Living on The Edge: This museum exhibit takes you to The Edge of Appalachia 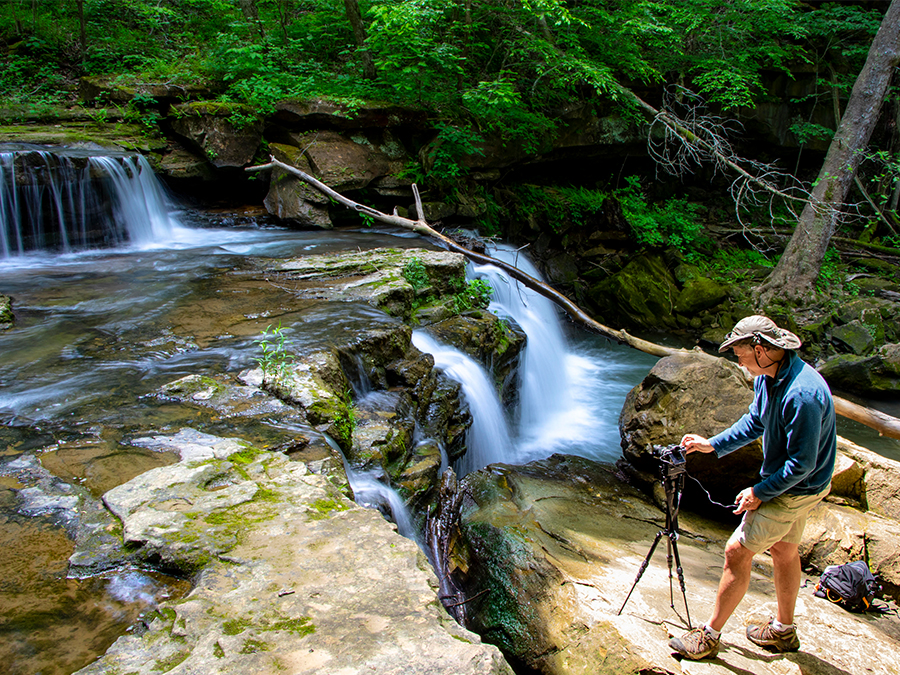 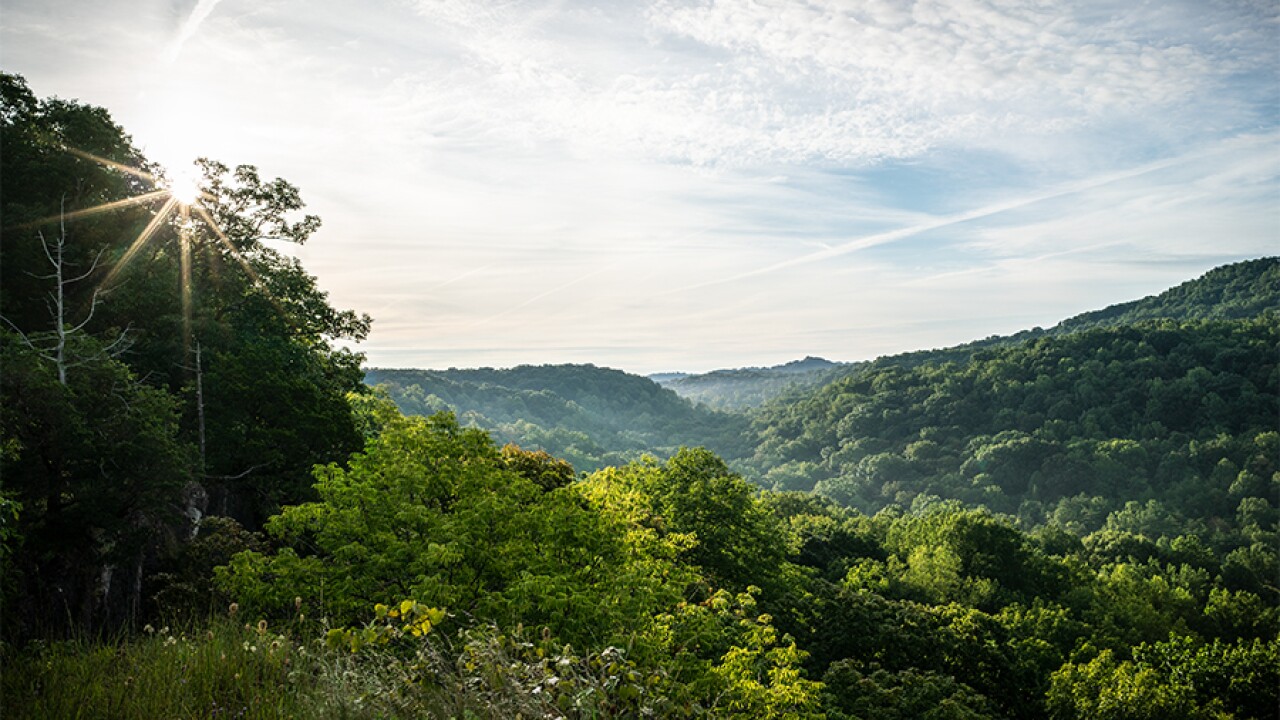 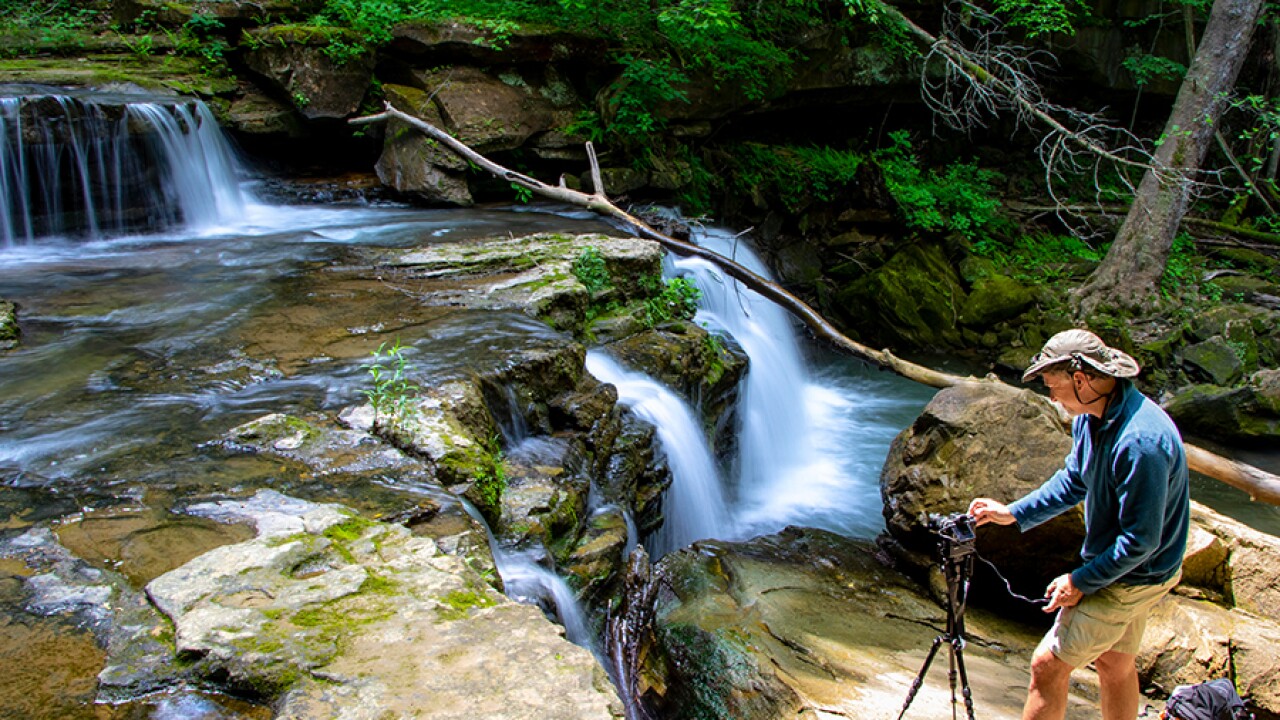 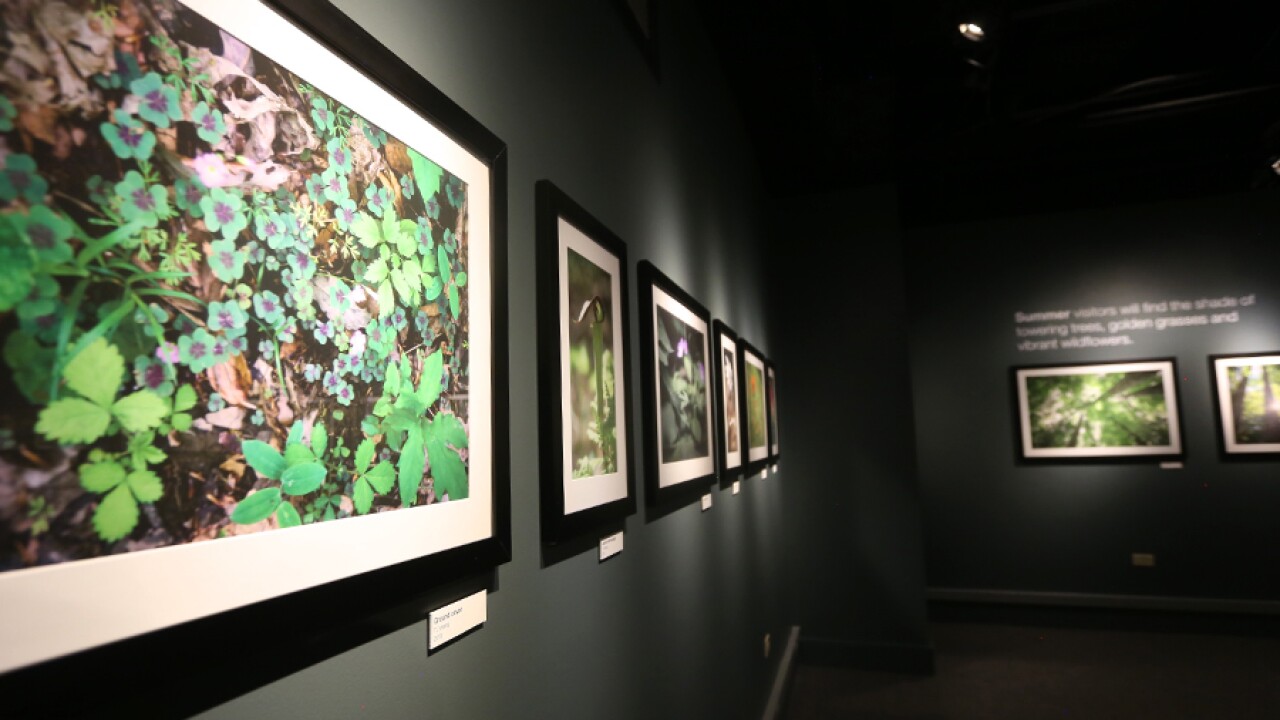 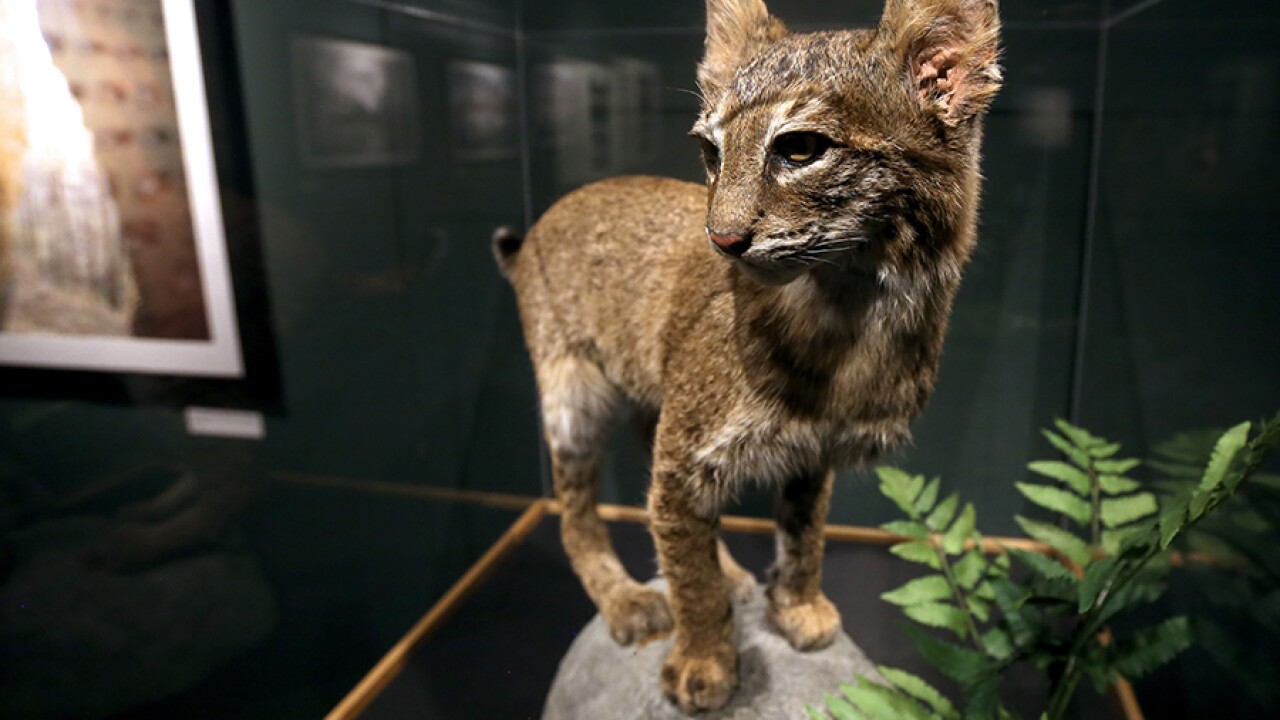 CINCINNATI — About an hour outside of Cincinnati is a 20,000-acre nature preserve most people don't even know is there.

A group of naturalists and photographers is working to change that through a new exhibit at the Cincinnati Museum Center titled "A Year on The Edge."

WATCH VIDEO ABOVE: Photographer T.J. Vissing talks about The Edge

This area of land is called the Richard & Lucile Durrell Edge of Appalachia Preserve System, typically shortened to The Edge, and is 75 miles east of Cincinnati in Adams County.

For more than 50 years, the Cincinnati Museum Center has partnered with the Ohio Chapter of the Nature Conservancy to protect this area, which is one of the largest privately owned preserves east of the Mississippi River. Within its boundaries are 11 nature preserves and four public hiking trails.

The exhibit showcases specimens, including animals and insects, scientific findings and the work of renowned naturalist Dr. E. Lucy Braun, who pioneered research in The Edge.

"The richness of the Edge’s biodiversity has inspired people to study its numerous plant and animal species for generations, as far back as Dr. E. Lucy Braun in the 1920s,” Elizabeth Pierce, president and CEO of the Cincinnati Museum Center, said in a news release.

The exhibit also includes 40 pieces from the work of two local photographers, T.J. Vissing and Rick Conner, who spent more than a year documenting the area.

This was the first time Vissing, a longtime commercial photographer accustomed to fast-paced studios, took on a project of this scale.

"I would sometimes get 500 yards down a trail and I would have been there for three hours, because you just find these little jewels in the forests," Vissing said.

Vissing and Conner photographed The Edge, which sits along the Brush Creek and is where the Appalachian Mountains begin, during all four seasons.

Vissing spent hours combing the trails and waiting for the best lighting opportunities. When the stars aligned (in a literal sense for some of his shots), it would be well worth the wait.

“The night sky out there is something to see. Living in the city you get to see some stars, but when you go out there, you’re an hour outside of the city. The Milky Way shines bright in the sky,” he said.

One of Vissing’s favorite photographs in the exhibit is a mushroom he found on a trail.

"The picture doesn't even convey how magical it was," he said, when describing the sunlight bouncing off the fungus. “I ended up rolling around in the dirt for about 20 minutes just taking different shots.”

Vissing and Conner didn’t start this project with the goal of having their photographs displayed in a museum, but Vissing hopes they will inspire others to visit the area, which the museum center and the conservancy continue to expand.

“It’s not a static place," he said. "It’s constantly changing, and it’s definitely something to be seen and preserved.”

The exhibit is free and runs through July 7, 2019. All of the photos will be available for purchase through an online auction until March 31, 2019. The proceeds will support acquisition and restoration efforts at The Edge.