Coroner's warning during drug overdose spike: 'If you're using, you could die'

“It’s still here and it’s not going away anytime soon and unfortunately it’s kind of caught a second wind,” said Kat Engel, VP of nursing service at Cincinnati Center for Addiction Treatment in the West End. 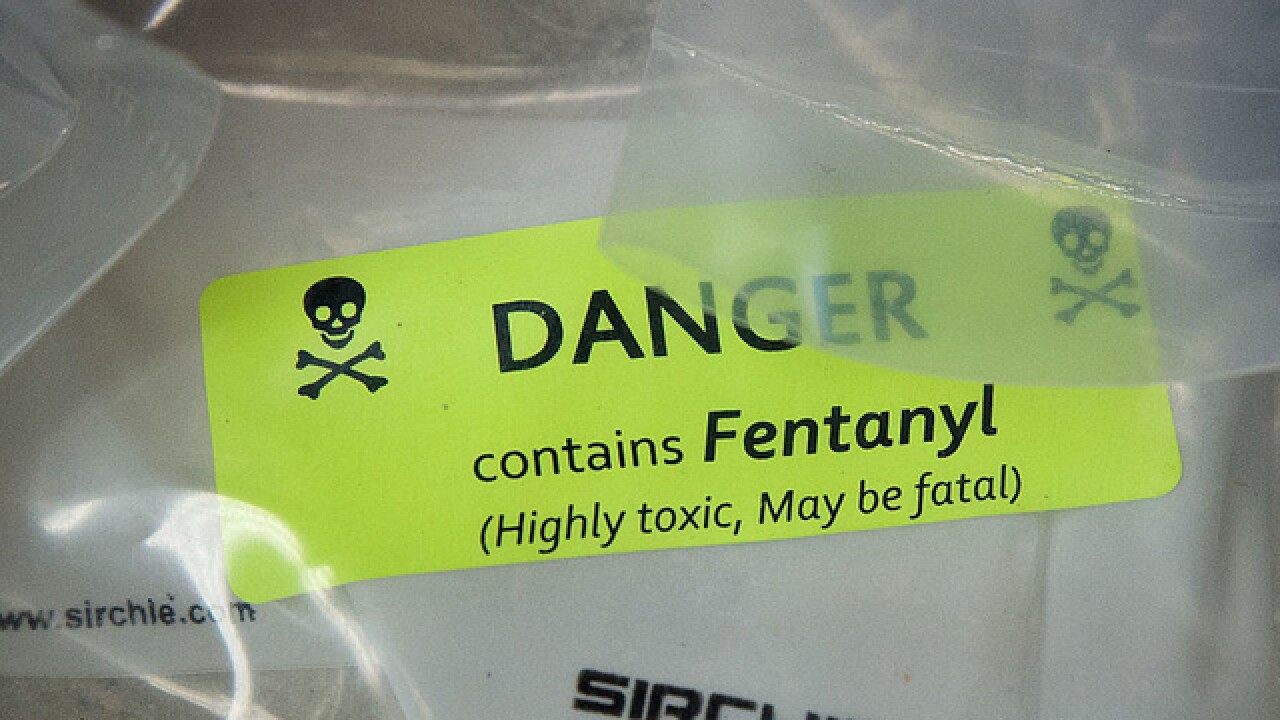 There have been 25 "suspected overdose deaths" in just the past 10 days, Sammarco said at an afternoon news conference. That raised the year's total to 104, she said, with numbers expected to climb.

To put that in perspective, Sammarco compared it to the COVID-19 pandemic.

"I don't know the number of deaths from COVID in Hamilton County right now, but the number of overdose deaths has to be close or higher," Sammarco said.

Close is right. Hamilton County reports 114 deaths from the coronavirus as of Thursday, while the City of Cincinnati reports 55.

But she hopes her point was well-taken.

"Extrapolated over a year, that would be outrageously high," Sammarco said referring to the numbers of deaths since June 1.

Sammarco blamed dealers mixing high-powered fentanyl with other drugs and warned unsuspecting users that "if you're using, you could die."

She said street drugs can be especially dangerous now to new users and others who might not have been using regularly. She said local supplies dried up somewhat during COVID-19 and users may have lost tolerance in the meantime.

"Opiods have not gone away. Some people may have just lost access to drugs and weaned off them," she said. "Now they're going back to them and their tolerance is down and they OD."

Fentanyl is back now that the country has reopened and supplies are pouring in, Sammarco said.

"We found someone mixing fentanyl with laxatives on their kitchen table," Fallon said.

New dangerous drugs are showing up in other areas of Ohio, too, Sammarco said, citing recent overdoses in Columbus.

Hamilton County deaths from opioids hit a peak in 2017 with 567. Through intervention efforts by the health community, first responders and law enforcement, that number dropped to 448 in 2018. Last year at this time there 193, the coroner said.

As WCPO 9 reported, the Hamilton County Health District sent out an alert Wednesday about a new spike in fatal overdoses in the county and the region.

The alert said people who use cocaine, crack cocaine and methamphetamine are at risk of consuming fentanyl. People using any of these drugs should have Narcan on hand.

If you're using, "have someone with you who's not using and can call 911," Sammarco said.

Under the state's Good Samaritan law, people who call 911 and report an overdose will not face charges, Sammarco said.

Chief Tom Synan, co-chair of Hamilton County Addiction Response Coalition, said at Thursday's news conference that the goal is getting users into treatment, not jail.

"In 27 years I never thought I'd be saying this, but people staying alive is more important than anything else," Synan said.

SEE how to get Narcan.