Kentucky among worst states for millennials 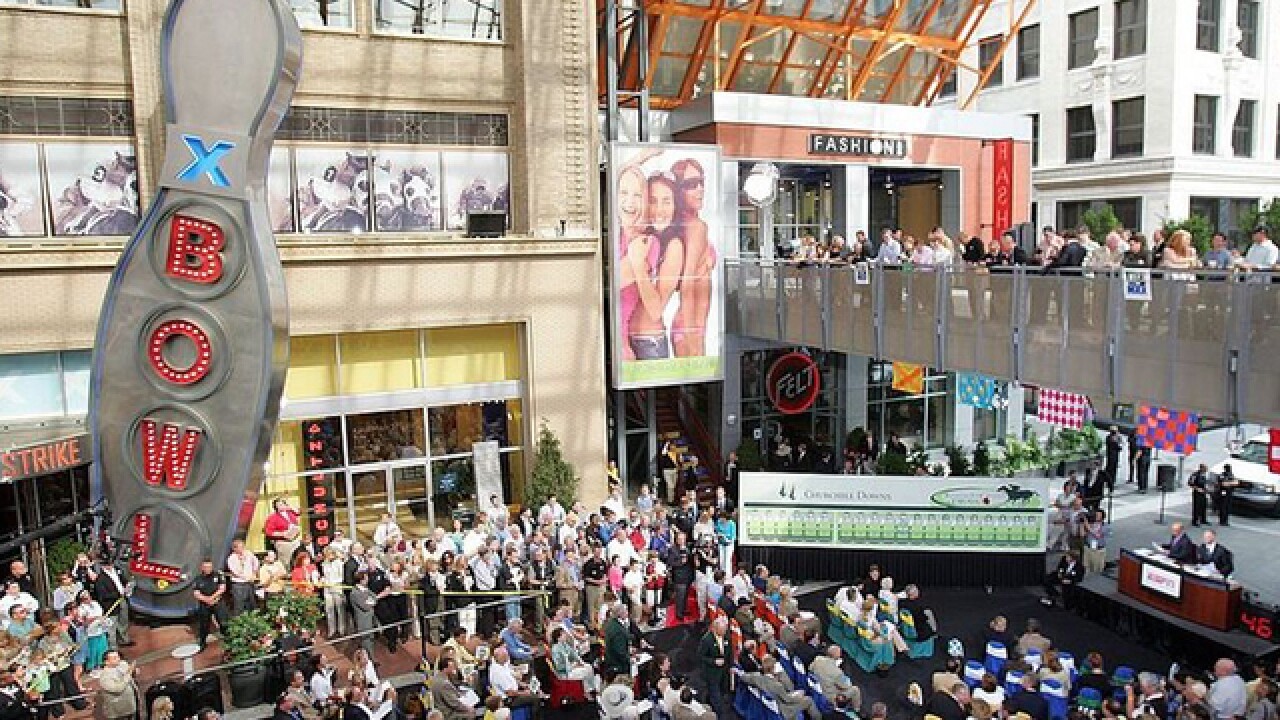 CINCINNATI — Bad news for the Bluegrass State: according to a study conducted by MoneyRates.com, Kentucky is one of the worst states in the country for millennials.

The study ranked all 50 states and the District of Columbia according to the accessibility of resources typically important to young people, including jobs, affordable housing and tuition, quality nightlife and easily accessible Internet.

North and South Dakota, both of which reportedly boast large millennial populations and a low cost of living, topped the list, followed by other majority-rural states like Wyoming, Nebraska and Montana.

The bottom ten are mostly concentrated on the coasts, which isn't surprising — glitzy California and historic Virginia may have appealing images, but their costs of living are exorbitant and unemployment rates are high among youth.

Kentucky is cheaper than other states near the bottom, which is probably why it's only 42 on the list, but reportedly doesn't have much nightlife or many fitness centers compared to the rest of the nation.

And in case you were wondering: Ohio came in at a respectable 18.