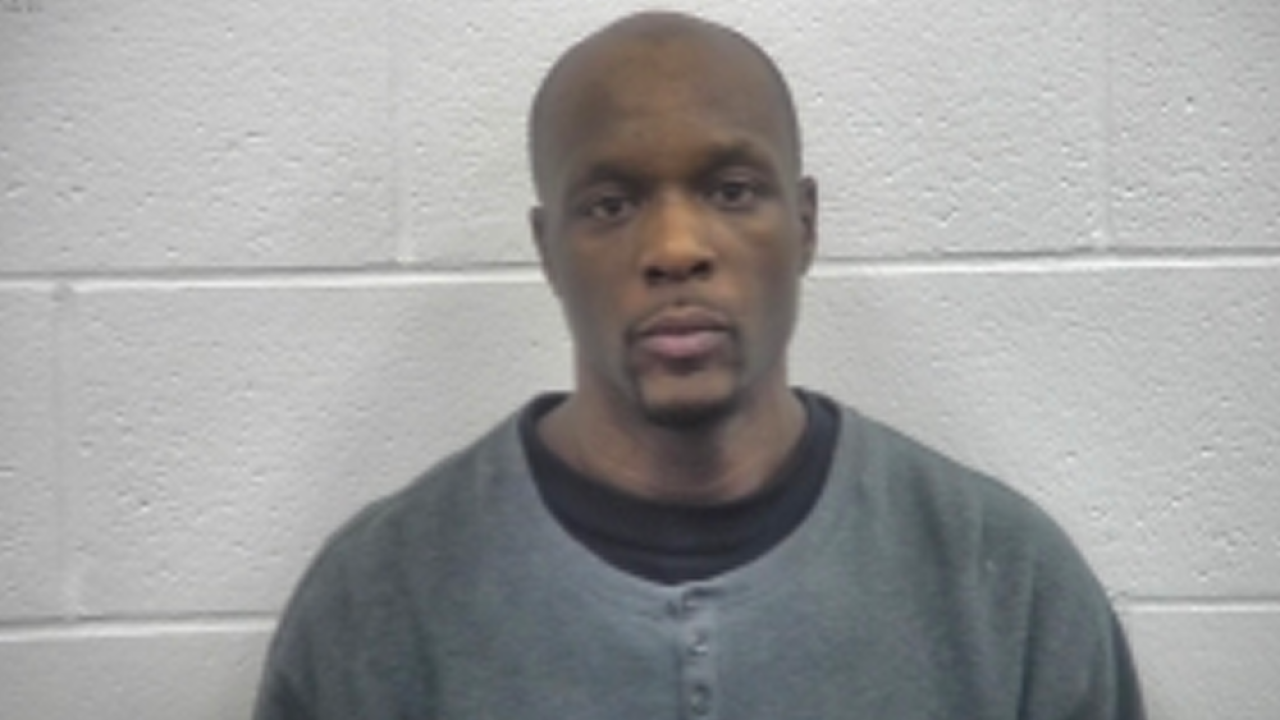 TAYLOR MILL, Ky. — The driver accused of causing a Pride Parkway crash that fatally injured his wife was arrested Thursday and charged with her murder.

According to Kenton County Commonwealth’s Attorney Rob Sanders, 39-year-old Yakema Buckley had fentanyl, cocaine, benzodiazepines and THC in his system when he drove his Cadillac across the median of Pride Parkway and into oncoming traffic Wednesday afternoon.

An SUV struck the Cadillac on the passenger side, fatally injuring 37-year-old Crystal Buckley. The driver and two teenage passengers in the SUV were hospitalized with non-life-threatening injuries.

Yakema Buckley was injured but survived, and officers arrested him following his release from the University of Cincinnati Medical Center.

His actions expressed “extreme indifference to the value of human life,” according to an arrest warrant filed by Office Chris Haddle.

Buckley stands charged with murder and second-degree assault in connection to the crash.