PD: No new developments in 1980 NKY missing person case, but investigation will continue 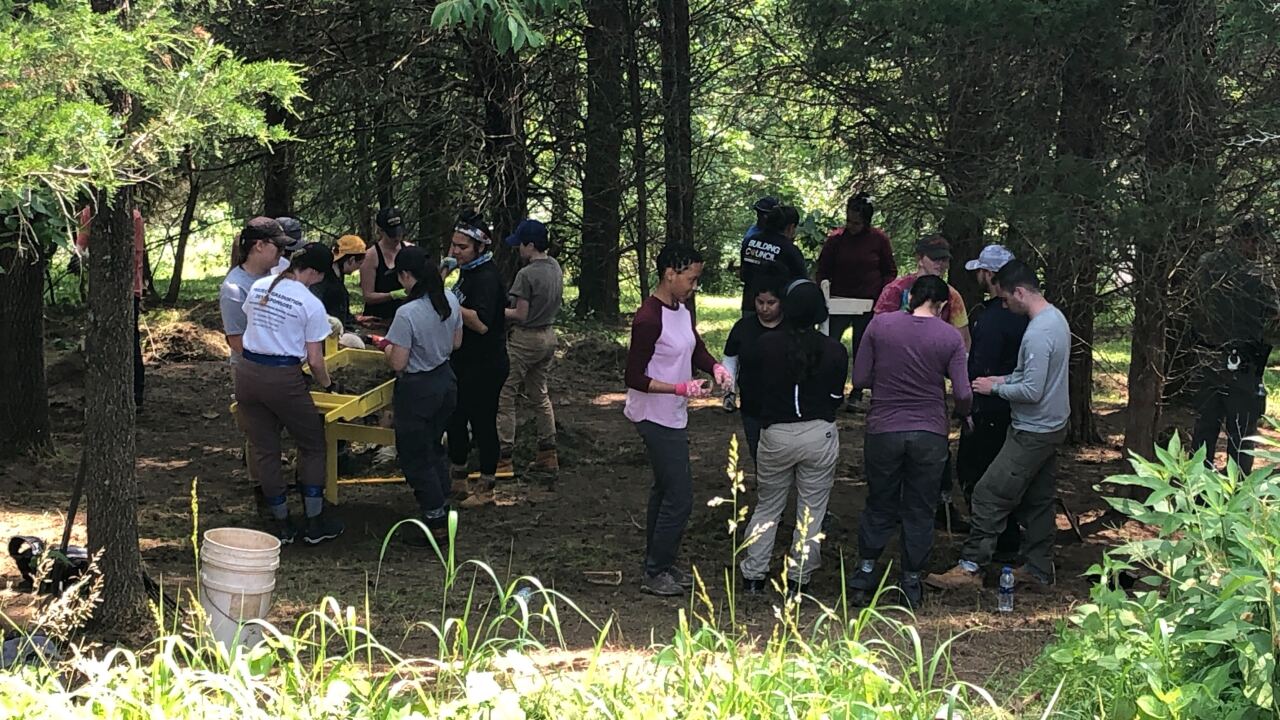 FALMOUTH, Ky. — No new developments resulted from a three-day search related to a decades-old missing person case, but Kenton County police said they haven't given up on finding out what happened to Randy Sellers.

Dana Kollman, an associate clinical professor at Towson University in Maryland, brought a group of students to Kentucky's Kincaid Lake State Park this week to search for clues about what happened to Sellers after he went missing in August 1980. She said the search was like "looking for a needle in a haystack."

"We have found some things and we've turned them over to Kenton County, and ultimately they'll be the ones to decide whether it's relevant to the case," Kollman said.

In 1994, convicted serial murderer Donald Evans confessed to killing Sellers and burying his body at the park, but a search then turned up empty-handed. More recently, officials said they realized Evans' map may have been upside-down.

The volunteer searchers spent three days sweeping metal detectors and sifting through topsoil in the area. They wrapped up their work Tuesday and will head back to Maryland Wednesday.

"We haven't found any evidence in the soil so far, but we did have an area of interest where the cadaver dog was sniffing out scent of human decomposition, so we dug around there," Towson anthropology major Isabelle Wheeler said.

The students from the university's Forensic Science Student Organization didn't receive any college credit or pay for their efforts.

"We're helping a family out, trying to find their son that's been missing for 40 years," Wheeler said.

Even though they didn't turn up a body, Kollman said the search was still a step toward solving the mystery.

Capt. Alan Johnson with the Kenton County Police Department said the end of this search doesn't mean the end of the investigation.

"We will keep on going until we find him," Johnson said.