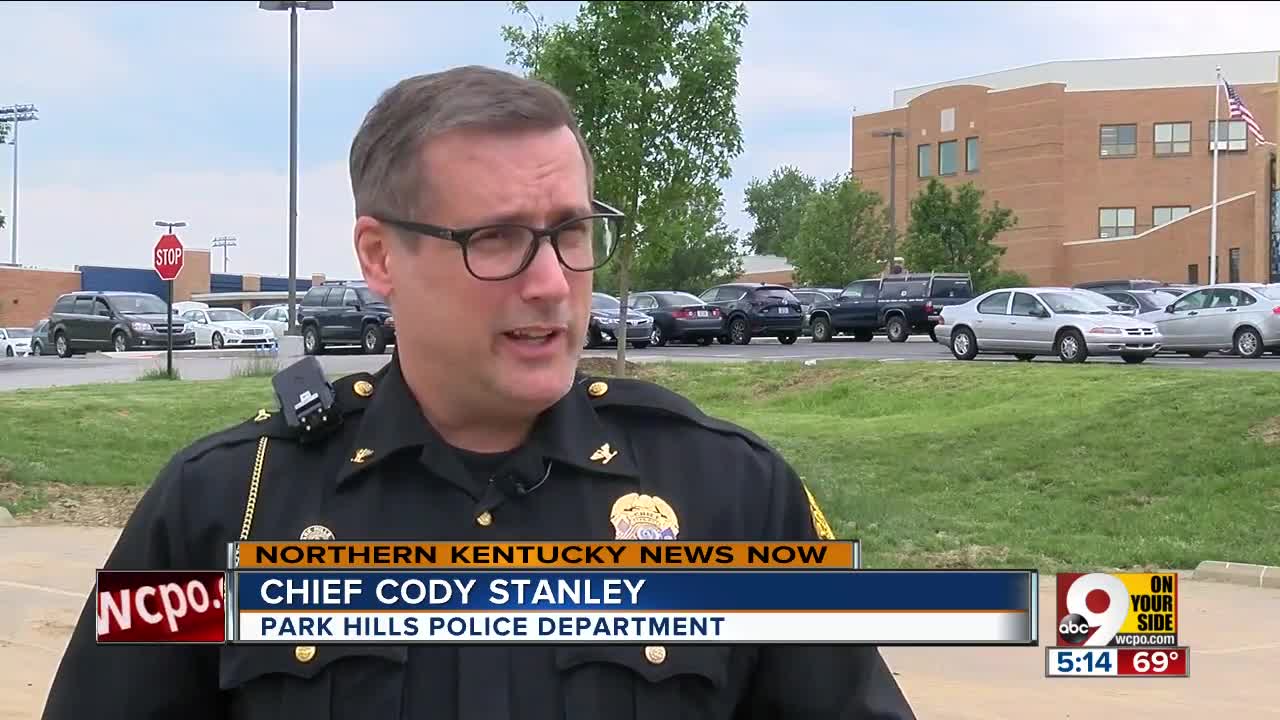 The police chief said he hopes it will give peace of mind.

PARK HILLS, Ky. — With the mayor and police chief citing a continued expression of hate toward Covington Catholic, the Park Hills City Council has approved a motion to provide a school resource officer for the private diocesan high school.

Mayor Karen Zembrodt and Police Chief Cody Stanley said they supported the move to protect students and staff. However, one councilmember opposed it and another abstained from the 4-1 vote.

“They felt that the city taxpayer should not be funding a private school. There’s a separation of church and state,” the mayor said.

There has been a police presence at the school since the Washington D.C., incident in January, when video of a standoff between a student and a Native American man on the Lincoln Memorial steps went viral and created a firestorm.

“A lot of hate. It was really blown out of proportion,” Zembrodt said.

The emails and phone calls haven’t stopped, even at the police department, but they are fewer and calmer, the chief said.

“We still get them now," Stanley said. "Someone will call and it’ll be a positive ‘Hey, we support Covington Catholic.’ Or it’ll come back and be like ‘I can’t believe you did that. You guys are horrible, heinous people.’ ”

CovCath will be the first diocesean school in Northern Kentucky to have a school resource officer, the chief said.

The school will pay the SRO’s full salary and the city will pay for the officer's uniform and gun.

“With everything going on, it only made sense for them to have an SRO,” Stanley said.

Both the chief and the mayor said safety comes first.

“There are people out there that believe we should not be getting involved because of separation of church and state, but I say no to that,” Stanley said. “We have a responsibility to take care of the children. That’s what we’re here for.”

“I believe in today’s climate schools do need to protect their children,” Zembrodt said.

The mayor said that if the D.C. incident hadn’t happened, Covington Catholic would probably have hired someone eventually - part-time if not full-time.

“They would’ve looked into a part-time or someone who would come by periodically, but I don’t know that they would want him there all day long,” Zembrodt said.

Stanley said the plan is to have the school resource officer on duty when the next school year starts in August.