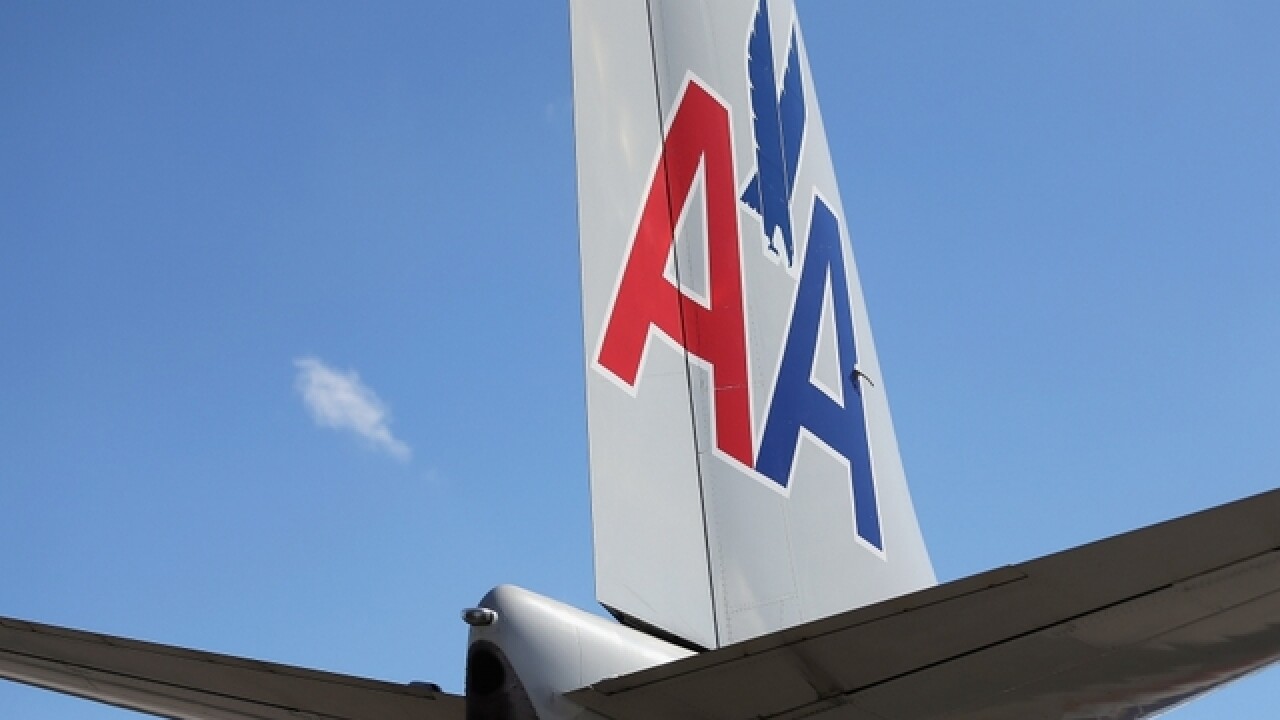 CHARLOTTE, N.C. -- A Northern Kentucky man has been arrested in North Carolina after witnesses say he urinated on the floor of an American Airlines flight from San Francisco to Charlotte.

A Charlotte-Mecklenburg police report states that Jordan Gardner, 28, of Ludlow, Kentucky, was arrested Sunday morning when the flight arrived.

Multiple media outlets reported that witnesses said Gardner pulled down his pants, arched his back and urinated on the floor. A flight attendant was notified and sent him to the bathroom.

The flight attendant used club soda to clean the mess. Gardner returned to his seat about 15 minutes later.

Charlotte police and the FBI met the flight.

WBTV reported Gardner faces a criminal complaint of destruction of aircraft. He's to appear in federal court Thursday. It was not known if he has an attorney.