Residents were advised to shelter-in-place 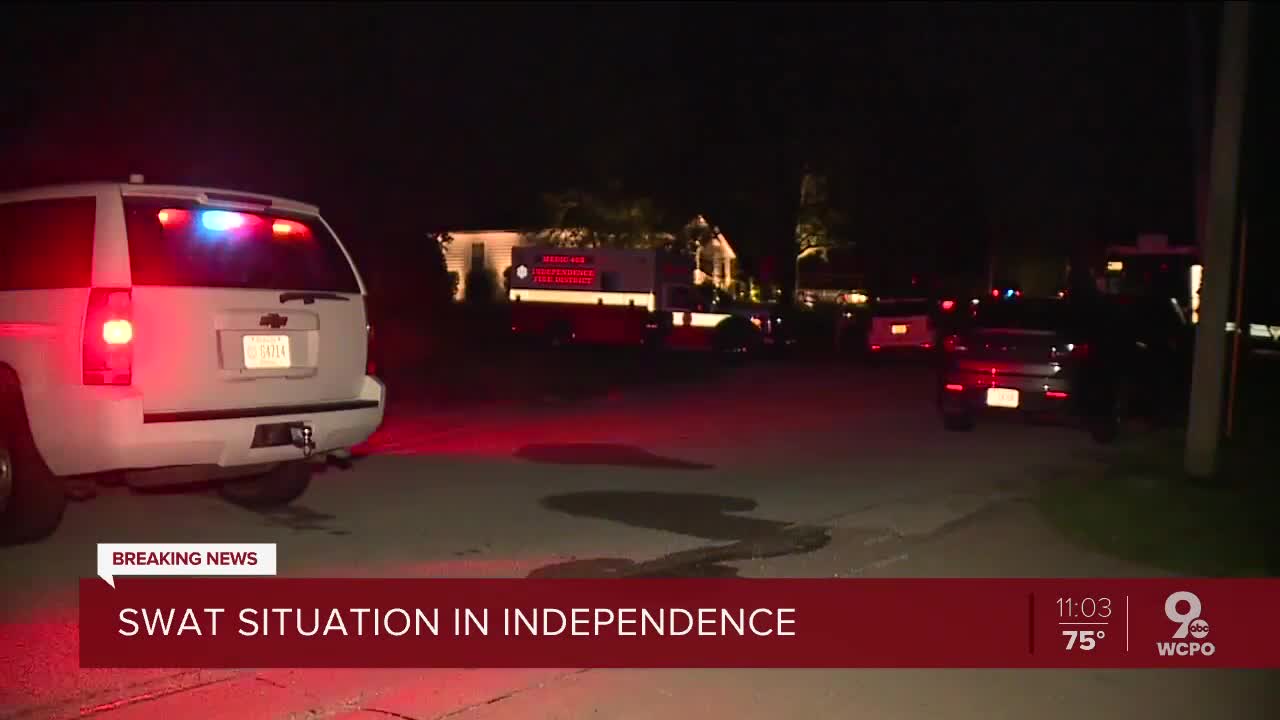 SWAT teams are responding to an incident as neighbors were asked to shelter in place along Hogrefe Road in Independence Monday night, according to Kenton County emergency dispatchers and police on scene. 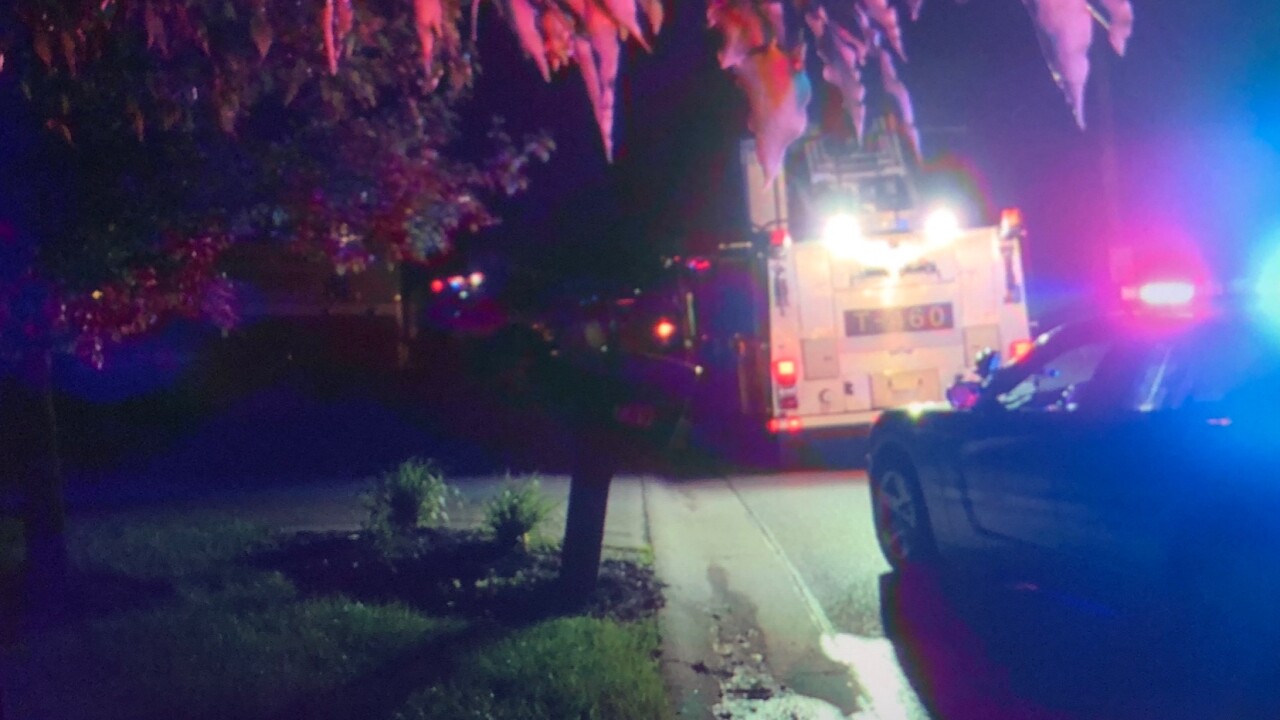 INDEPENDENCE, Ky. — Two people have been arrested and one man is still at large after a robbery that prompted a SWAT standoff at an Independence home Monday night, according to Kenton County police.

Police said three people assaulted a victim inside a home on the 700 block of Hogrefe Road Monday evening and displayed a firearm during the altercation. The victim fled and the suspects remained inside.

SWAT teams and multiple Northern Kentucky agencies then responded to the home. Neighbors were asked to shelter in place as police and SWAT teams called for the suspects to surrender.

Police recovered the stolen property and the firearm, which was found to be a bb/pellet gun.

Next-door neighbor Ashlee Overton said she got a call from her landlord around 6 p.m. saying that it was unsafe to come home due to the SWAT situation.

Overton, who moved in three months ago, said police have been called to the home multiple times.

“I have a 3-year-old daughter, and thankfully she’s with her dad, so that’s relieving, but of course you think, 'What if we were home? What if this was going on three hours before I got off work?'" Overton said. "It’s a lot to take in right now, that this odd behavior was something to be concerned about.”

On the scene of a SWAT situation in Independence. Waiting to hear official word about what’s happened. Neighbors tell me they have been unable to access their homes since about 6. We’re live at 11. pic.twitter.com/Ch8IcwKrgB

This investigation is still ongoing. Anyone with information on this incident is asked to contact the Kenton County Police Department or Det. Brian Jones at (859) 392-1952.