In an age of leaked nudes, finstas and sexting, how can we teach kids to be safe online? 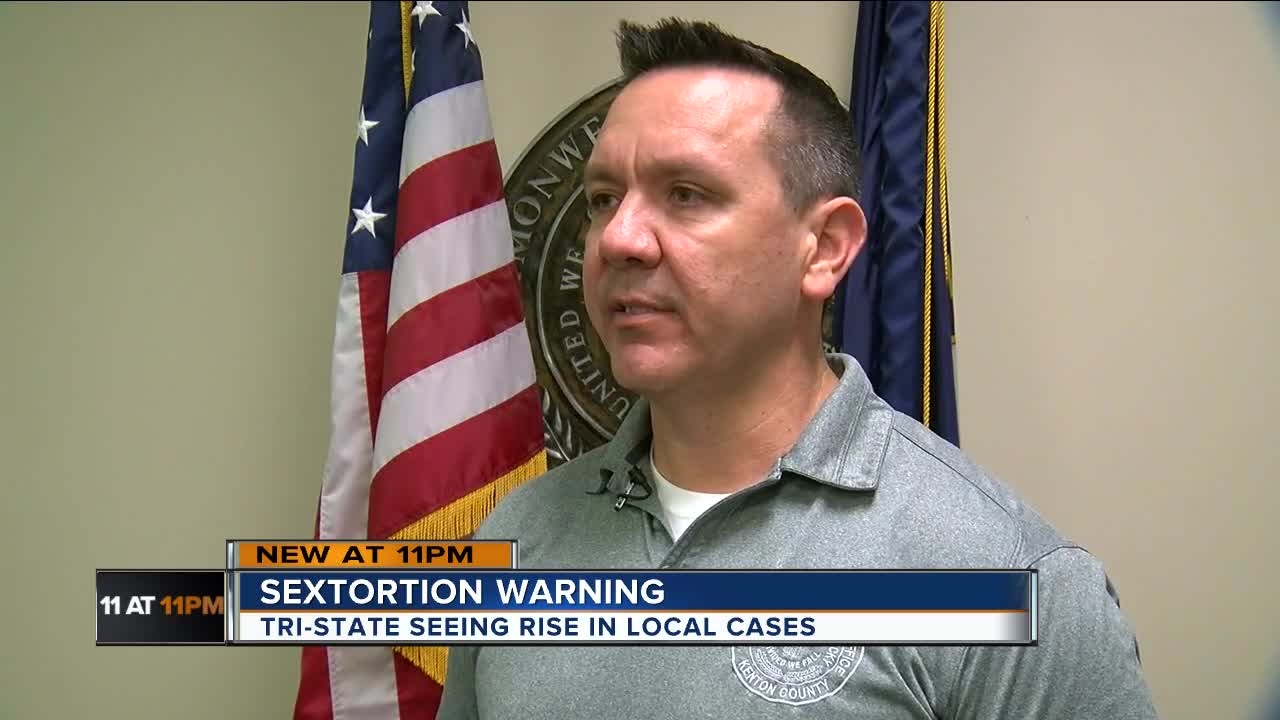 Despite the number of cybercrimes his office prosecutes each year, Kenton County Commonwealth’s Attorney Rob Sanders knows the score: “Preaching, ‘Don’t take nude photos of yourself,’ it’s like preaching abstinence as a form of birth control. While it’s a great idea, it’s not effective in a practical means.”

Despite the number of cybercrimes his office prosecutes each year, Kenton County Commonwealth’s Attorney Rob Sanders knows the score: “Preaching, ‘Don’t take nude photos of yourself,’ it’s like preaching abstinence as a form of birth control. While it’s a great idea, it’s not effective in a practical means.”

What’s more effective, he said Friday night, is teaching people — especially children coming of age in a more-online-than-ever world — to exercise extreme caution with images of themselves and to know the risks each time they send a risqué photo, even to a person they trust.

Loving partners don’t always stay that way. A clumsy finger on a photo-messaging service such as Instagram can send an eyeful to someone who will send it to someone else. Any time a person sends a salacious picture of themselves out into the wider world, they’re risking becoming a victim of what Sanders calls sextortion: A crime in which a person uses a compromising photo of another to manipulate, control or humiliate them.

That’s why it’s so important for parents to instill a sense of caution in their children, he said — and to monitor their online activity on top of it.

“Know what your child is doing online,” he said. “Know what websites they’re using, what apps they’re using on their phones. Know which games they’re playing, if they have chat functions. Know who they’re talking to. Monitor it. … As long as they know mom and dad can grab my phone and look at it any time, they’ll be more careful about what they’re putting on there.”

His rules for his own children might seem strict: They aren’t allowed to take their phones into the bathroom or to close themselves in any other room with the phone in hand.

“It’s not a very popular set of ground rules, but it’s a necessary one,” he said. “The last thing I want to do is see my child a victim of crime that’s on the news.”

“They’ve lost a substantial amount of their autonomy, their privacy, which can result in horrendous consequences,” Bassman said.

Like Sanders, he said parents should educate their children about the potential consequences of distributing pictures of themselves and teach them to view the phone camera as a responsibility. They should also be suspicious of anyone who tries to flatter them into sending salacious material, he added.

“It could be a way of saying to the person that they’re with, ‘I find you so handsome, I find you so beautiful I want to keep a picture of you,’” he said. “It’s a way of manipulating and taking advantage.”