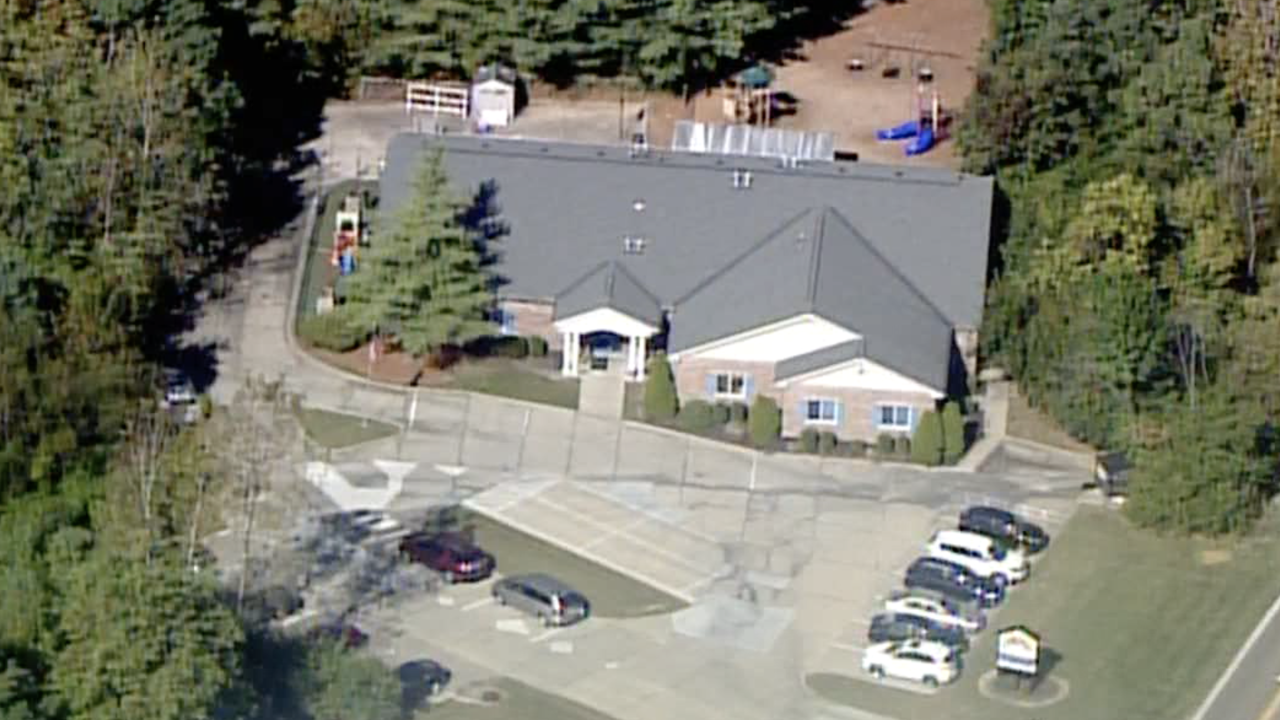 Copyright 2019 Scripps Media, Inc. All rights reserved. This material may not be published, broadcast, rewritten, or redistributed.
Paul Weeden
A employee of this Rainbow Childcare Center in Fort Wright, Kentucky is facing an assualt charge.

FORT WRIGHT, Ky. — A former daycare employee is facing an assault charge after she hit a child's hands with the child's shoes, according to court documents.

Moments after the incident occurred, Cross said she "hit the child too hard," documents say.

The documents also say Cross smacked the same child's hands on a separate incident after Cross told the child to "sit down" and stop taking off their shoes. After this, the witness said they saw red marks on the child's hands.

“In late September, a concern was raised about Kaitlyn Cross’ interactions with a child. We take all concerns about our employees seriously and follow a protocol whenever a concern is raised. Part of that protocol includes working with our partners at Child Protective Services and licensing to investigate the issue.

“It’s our understanding that Child Protective Services and licensing continue to investigate the concerns against Ms. Cross, however, we decided the best decision for our center would be to end her employment. Ms. Cross’ employment with KinderCare ended on September 20.

“In the meantime, all of our Fort Wright teachers were retrained on a variety of topics, including child guidance.”

KinderCare is the parent company of Rainbow Child Care.