Credit card skimmer at local Wal-Mart for a week 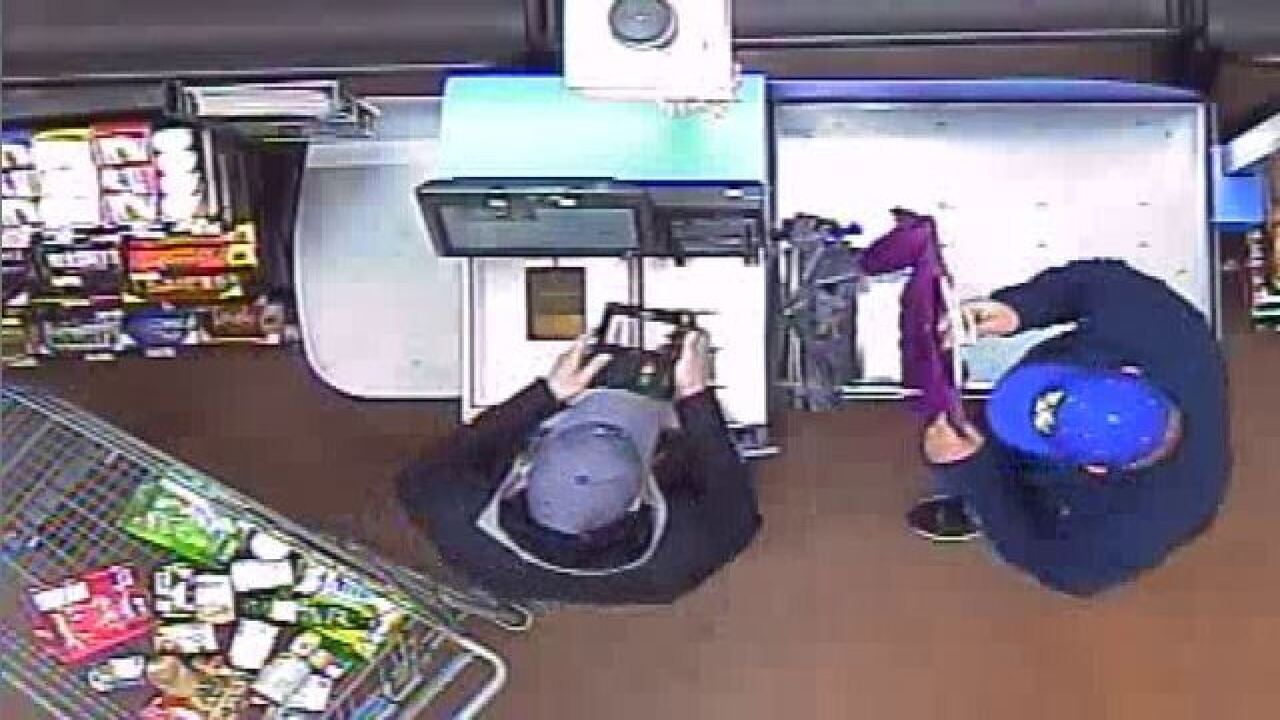 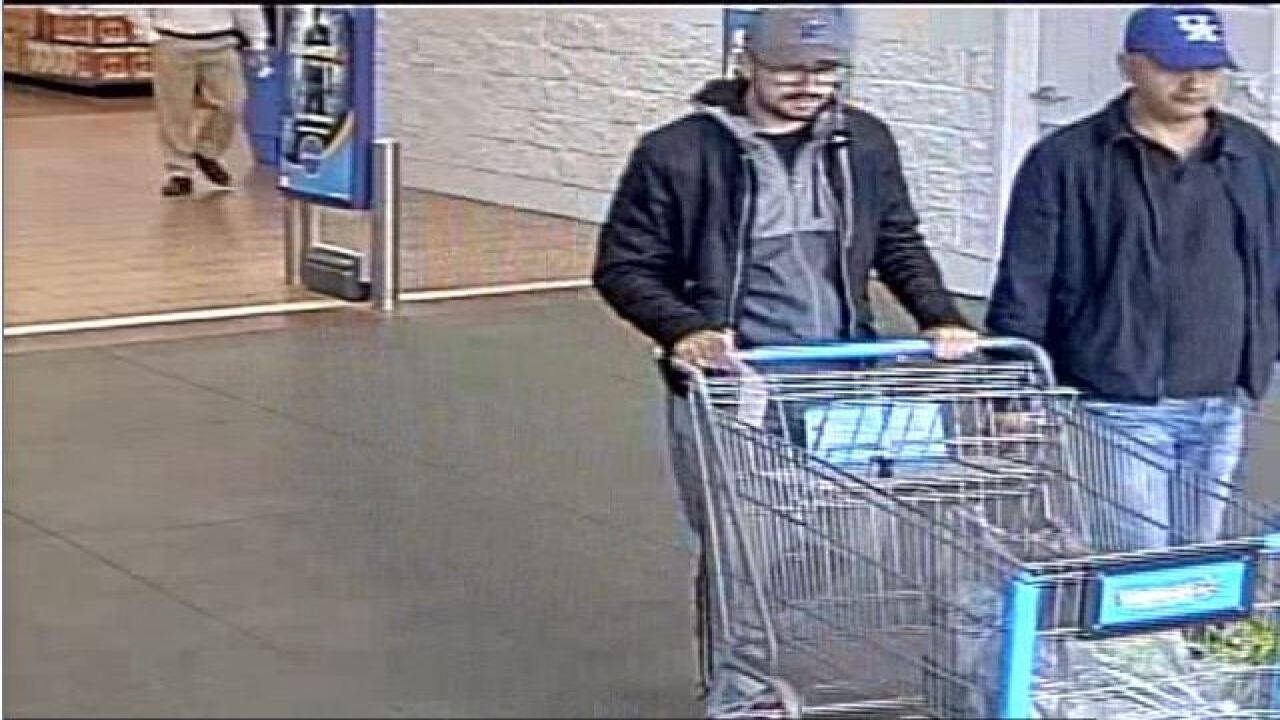 FORT WRIGHT, Ky. -- Associates at Wal-Mart Supercenter found a credit card skimming device Wednesday after it had been on a card reader in a self-checkout lane for a week.

Sgt. George Kreutzjans has been an officer in Northern Kentucky for over a decade. He said this is the first time he has ever heard of a case of credit card skimming in Fort Wright.

Although he is not sure of the exact number, he estimated that anywhere from 500 to 1,000 credit cards could have been ran through the skimmer.

He said Wal-Mart is working to identify everyone who has swiped a credit card at that particular self-checkout.

“First and foremost, we have zero tolerance for any crime against our customers, our associates or our company. As soon as we heard about the possible fraudulent activity in these stores, we took action to protect our customers. We are working with law enforcement authorities to investigate this activity and are taking additional steps to help ensure that our customers’ transactions are safe, including increasing store inspections.”

According to Kreutzjans, the two men went through the store, put items in their cart and went to the self-checkout lane where they installed the small device.

One of the suspects held up an article of clothing to conceal the other man while he clipped the cover on top of the credit card reader. He said the suspects then purchased the items as if they were normal shoppers.

He said it is likely the suspects purchased items to test the newly-installed skimmer, and he thinks it is possible the men have installed skimmers at other local Wal-Marts.

“My gut thought on this is that it is definitely part of something bigger,” Kreutzjans said. “I just don’t know. I don’t have any proof.”

The Fort Wright Police Department has been following leads on this case and asks that anyone with information call Crime Stoppers at 352-3040.