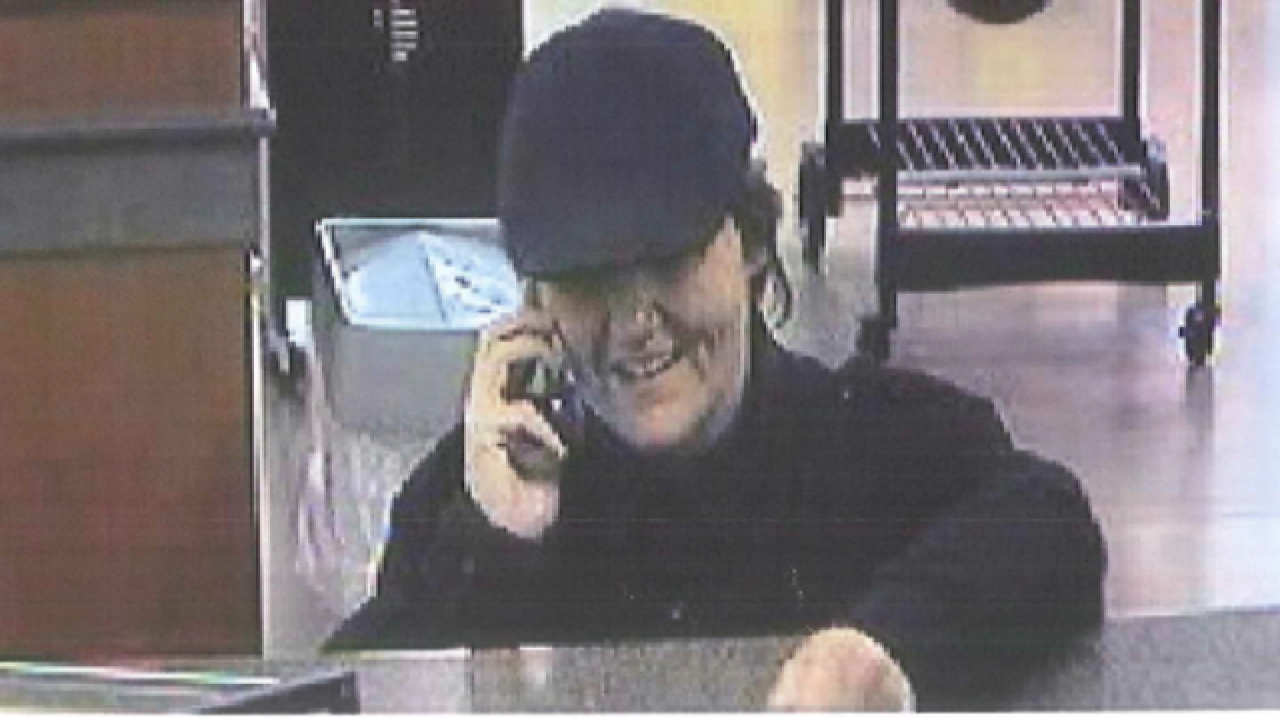 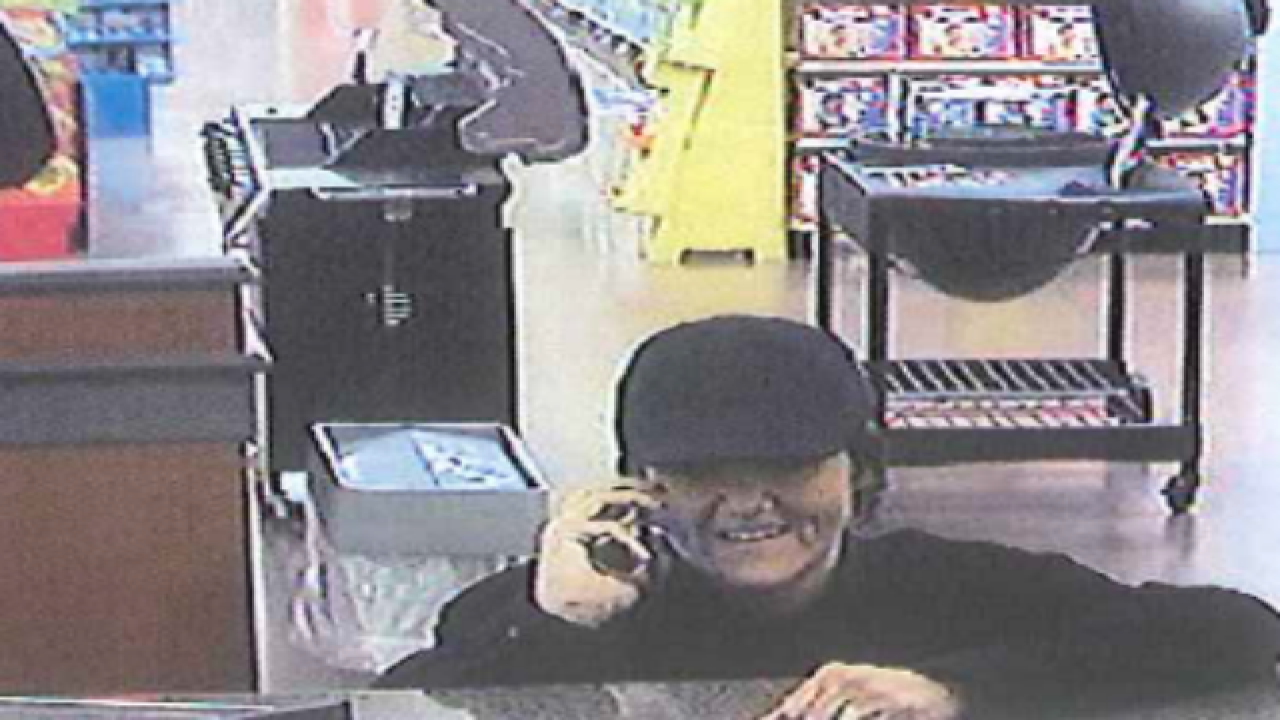 FORT MITCHELL, Ky. – A bank robber called in a school bomb threat to divert police from a robbery Monday, according to Fort Mitchell police.

"There was a robbery at the 5/3rd bank at Kroger.  It appears as though we were used as a diversion for this illegal activity," Beechwood Independent Schools said in an email notifying parents about the threat.

Beechwood said it went into lockdown after the call came in to Fort Wright police. Fort Mitchell police later confirmed a bank robbery took place at 12:12 p.m. in the Kroger at 2150 Dixie Highway.

Police issued the above photos of the female suspect. She is white, in her early 40s, with thin build and short, brown hair, police said.

"We have been cleared by the Fort Mitchell police department ... The police department is still investigating the robbery and searching for the suspect.  The one place we are confident they will not approach is the school since it appears we were their diversion."

"At approximately 12:00 p.m. today a threat was called into the Fort Wright Police Department naming Beechwood Schools. The school was immediately notified by the Fort Mitchell police department and all precautions were taken to ensure the safety of every child and staff member at Beechwood. At the school, this involved a lockdown in place since the call identified the threat being outside the building. The Ft Mitchell police and fire department in conjunction with Beechwood staff secured all of the entrances to the building and conducted a thorough search of the premise.  No threat was found.  It is our speculation that this threat was a diversionary tactic for the robbery of a nearby bank."