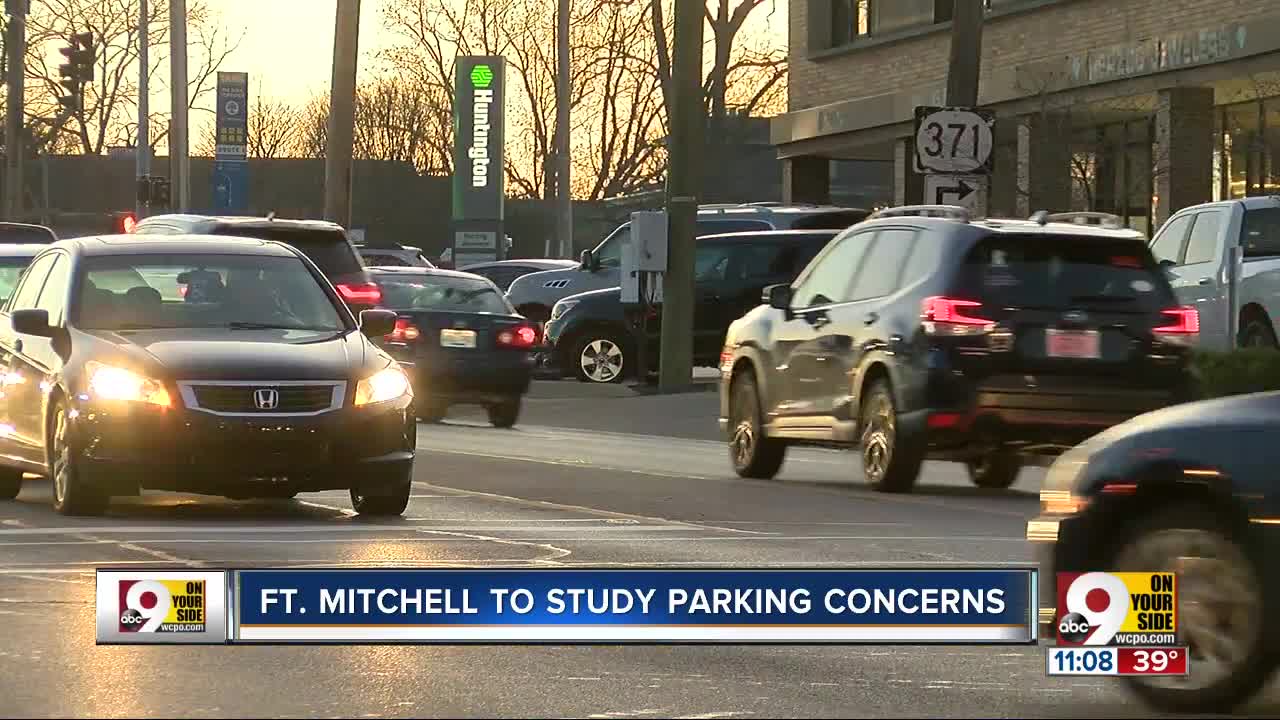 With new restaurants like the Braxton Barrel House moving into the Remke plaza, city officials are taking a hard look at the parking lots in the area to see how they can most effectively be used to alleviate parking issues on the community's side streets.

FORT MITCHELL, Ky. — A boom in development and new businesses in one Northern Kentucky community might mean headaches for people hoping to enjoy the downtown area.

With new restaurants like the Braxton Barrel House moving into the Remke plaza, city officials are taking a hard look at the parking lots in the area to see how they can most effectively be used to alleviate parking issues on the community's side streets.

"The inner cities deal with this," Fort Mitchell Mayor Jude Hehman said. "They're always talking about it. Who would have thought that little Fort Mitchell would have some parking concerns? That's what it is right now."

Hehman said the economic development has created a lot of buzz in the area.

"People are coming down, walking there, driving there," Hehman said. "People from outside the city."

"It's sort of the best thing that could happen to us in the fact that people are coming and utilizing our businesses," Hehman said.

City leaders are focused on keeping residents happy in the face of increased traffic and parking concerns.

"There's issues in those lots where particular spaces are owned by certain businesses," Fort Mitchell homeowner Angie Jennings said. "You have to go to find your way around there to find parking."

Jennings and her husband moved from Chicago to Fort Mitchell over 20 years ago.

"We didn't think much of having a walk or have to park a ways to walk to a business," Jennings said. "Not a big deal to us."

City officials ordered an impact study be done in the summer of 2020. A civil engineer will meet with business owners to find out how parking can best be utilized.

"We'd like to see a multi-use path to go in there," Jennings said. "We think that would be a great benefit for the residents and the community."

Hehman said developers are focused on downtown, but the site of the old Drawbridge Inn could also be a prime plot of land for renovation.