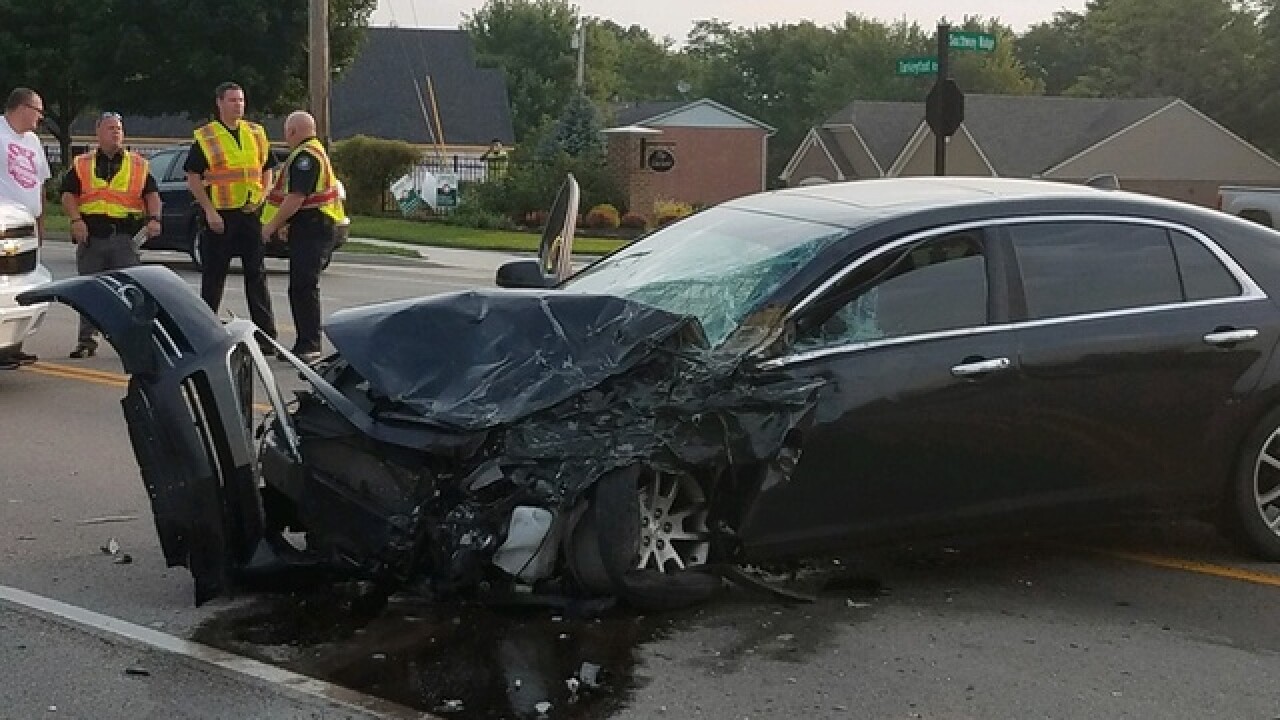 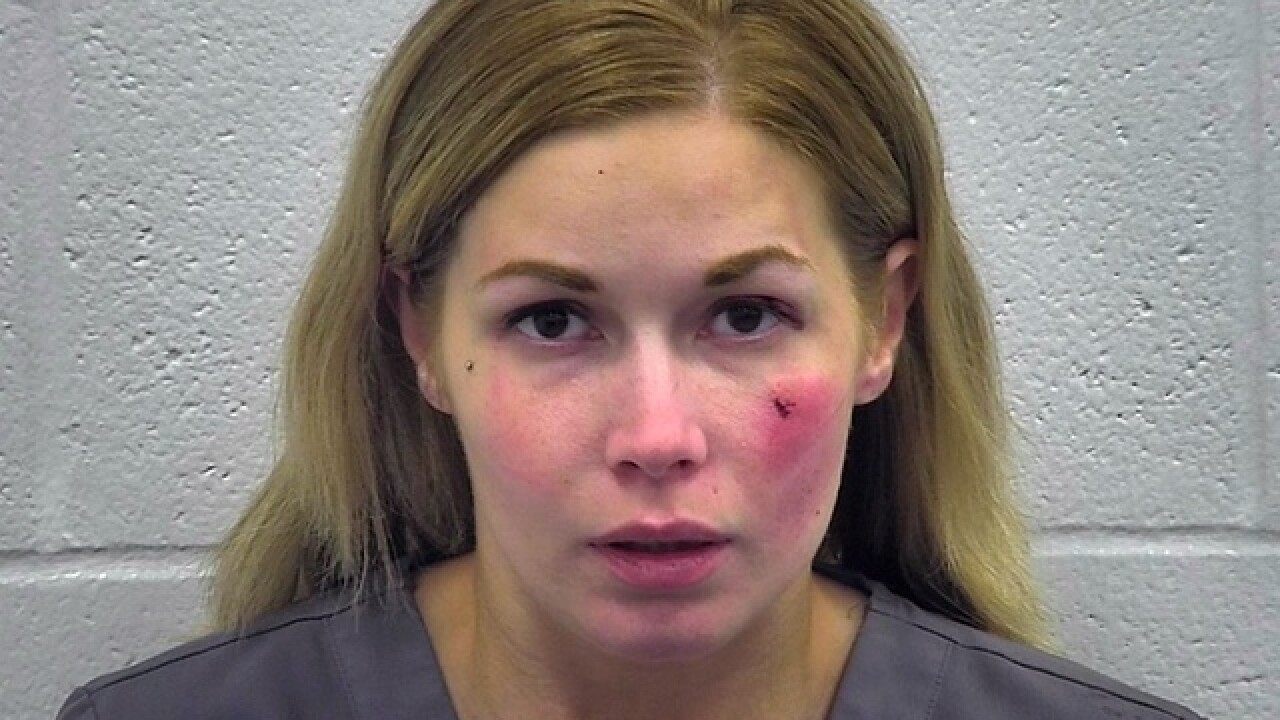 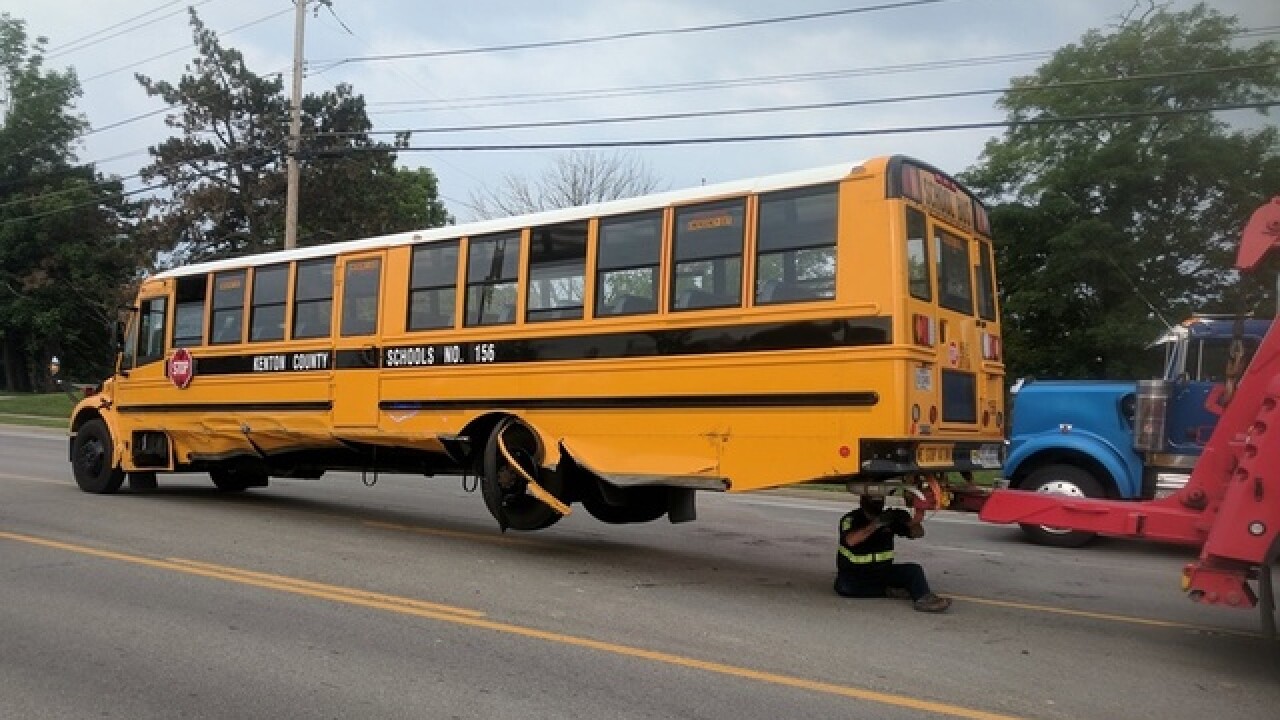 ERLANGER, Ky. -- An Independence woman driving under the influence on Wednesday collided with a school bus on Turkeyfoot Road, according to a news release from Erlanger police.

Neither the bus driver nor any of the eight students aboard were injured, police said.

The woman, 31-year-old Brittany Everhart, was taken to St. Elizabeth for medical treatment before being charged with operating a motor vehicle under the influence and nine counts of wanton endangerment.