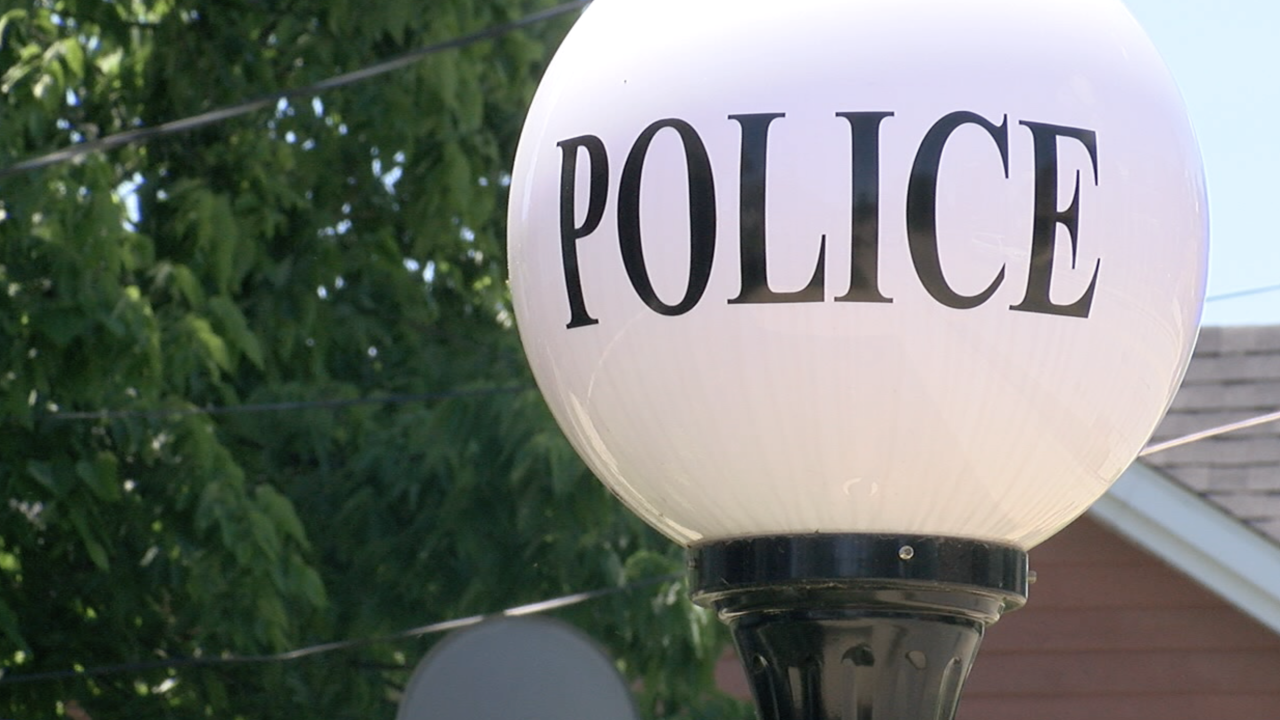 The Kentucky State Police arrested and charged a Kenton County man with twenty counts of possession of matter portraying a sexual performance by a minor.

Police arrested 26-year-old Kevin Master after an undercover Internet Crimes Against Children investigation was carried out.

According to police, the KSP Electronic Crime Branch found some exploitative material in an international shipment on its way to an address in Erlanger, Kentucky. A warrant was issued by the courts as part of the investigation and Master was arrested. Police also seized equipment suspected of being used to carry out the crimes.