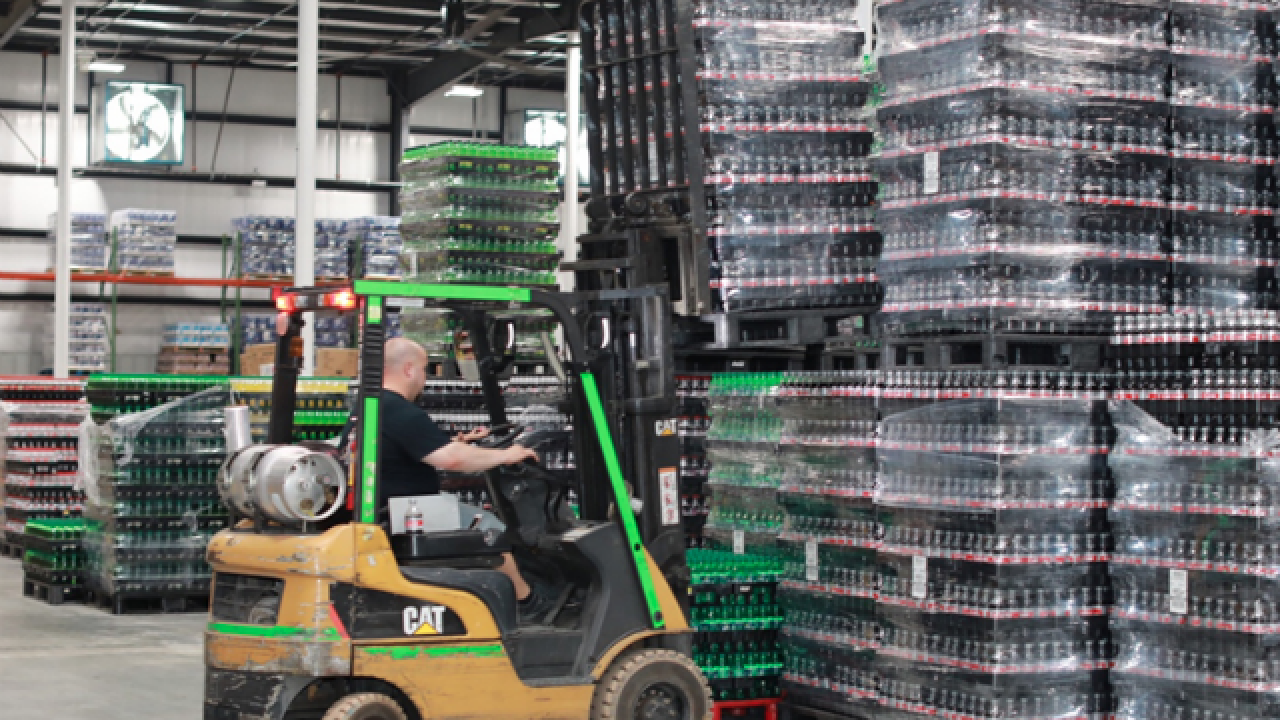 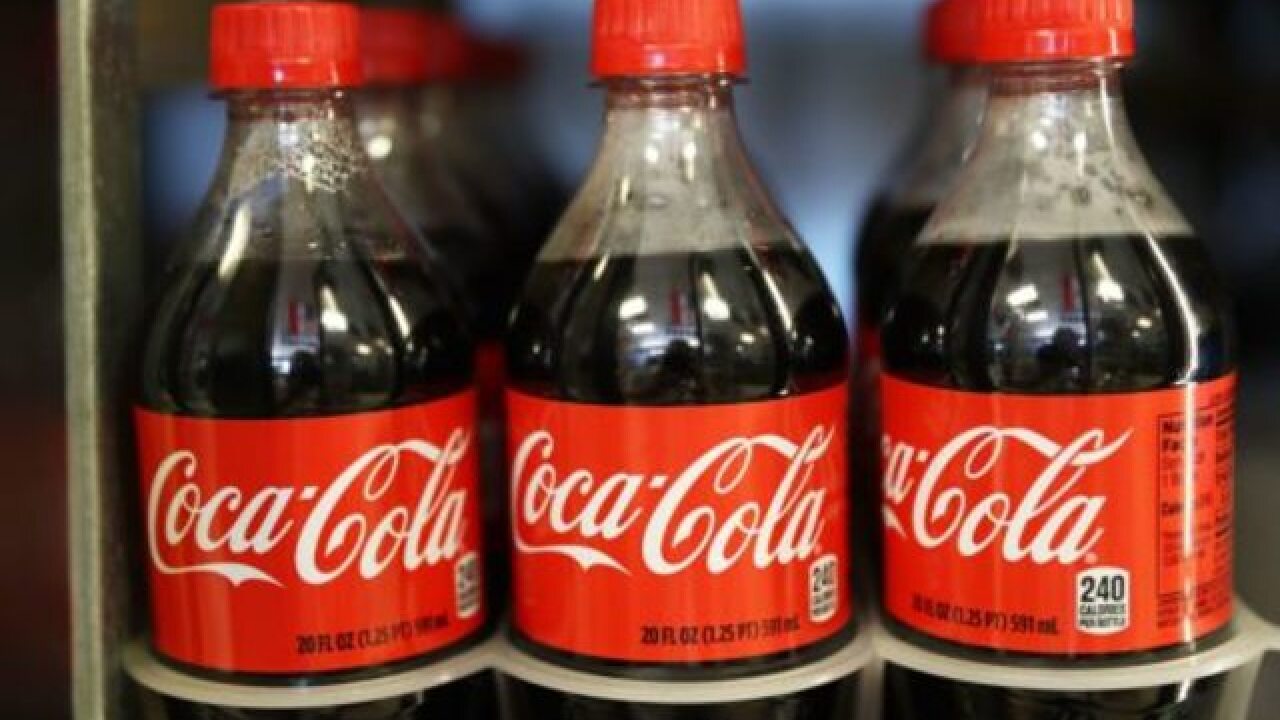 Jobs will include distribution, sales and warehouse functions. Company leaders anticipate starting work as soon as possible and expect to open by late summer 2019.

“Coca-Cola is one of the world’s most iconic brands, and we are grateful that Coca-Cola Consolidated is expanding their presence here in Kentucky,” Bevin said.

Kenton County Judge-Executive Kris Knochelmann, board chair of Northern Kentucky Tri-ED, said the region has positioned itself to continue to attract businesses like Coca-Cola Consolidated.

“Northern Kentucky continues to be positioned as a logistics leader with the infrastructure, talent pools and location to support globally recognized companies like Coca-Cola Consolidated,” Knochelmann said in the news release. “I am pleased that our competitive business climate will bring these jobs and investment to Kenton County.”

The Kentucky Economic Development Finance Authority (KEDFA) in June preliminarily approved the company for tax incentives up to $3.5 million through the Kentucky Business Investment program. The incentives are based on a $12.4 million investment and creation of 303 jobs held by Kentucky taxpayers.

Coca-Cola also can receive resources from the Kentucky Skills Network.

Erlanger Mayor Tyson Hermes said the addition of Coca-Cola  "reaffirms what we in Erlanger have known for a long time: Erlanger is an attractive location. Four years ago, we set out to make Erlanger an irresistible place to live and conduct business. By offering payroll tax incentives and four years of consecutive property tax rate decreases, we gain the attention of top corporations globally."

“Northern Kentucky’s potential is limitless considering a globally recognized brand is choosing to invest in our own backyard," said Sen. Christian McDaniel, of Taylor Mill.

"I’m certain that the plant will become a staple in the local economy in no time,”  said Rep. Adam Koenig, of Erlanger.