Man charged with manslaughter after fatal I-275 crash 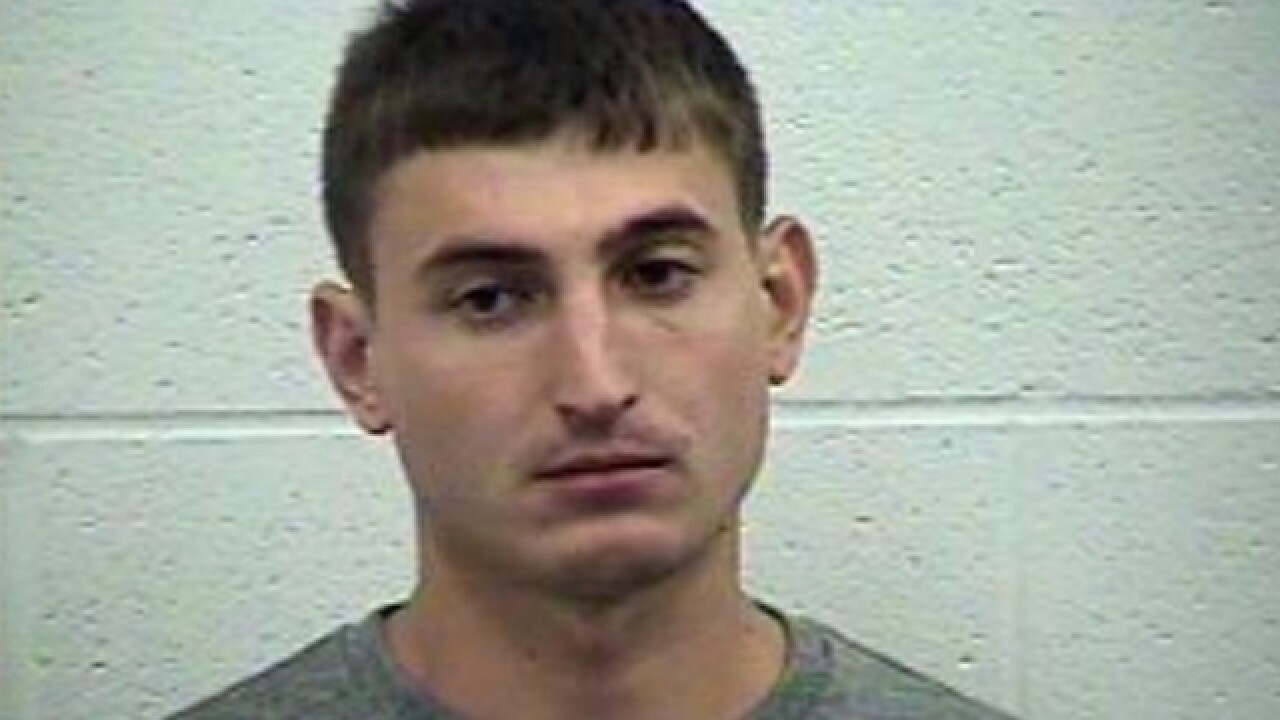 ERLANGER, Ky. -- Police have charged a Chicago man in the crash that left a Cincinnati driver dead Thursday.

Erlanger police and fire/EMS were dispatched to a collision with entrapment on I-275 eastbound at the 0.8 mile marker at about 6:45 p.m. At the scene, they extricated 24-year-old Nadew Tenker Woldemichael of Cincinnati from the Saturn he had been driving.

Woldemichael suffered head trauma in the crash, police said. He was flown to University of Cincinnati Medical Center, where he succumbed to his injuries and was pronounced dead.

Three passengers in Woldemichael's car were hospitalized with injuries that were not life-threatening, police said.

After an investigation by the Erlanger Police Investigations Unit and Collision Reconstruction Team and the Boone County Sheriff's Commercial Vehicle Units, 22-year-old Vasile Luca of Chicago was arrested.

Luca was charged with assault, and second-degree manslaughter after Woldemichael died.