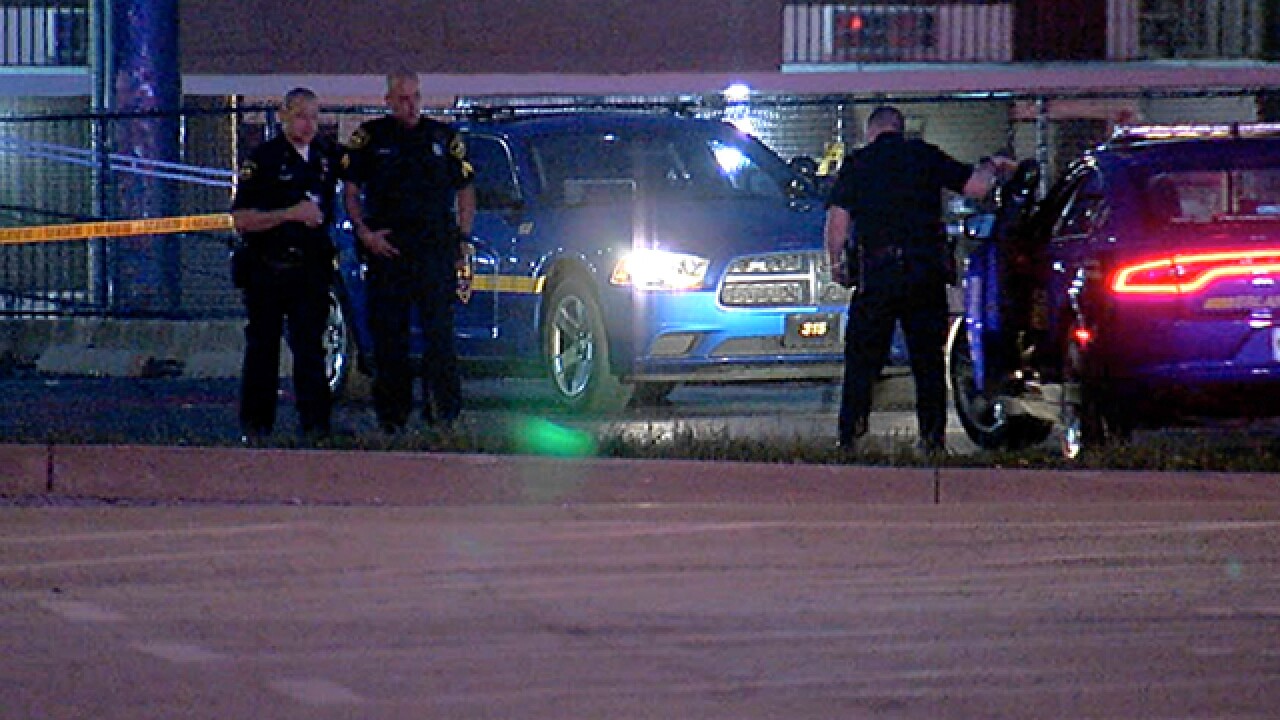 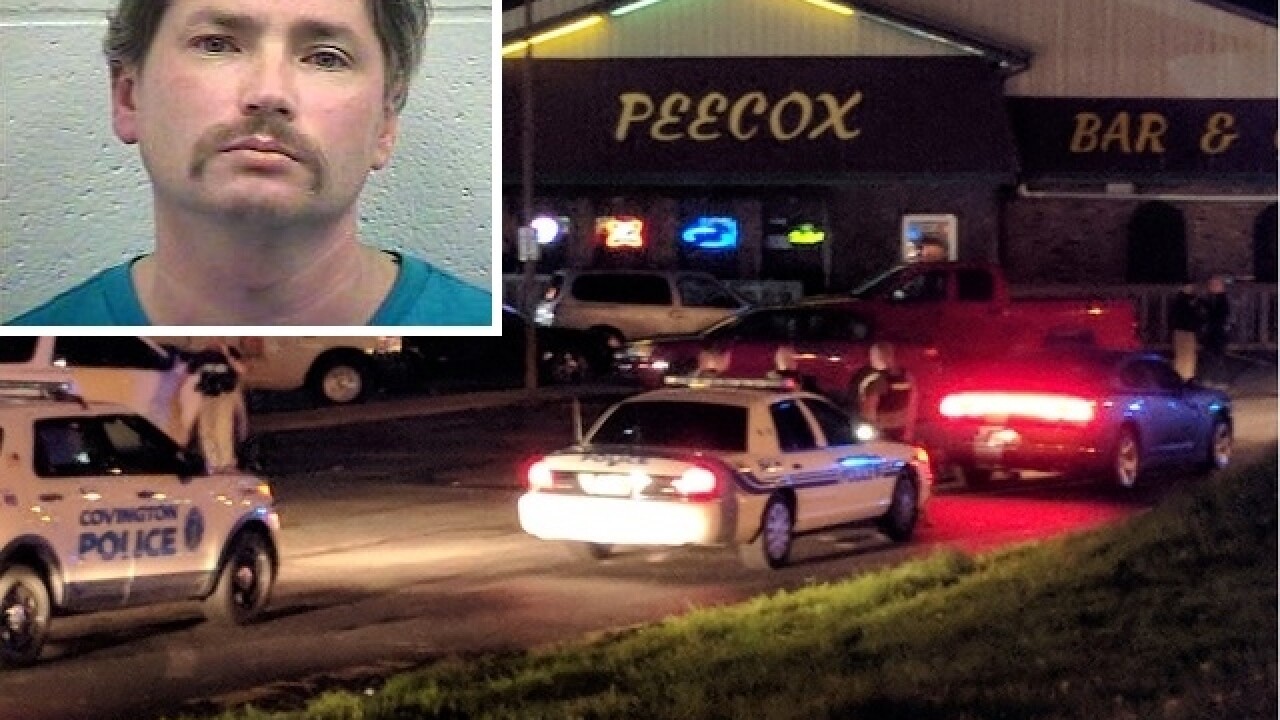 ERLANGER, Ky. -- Police shot a suspect outside an Erlanger bar Wednesday night after the suspect pointed a gun at the officers, according to Kentucky State Police trooper Charles Loudermilk.

Loudermilk said two officers from the Erlanger Police Department had been pursuing 40-year-old Dexter Helton, of Florence, over an active felony drug warrant and located him inside Peecox Bar and Grill at about 8 p.m. He fled on foot out the back door of the bar, drew a firearm and pointed it at the officers, at which point an officer shot him.

"This action caused a life threatening situation for the officers involved and they were forced to discharge their firearms," Kentucky State Police said in a news release.

Helton was airlifted to the University of Cincinnati Medical Center with "critical injuries" after the incident. Neither of the Erlanger officers were shot or injured. Identities of the police officers involved have not yet been released.

Investigators are reviewing footage from the officer's body cameras. Authorities also seized a witness's phone who had posted a video of the moments after the shooting on Facebook. Surveillance video from the bar will also be analyzed, Loudermilk said.