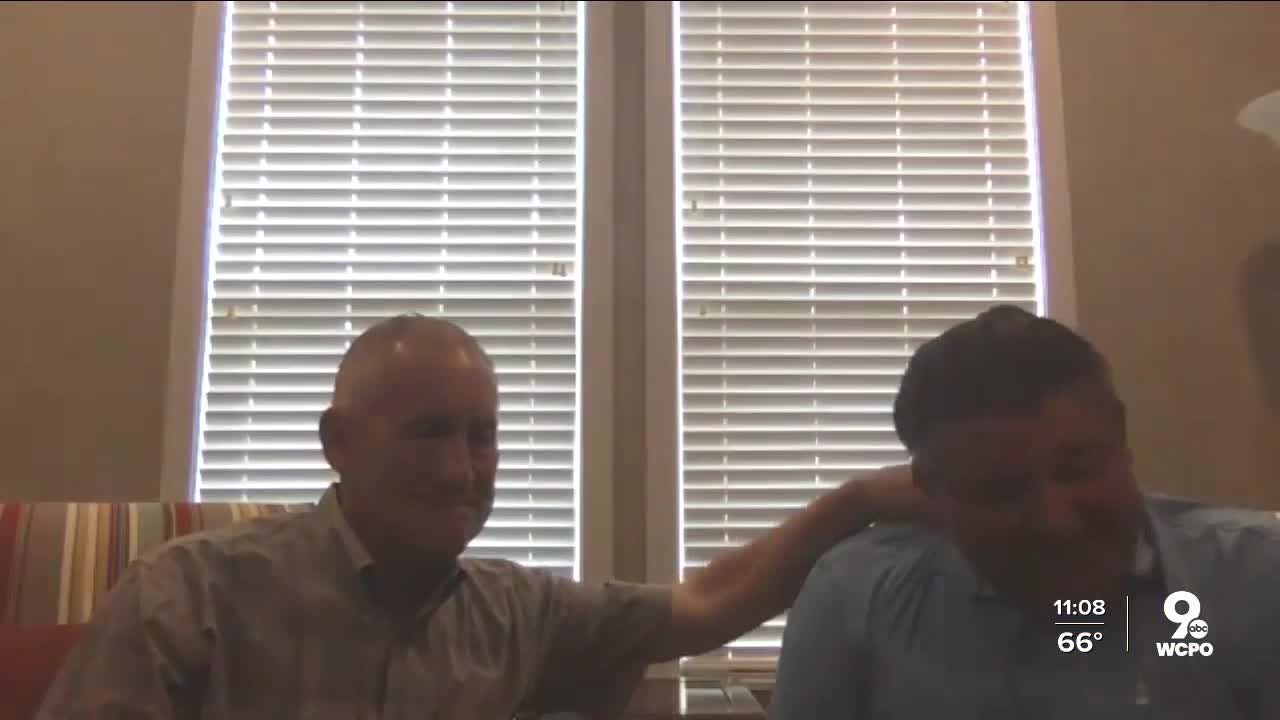 The St. Henry junior died on Tuesday after collapsing at soccer practice. 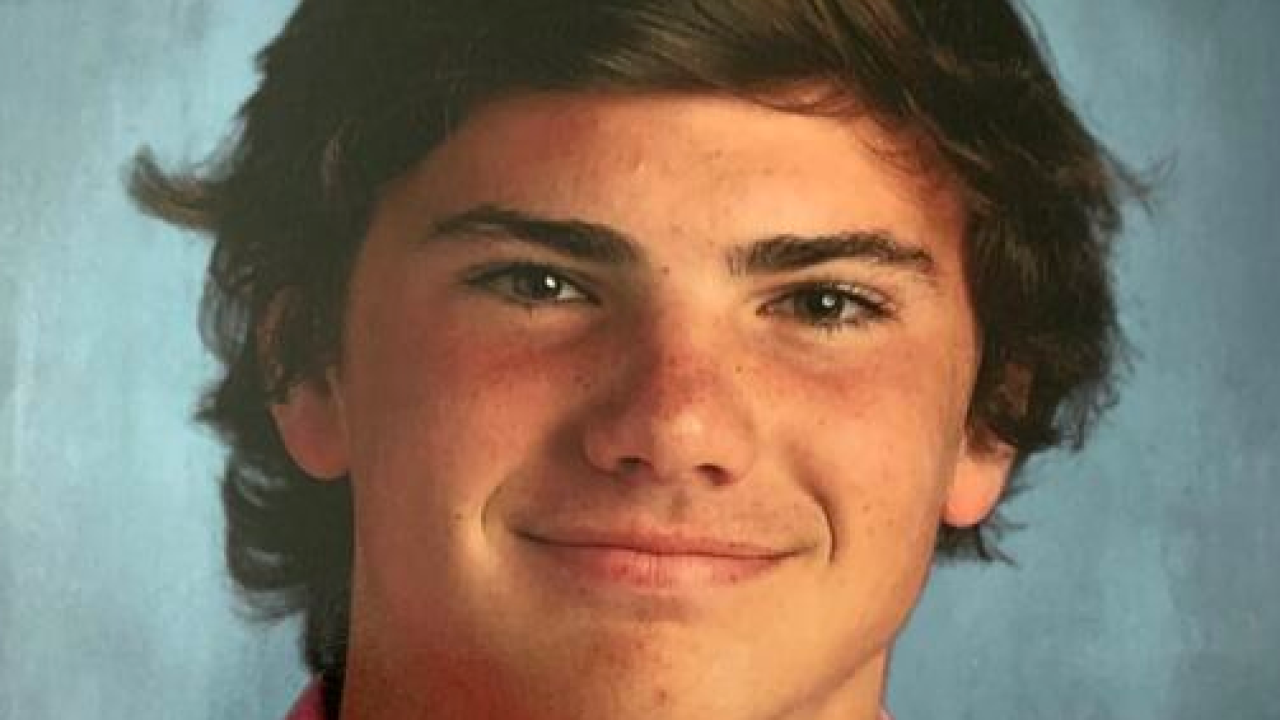 His family and friends have spent the days since then trying to make sense of it all while remembering who he was as a person. And one of the first things they bring up is the passion he had for the game of soccer.

“My favorite thing was to watch him play, and I'll never get to see that again,” said Matthew Mangine, the boy’s father. “Hardest thing. I knew he had two years left. And I feel like that's been ripped away from me like a Band-Aid.”

Along with his passion for soccer, the junior at St. Henry District High School was competitive. His family says Matthew is in a better place now, but that competitive spirit will always be there.

“My grandmother, my father’s mother, passed away four or five years ago,” his father said. “I said, ‘They’re playing shuffleboard up there and he's killing her up there.’ And he's so competitive he won’t let her win, and my grandfather is sitting behind him saying, ‘Josephine, I don't think you have a chance here. Let's just move on.’”

Matthew’s friends put together a memorial at the high school to remember him along with a vigil held last night.

“He had so many friends that are pouring their love out and they’re supporting us … this is not an experience anyone in my family has ever had before,” said Bob Mangine, Matthew's grandfather and UC's senior associate athletic director.

His family said he didn't have any known health issues, and Matthew's cause of death hasn't been released.

Principal David Otte said the community is heartbroken over news of Mangine's death.

“Our hearts are breaking, and we are beyond devastated this morning with the news that a member of the St. Henry Boys’ Soccer Team collapsed on the field during training last night and passed away. We extend our deepest condolences to his family and friends and we are praying for them during this very difficult time," Otte said.

Counselors will be available at the school and over the phone to help students.