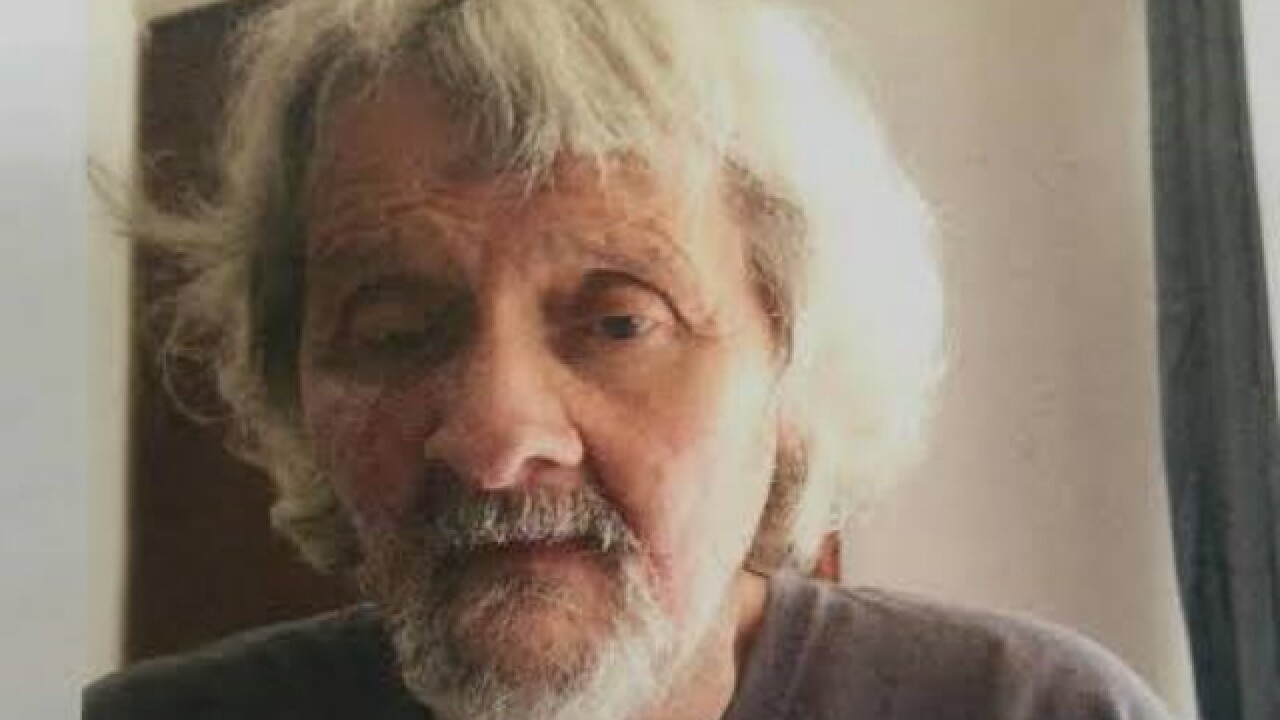 EDGEWOOD, Ky. — A man with dementia for whom a Golden Alert was issued has been located, police said Tuesday.

Edgewood police posted to Facebook Monday evening that Bruce W. Alexander, 67, walked away from St. Elizabeth Hospital in Edgewood Monday afternoon. He was believed to have boarded a TANK bus, bound for Covington. Alexander has dementia and poor eyesight, police said.

Police thank everyone for their cooperation in locating Alexander, who was found in Covington.