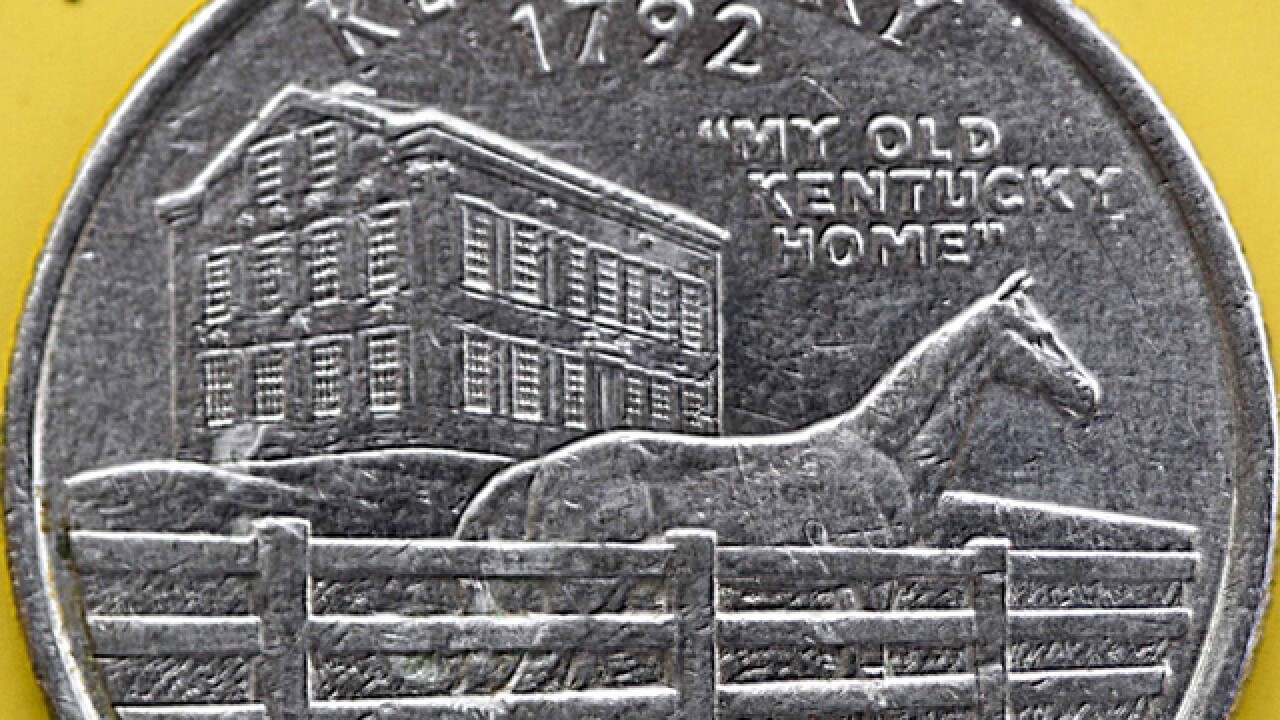 COVINGTON, Ky. -- Northern Kentucky voters decided numerous races in the election this week, but a coin will decide the outcome of a race for Crescent Springs City Council.

Eight candidates, including three write-ins, ran for six seats on the council. The five candidates on the ballot all won seats. Two of the write-in candidates — Patrick Hackett and Jeannine Bell Smith — tied with exactly 79 votes each, according to unofficial preliminary results provided by the Kenton County Clerk's Office.

To break the tie, officials plan to flip a coin at 2:30 p.m. Tuesday in the voter registration office on Court Street in Covington.

The coin in question is a sheriff's coin with a star on one side and the state emblem on the other. The candidate who filed earlier will get to choose which side would elect each candidate.

Kentucky state law allows tie votes to be settled by a coin toss, and they've been used for at least three votes this year, according to the Associated Press. Those included a referendum on alcohol sales at a state park, a constable race in Martin County and a magistrate race in Logan County.