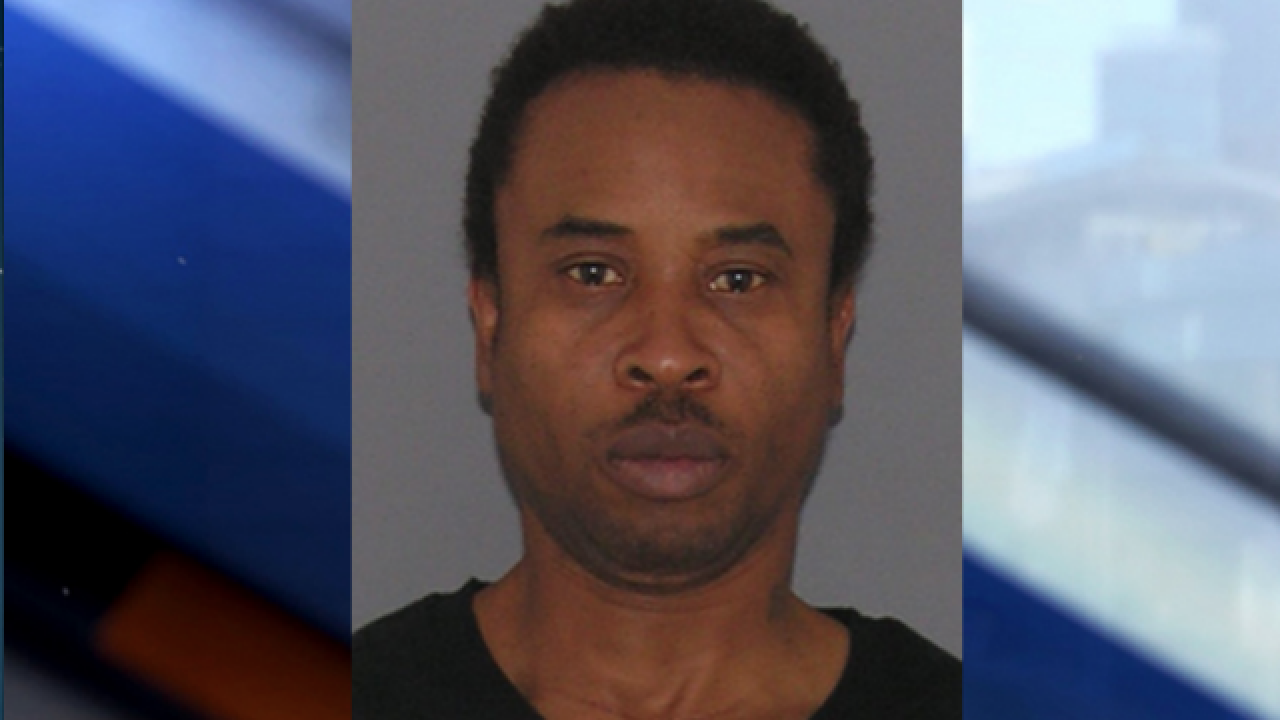 COVINGTON, Ky. – Police seized nearly 80 pounds of pot and charged a Covington man with felony trafficking and possession after a two-state investigation, they said.

The Hamilton County Drug Abuse Resistance Team (DART) identified Delroy Lecky (aka Delroy Lackey) of 217 W. 15th St. as a dealer selling pounds of pot at a time in the Tri-State. Newtown police arrested him Tuesday and seized about six pounds of pot.

The Northern Kentucky Drug Strike Force recovered ,more than 73 pounds of pot and distribution equipment from his residence.