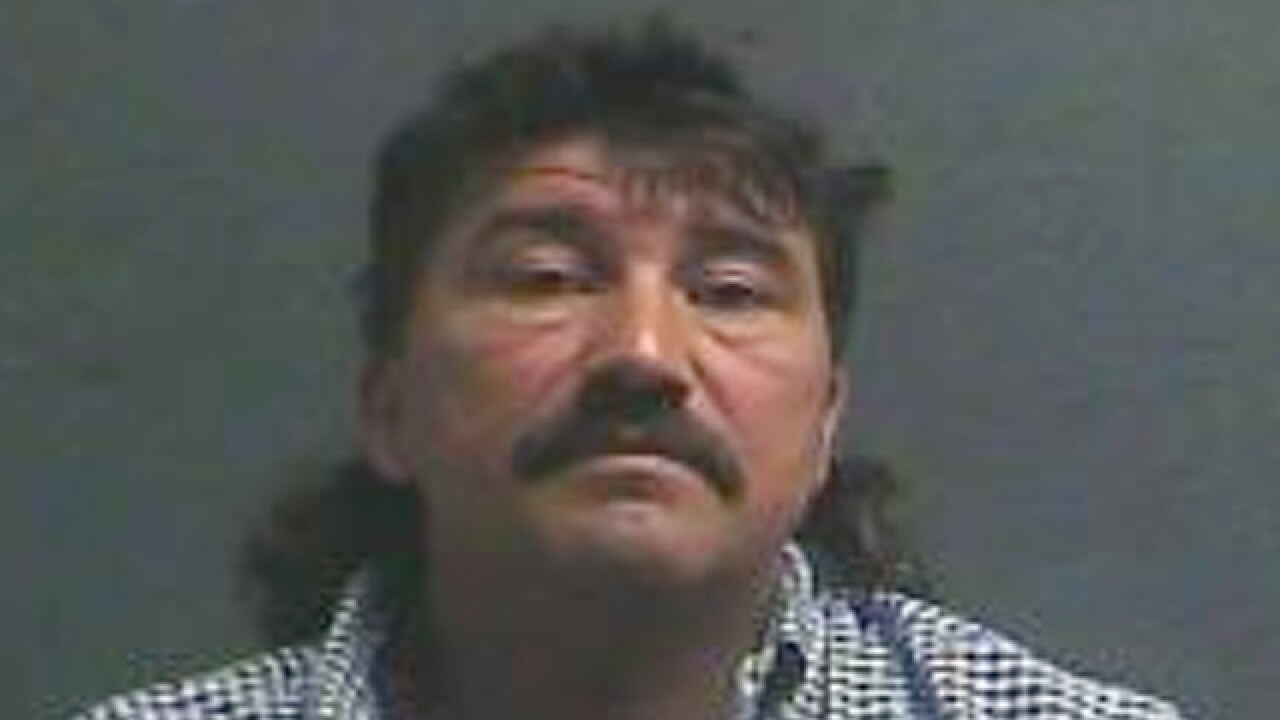 COVINGTON, Ky. – Police have arrested the man they said was responsible for the hit-and-run crash that injured an officer last week.

Abelino Dozal, 42, of Lexington, was driving a co-worker’s pickup truck when he struck a Covington police cruiser on I-75 June 2, police said Wednesday.

Officer Michael Lusardi was treated for minor injuries at St. Elizabeth Florence after Dozal struck their cruiser, according to police.

Lusardi’s K-9 partner, Ernie, was also in the cruiser. Police said Wednesday that Ernie was not injured.

Dozal was charged with leaving the scene of an accident. He was being held at the Boone County Detention Center.