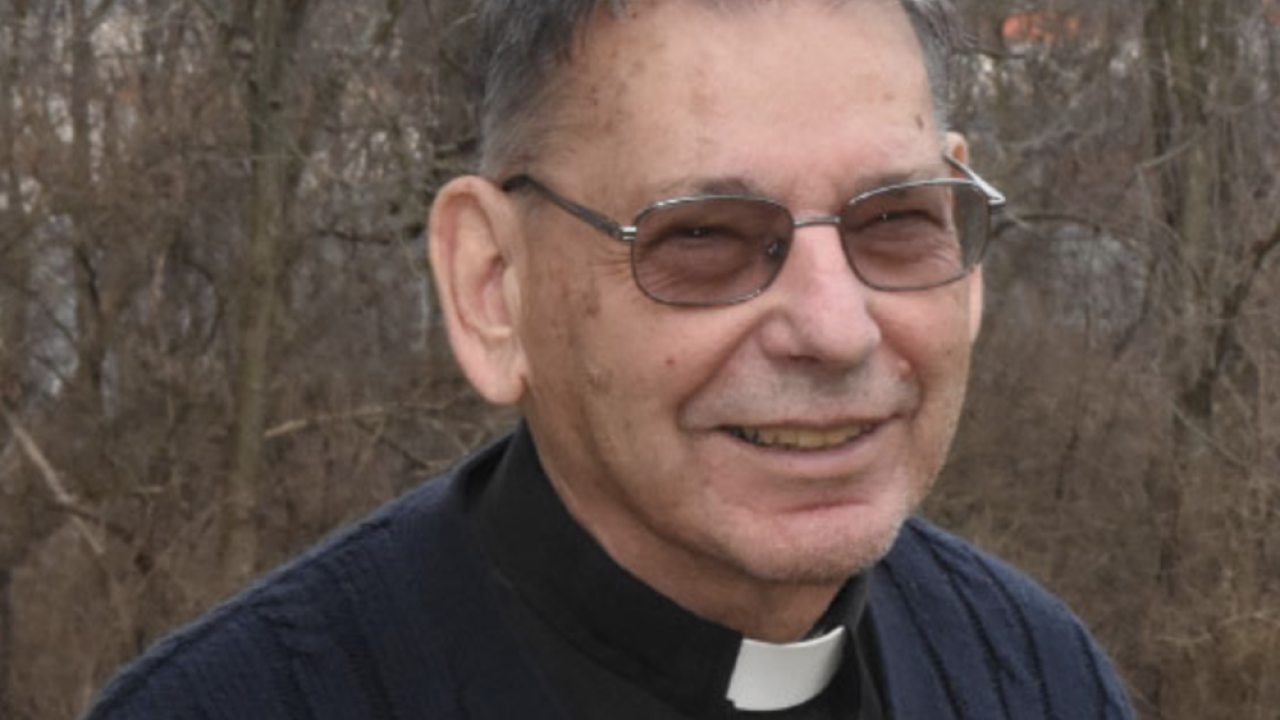 VANCEBURG, Ky. — A third Cincinnati-area priest was removed from ministry Tuesday after “allegations of inappropriate contact” with two young girls working on a volunteer construction project.

The Rev. David Glockner, 84, had been preaching at Holy Redeemer Church since 2012. According to a news release from Glenmary Home Missioners, a Catholic organization dedicated to ministering in rural communities, Glenmary president Rev. Dan Dorsey immediately reported the allegations to authorities and recalled Glockner to the group’s headquarters.

The Archdiocese of Covington and the Lewis County Sheriff’s Office will both examine the case, according to the news release.

“In addition to contacting the Lewis County Sheriff and Bishop of Covington, I also reached out to the chaperone of the volunteer group to offer pastoral care of our Hope and Healing team to the two students,” Dorsey wrote. “Our primary concern is the safety and well-being of anyone who is in contact with Glenmary.”

Glockner is the first Covington-affiliated priest suspended in 2019 but the third in the Greater Cincinnati area. Two in the Archdiocese of Cincinnati, Rev. Geoff Drew and Rev. Clarence Heis, are on administrative leave as well.

Drew was accused of inappropriately texting a boy at St. Ignatius of Loyola School. The archdiocese had not provided any additional information about Heis’ suspension — his second since 2000 — by Thursday afternoon.

Anyone with information about clerical misconduct involving a Glenmary priest should contact police as well as Dorsey, who can be reached at 513-881-7402.