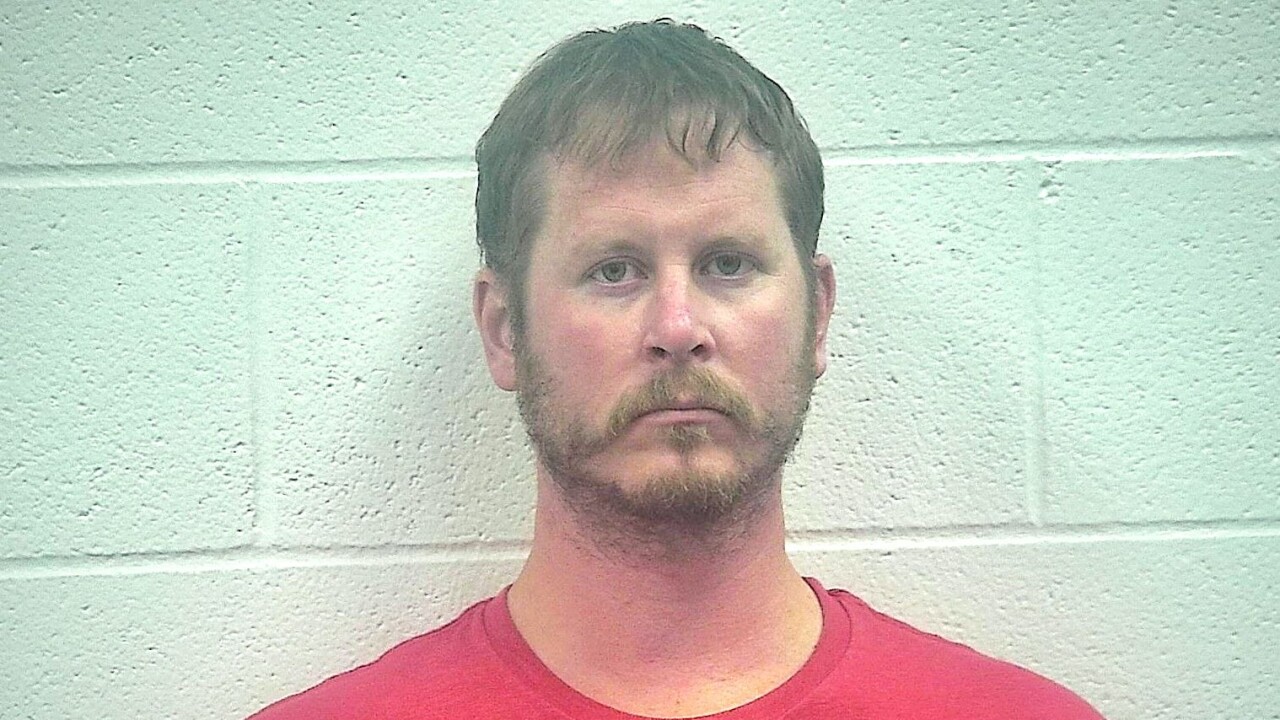 COVINGTON, Ky. — A 38-year-old Covington man has been arrested on charges of possessing and distributing child pornography, according to police.

Keram Christensen was arrested Wednesday afternoon after a tip from the National Center for Missing and Exploited Children (NCMEC) and the Kentucky State Police, according to a release from Covington police.

Christensen was jailed in the Kenton County Detention Center on two felony charges: