Kentucky's AG says it's what the state needs 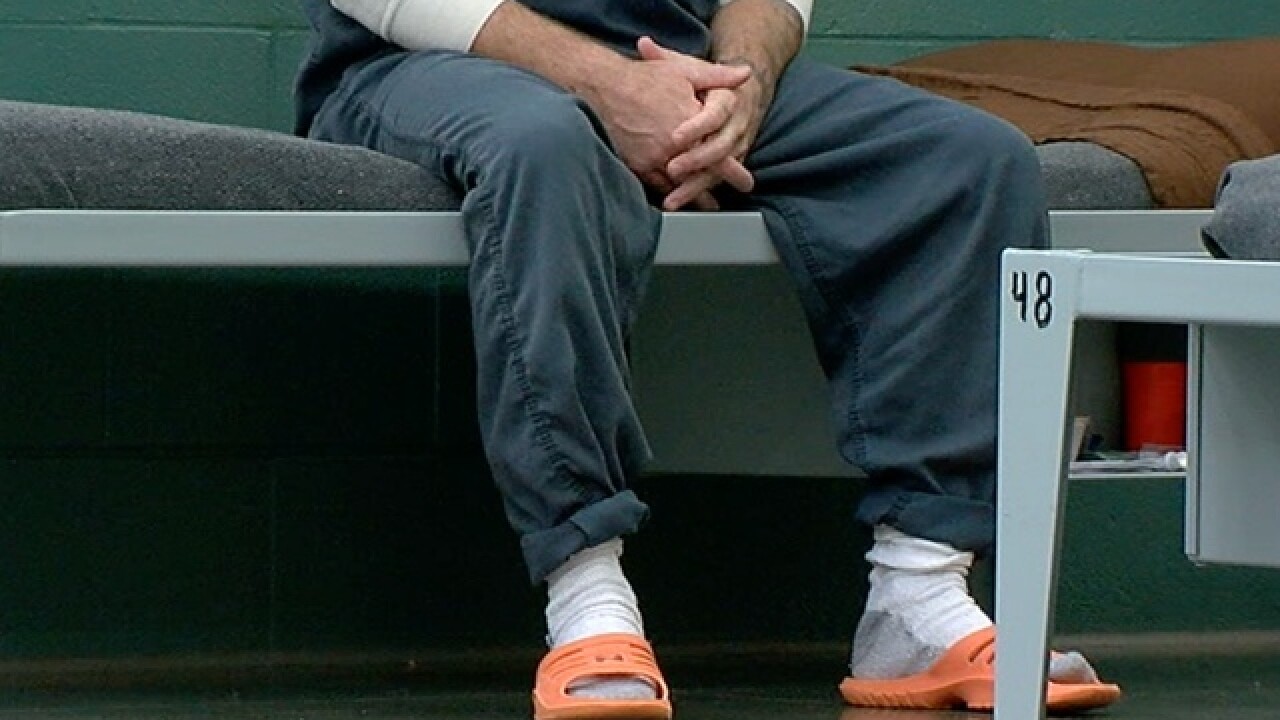 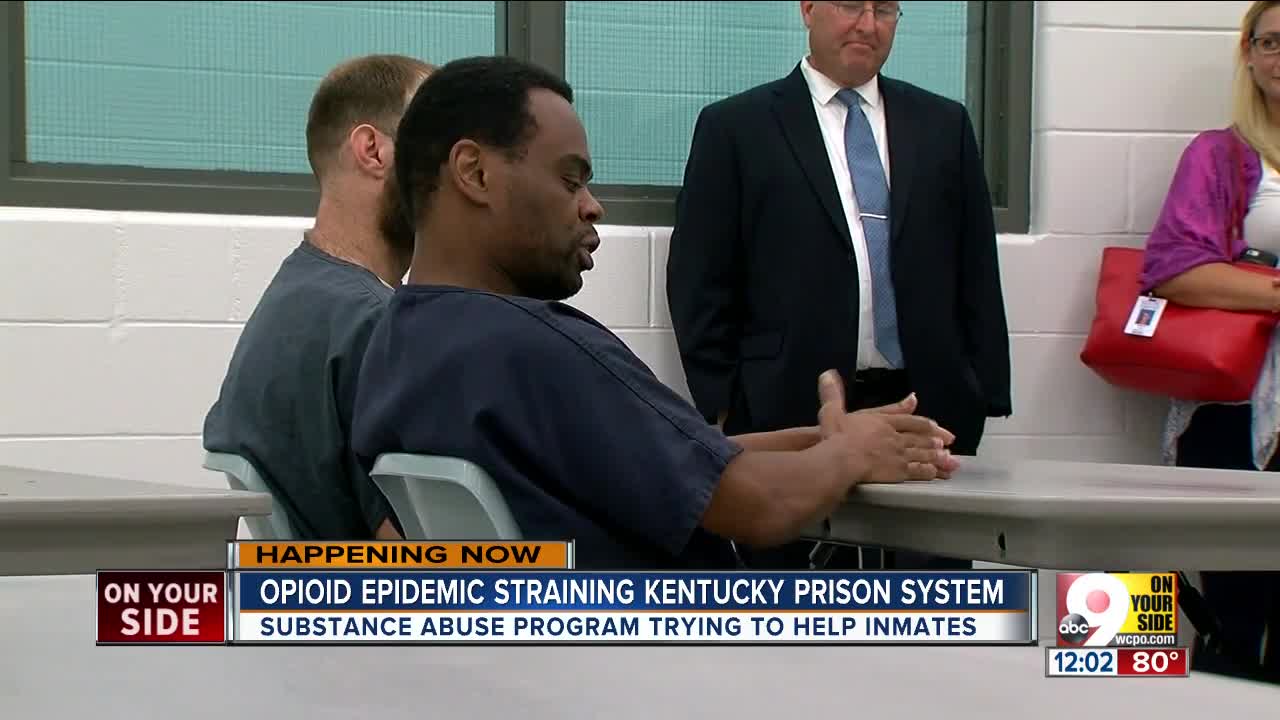 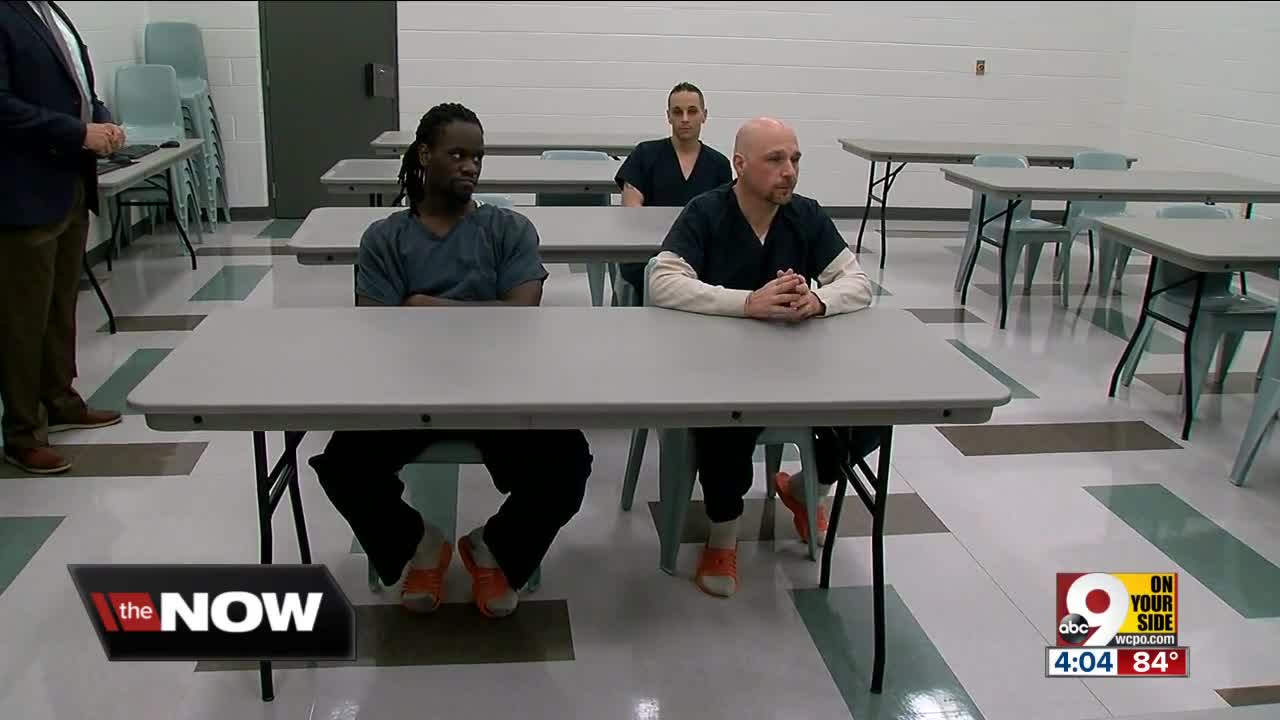 COVINGTON, Ky. -- The substance abuse program at the Kenton County Detention Center began in 2015. There is proof of success, but there’s also a very long waiting list for inmates to get into the program.

Kenton County is holding about 100 more inmates than the jail was designed for, according to authorities with the jail, largely because of the opioid epidemic which is putting enormous strain on jails in Kentucky.

Right now 125 of the 700 inmates in Kenton County are part of a unique substance abuse program. Another 60 are on the waiting list.

Kentucky Attorney General Andy Beshear toured the detention center Monday in Covington. Talking with a group of inmates in the program, Beshear said he supports programs that give recovering addicts every chance possible to succeed.

“How do we help to give you every single chance, whether it's the first time or the second or the fourth or the fifth, as long as you're trying,” Beshear said. “How do we help give you the chance to get that family back together, to get that job that you're proud of.”

The rigorous program creates a community for inmates, or clients, who are desperately trying to beat their addictions.

“You all are doing the types of services and treatment that we absolutely have to have,” Beshear said.

Kenton County inmate, Kenny Eva, has been in jail for 14 months on drug trafficking charges. He said he dropped out of the program the first time around.

“The first time I'd say I didn't really get it yet. I wasn't ready, I was still trying to figure things out,” Eva told WCPO.

Eva has stuck with the program for three months strong and says he is learning a lot.

Eva will be sentenced on Thursday, a low point before he graduates from the program on Friday.

According to detention center authorities, 80 percent of the program’s graduates find employment after their release. About 70 percent are reunited with their families.

Eva isn’t sure what the future holds for him, but one day he hopes to become a peer mentor to others in the program.

“I know this might be my last chance. I was given this chance for a reason,” he said.

Beshear is also seeking the Democratic nomination for governor in 2019. He is the first candidate to formally enter the race, as Republican Gov. Matt Bevin has not said whether he will seek re-election.