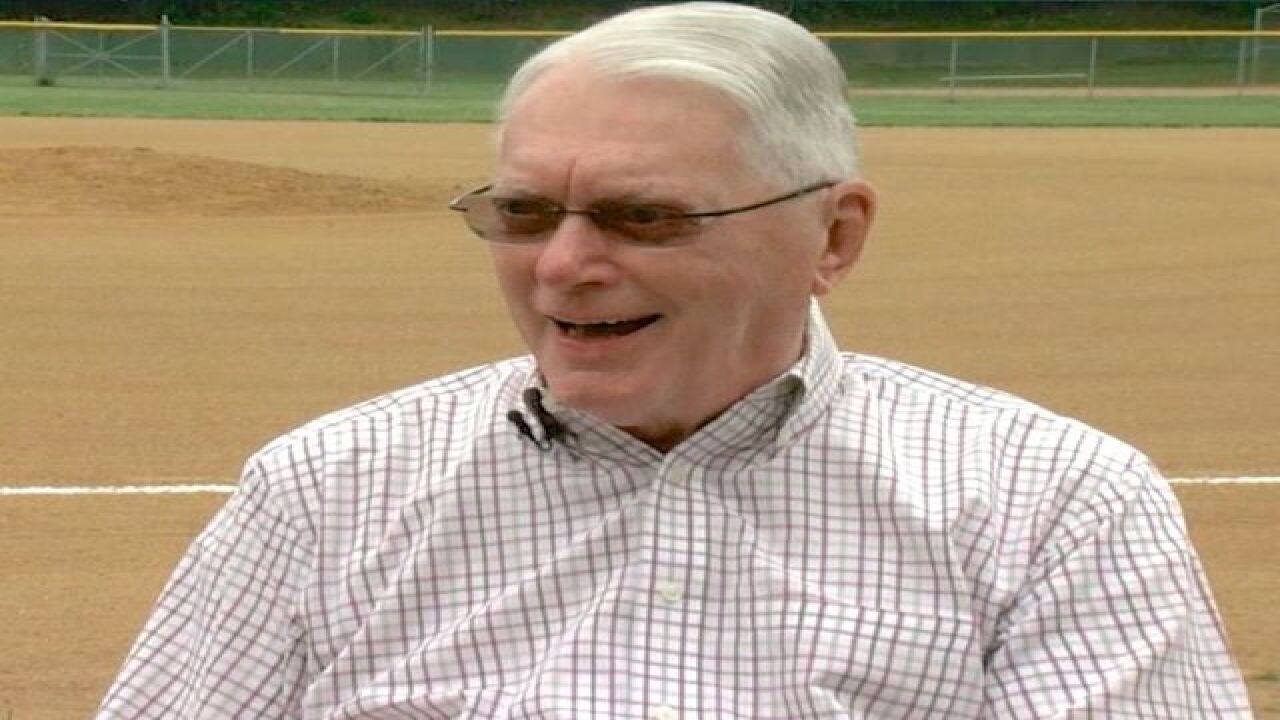 A funeral mass was held at Catherdral Bascilica of the Assumption in Covington. A burial service followed, at St. Stephen Cemetery in Fort Thomas.

Bunning died May 26 after suffering a stroke in October.

WATCH: Jim Bunning talks about how his baseball career got started with WCPO's Chris Riva and Greg Noble in 2015:

Born in Southgate in 1931, he graduated from Cincinnati's St. Xavier High School in 1949 and received a bachelor's degree in economics from Xavier University in 1953.

He played baseball professionally from 1955 to 1971, mostly with Detroit and Philadelphia. With the Phillies, he pitched a perfect game against the Mets in Shea Stadium on June 21, 1964. It was the first perfect game in the National League in the 20th century, according to the National Baseball Hall of Fame's website.

Bunning won in 224 games during his career and was an eight-time All-Star. He was inducted into the National Baseball Hall of Fame in 1996.

In national politics, Bunning, a Republican, spent more than two decades representing Kentucky in Washington. He served six terms in the U.S. House of Representatives and two in the Senate, where he was considered one of the most conservative legislators.