Family, friends to gather to remember Paige Johnson six years after her disappearance 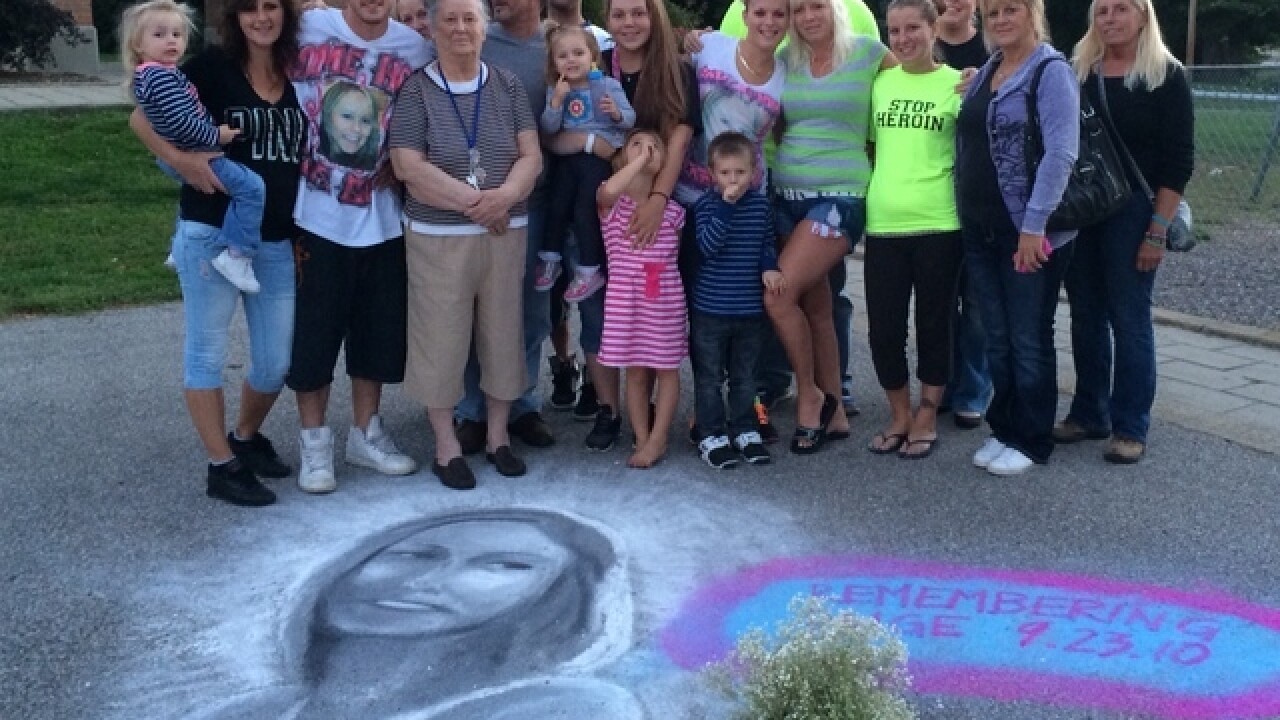 COVINGTON, Ky. -- Family and friends of Paige Johnson are gathering Friday evening to remind the public of her disappearance and demand justice in this unsolved case that has now gone on six years.

The 17-year-old teenage mother was last seen near 15th and Scott Streets in Covington on Sept. 23, 2010. In the six-year span since then, police and the family have circulated flyers with her photo in hopes that someone will recognize her.

"It is still an open case," Covington police detective Justin Bradbury previously told WCPO. "You don't know if she's alive or dead. I don't know that, I don't. And until I have some piece of evidence that shows me otherwise, I have to assume that either could be the case."

The memorial vigil will take place at 7 p.m. Friday in Devou Park at Paige's memorial tree near the amphitheater and music bandshell. Attendees will hear some words and songs and light lanterns in her honor.