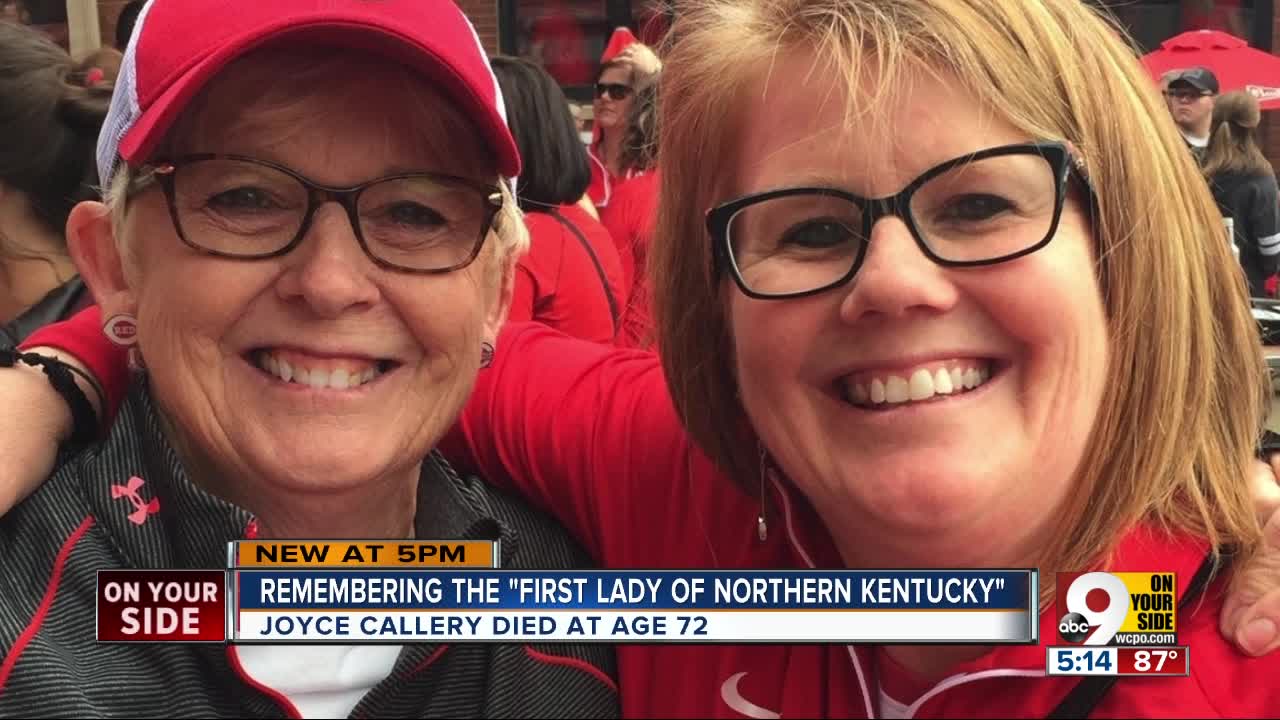 "She was just always a really good lady." Joyce Callery, the wife of former Covington and Villa Hills mayor Butch Callery, was well-loved by her community, her family and others in Northern Kentucky local politics. She died this week at 72. 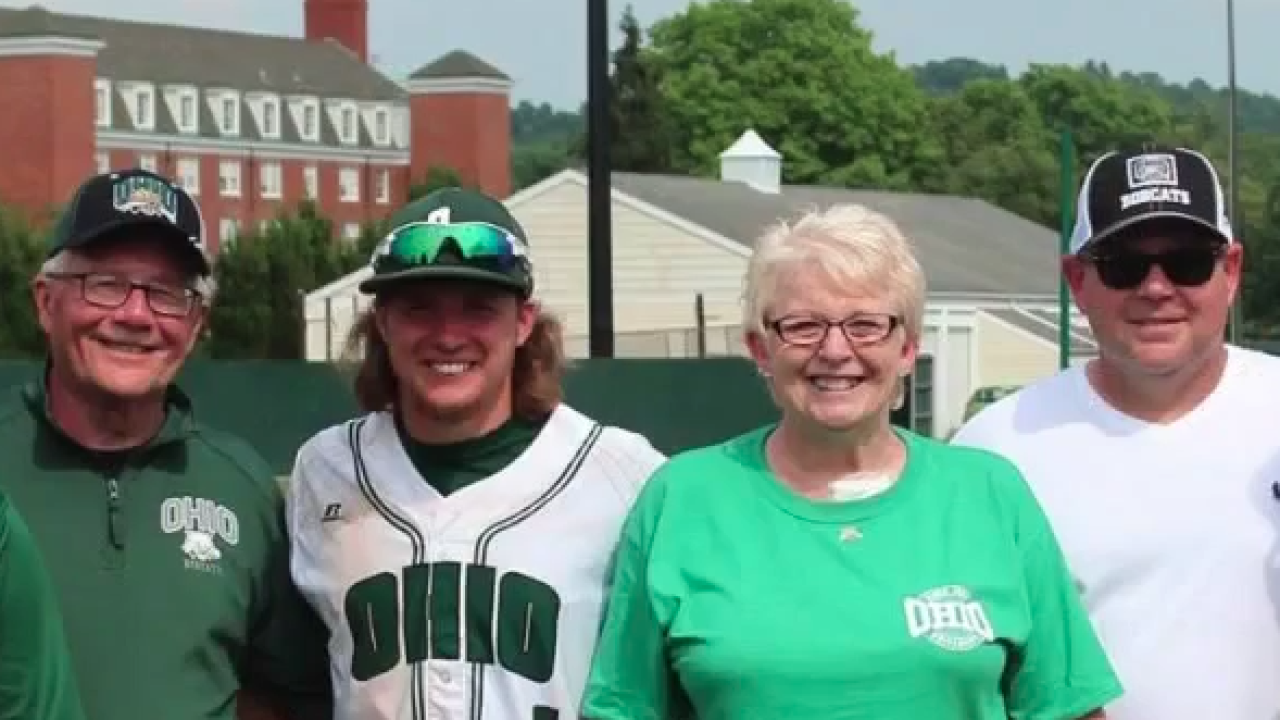 Joyce Callery was known as the “first lady of Northern Kentucky.”

People in Covington, Villa Hills and throughout the region are remembering her fondly. The wife of former Mayor Butch Callery died unexpectedly on Saturday.

“She always told me what I did wrong," said her husband, who served Covington and Villa Hills as mayor. "She was really a good companion. It was a shock to us when she died."

Joyce had a heart attack last week, but doctors thought she had recovered.

Then Butch said the family got the call they dreaded.

Joyce’s death shocked those in the political world. Kenton County Commonwealth’s Attorney Rob Sanders said it didn't matter your stance when it came to Joyce.

Covington Mayor Joe Meyer has known the family for decades and said she was always by her husband’s side.

"There are some people that said Joyce was really the mayor,” Meyer said, “but she was very much a behind-the-scenes person."

Joyce was 72. The Callerys were married for 52 years.

Visitation will be at 3 p.m. Thursday at Holy Cross Church, 3612 Church St., in Latonia, followed there by the Mass of Christian Burial at 6 p.m. Interment will take place at 10 a.m. Friday at Mother of God Cemetery, 2701 Latonia Ave., in Ft. Wright.