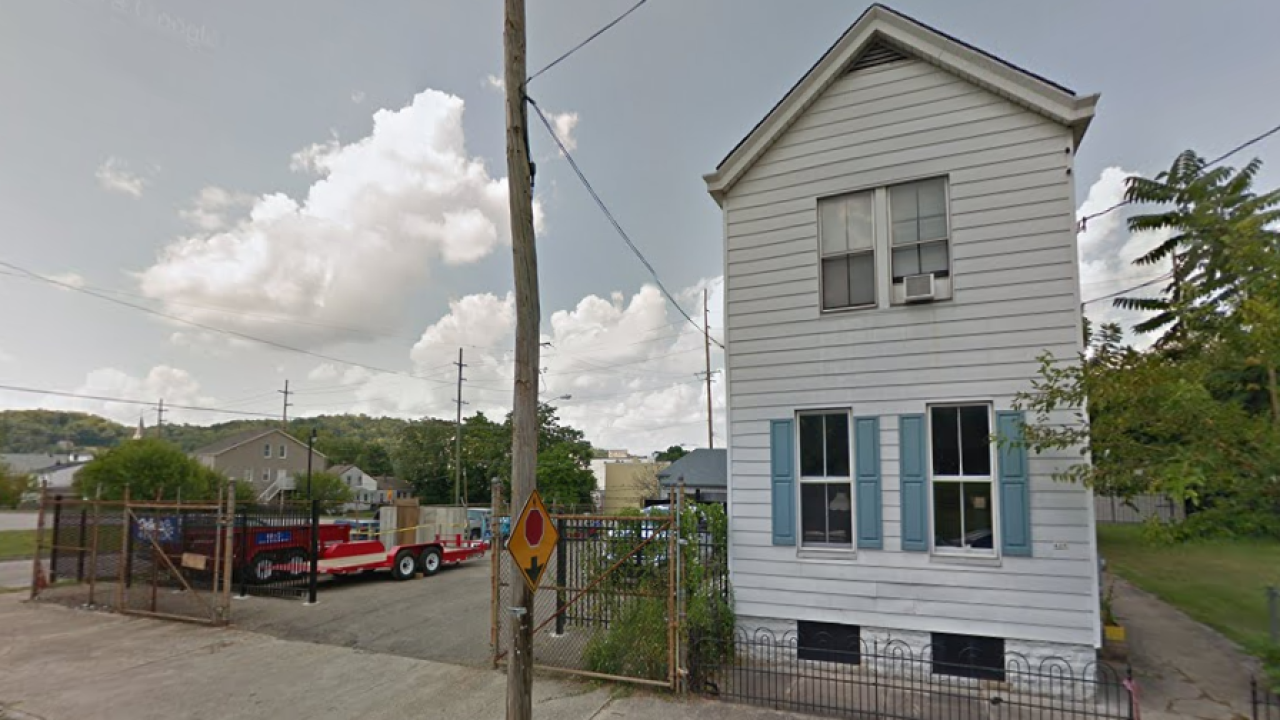 The new Covington shelter will replace the current emergency shelter, which opened in 2008 on Scott Boulevard, also in Covington. The new ESNKY will be open 24 hours and will offer expanded access to career and health services, according to a news release.

ESNKY guests will have access to showers, restrooms, laundry services and lockers for clothing, medicine, important documents and other personal belongings. Guests will also have access to a Mental Health Court Diversion Program. Mail services will also be available for those who need to send or receive important documents, and guests are free to use the shelter’s address for job applications.

"We can work together to give people a means to get beyond homelessness and become productive members of our community," he said in the release.

St. Elizabeth will be setting up a medical clinic inside the shelter. Garren Colvin, president and CEO of St. Elizabeth Healthcare, said in the release that the shelter will serve those who do not have access to immediate medical treatment.

“Having an on-site health clinic will allow us to perform certain screenings and immunizations, provide early intervention and treatment options for specific health concerns, and connect guests to community resources for ongoing and follow-up care,” Colvin said.

The new shelter will be located at 436 W. 13th Street. Kim Webb, executive director of ESNKY, told WCPO in an interview that St. Elizabeth purchased the property from the previous owner and then donated it to Kenton County for use as a shelter.

The announcement of the new ESNKY location arrived after a months-long conversation surrounding homeless shelter standards in Covington .

Kevin Finn, CEO of Strategies to End Homelessness , said at the time that many of the proposed requirements would add significant expense to shelters because of the money they would have to spend to add restroom and shower facilities.

"We’re talking about homeless people,” Finn said of the parking space requirement. “They don’t have cars. I don’t know any shelter that could meet that."

The ordinance has gone through multiple revisions since its initial release but has yet to be finalized. The dialogue between the shelter and the city remains open, according to Webb.

Covington City Manager David Johnson said in the news release that "this new shelter is the result of months of productive discussions among all the groups involved, including the City of Covington."

For now, Webb is focused on preparing the new space.

“The exciting thing is that we get to use it in the immediate for overflow here," she said. "That is our most immediate concern right now to provide consistent sheltering."

This winter the shelter has relied on The Salvation Army to house its overflow population. Webb said this was a problem for overflow guests who worked too late to catch the 8:30 p.m. bus to the Salvation Army.

“We literally the other day had a guy walk from a local restaurant who was a chef … he had never been with us before, just started a job in Covington. He was lucky that he got off early (that) night. But it’s a great example of the working people who work until late at night,” Webb said.

The shelter has 32 beds at their current location and 43 in storage. Webb believes the new facility will have space for more than 32 beds.

“It will be a great day to pull those (beds) out of storage,” Webb said.

The city has not announced when it will finalize the details of the ordinance related to homeless shelter standards. Webb said she wasn't focused on that Wednesday.

"For right now, today, we’re celebrating the announcement of our permanent location," she said. "We are no longer homeless.”