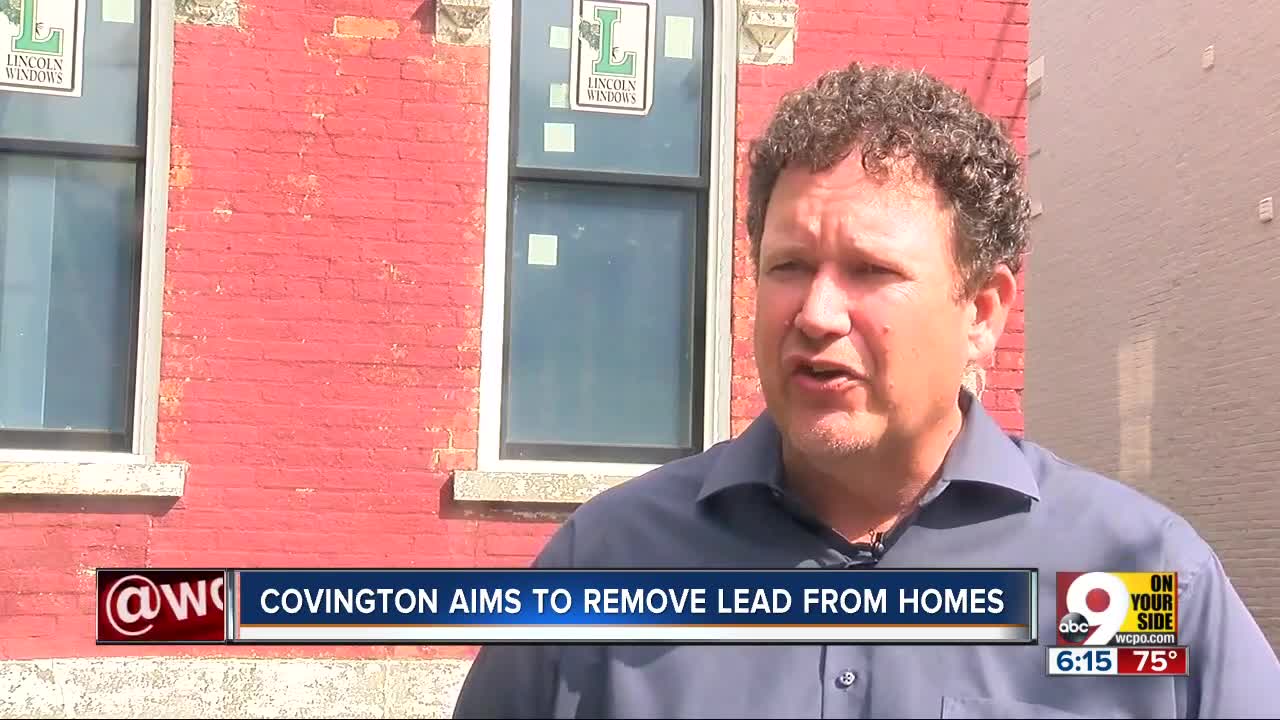 COVINGTON, Ky. — If you live in a house or apartment built before 1978, you could be living with an invisible problem — lead-based paint, which has particles that are toxic to inhale.

Earlier this month, Covington announced over $1.6 million in federal grant money will be used to tackle lead-based paint hazards in homes across the city.

The program aims to remove lead from 60 homes in the next three years, prioritizing low-income households with children under 6 years old.

“We want to be proactive and not wait until your child is poisoned,” said Jeremy Wallace, Covington’s community development manager.

Wallace said there are potentially 1,700 housing units in Covington affected by lead-based paint hazards, and the effects on children are especially concerning.

About 10% of homes in Covington have children under 6 and were built before 1978, when lead-based paint was outlawed.

Covington resident Bradley Bankson thinks the city’s program is a step in the right direction for homeowners, especially in the downtown and west side areas.

“I’m personally lead-free, but I do know there are enough neighbors in the area that probably have lived there for multiple generations that would not hurt to have a test done,” Bankson said.

Wallace said the process to remove the paint might require relocating for some and could take up to 10 days.

“The end result is a lead-safe housing unit,” he said. “It’s worth the minor inconvenience.”