One charged with kidnapping, theft 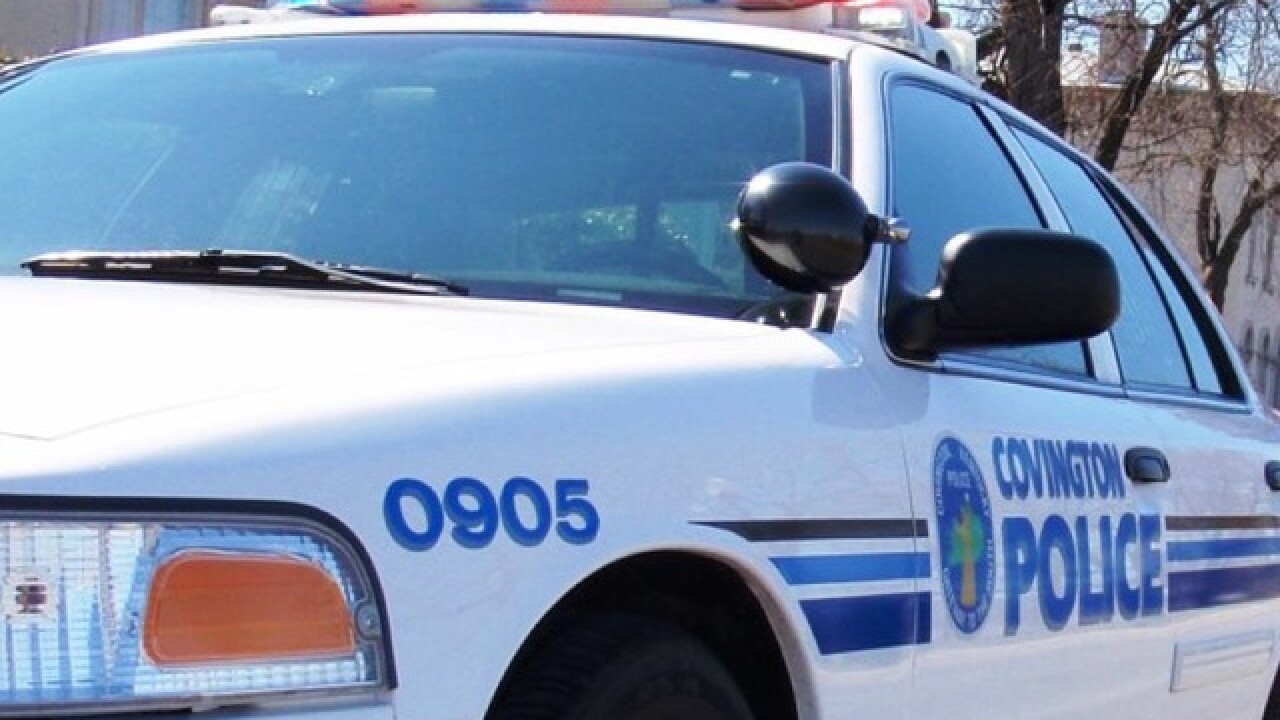 COVINGTON, Ky. — Two teens allegedly stole a vehicle with a 22-month-old infant still inside and struck a parked truck before fleeing, according to Covington police.

At about 4:15 p.m. Thursday, officers responded to the 2800 block of Indiana Avenue for a report of a stolen vehicle with a baby inside.
Police soon found the vehicle and the baby abandoned on Ashland Avenue.

Police said the teen suspects had struck a parked truck on Indiana Avenue before fleeing. They also took a cell phone from the vehicle.

Based on descriptions from eyewitnesses, police picked up two teens at Decoursey Avenue and Inez Street.

A 13-year-old was found with the cell phone and admitted to stealing it and the vehicle. The juvenile was charged with kidnapping, theft by unlawful taking and receiving stolen property. The other subject, a 14-year-old, was not charged and released to his parents.

Police said no further information about the suspects will be released due to their age.