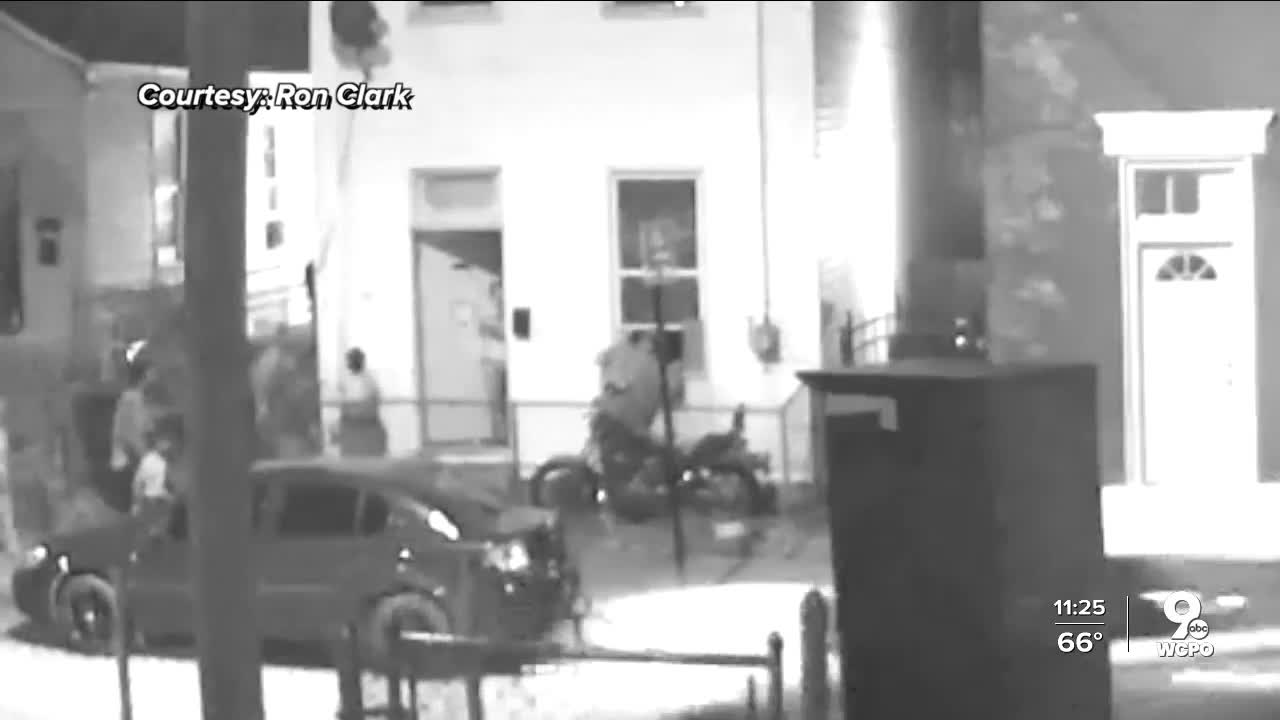 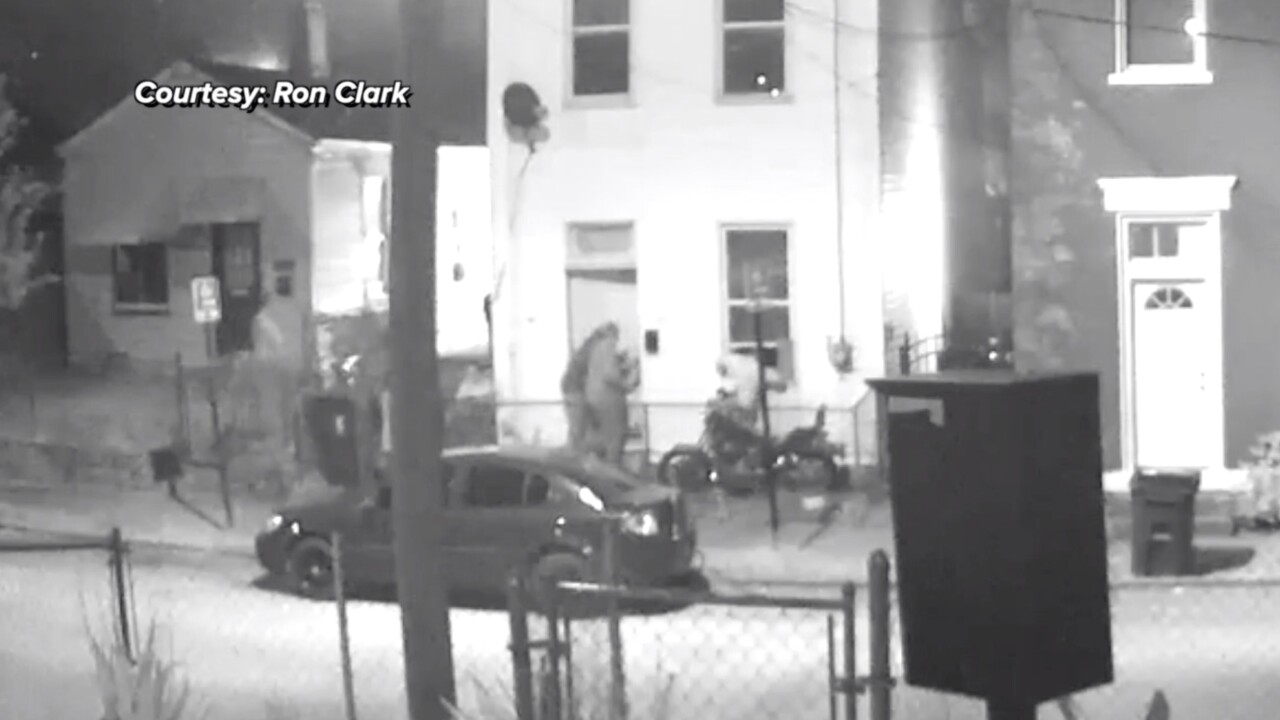 COVINGTON, Ky. — On Friday night, when a fire broke out in a home on Banklick Road in Covington, a neighbor took drastic measures to make sure everyone got out safely.

Fire officials on the scene said no one was hurt in the fire, but one firefighter was treated for smoke inhalation.

When neighbors told Ron Clark they thought a person was trapped inside the burning building, he wasted no time rushing to a tool shed.

"Grabbed a sledgehammer, ran over there and just beat the door down," said Clark.

After breaking down the door, Clark rushed into the house in search of anyone inside. He said the smoke was so thick, he couldn't see within a foot of his face but he dropped to his stomach and crawled inside anyway.

He said his 20 years of Army service taught him exactly what to do.

"Heard her screaming," he said. "Reached out through the smoke, grabbed her arm and just kept jerking on her until I got her to the door."

The 18-year-old woman who'd been inside made it out just as the fire department arrived. She was treated for smoke inhalation, but was otherwise uninjured.

Clark said the incident is a good lesson to always be a good neighbor whenever possible.

"Care for the person you don't even know, the same as you care for yourself or other family members," he said. "Get out there and be a human being."