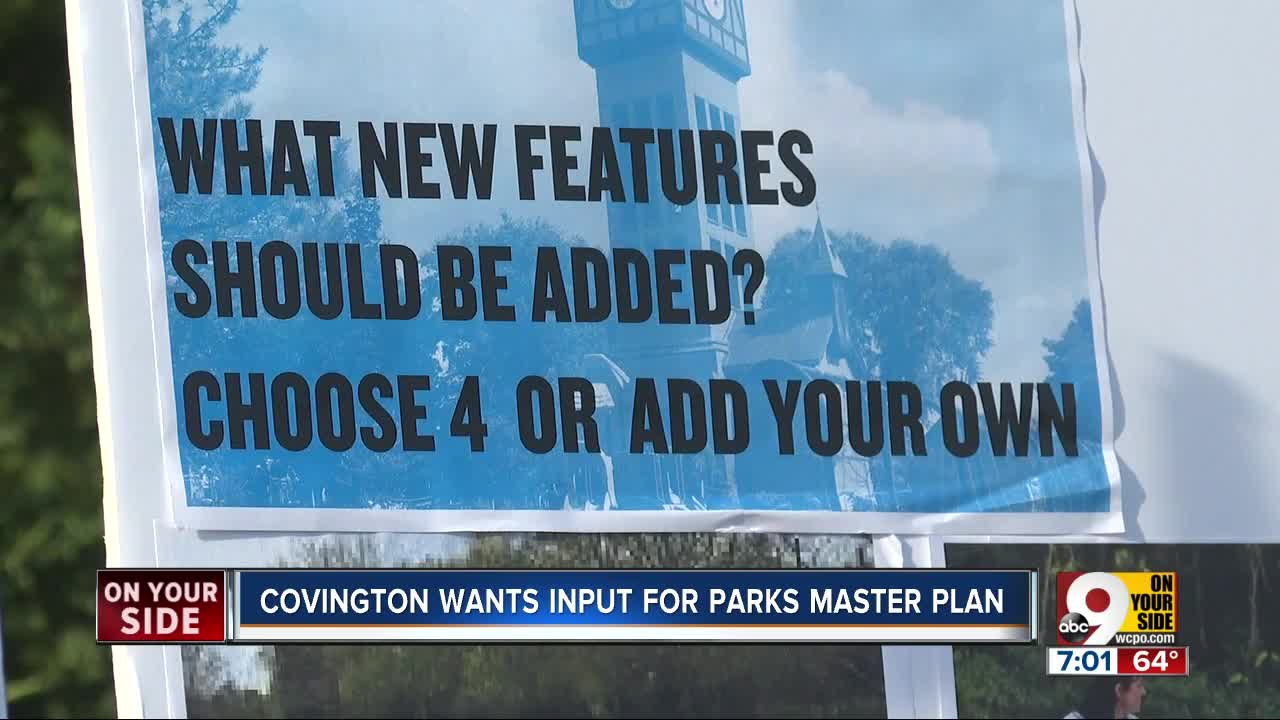 Covington looking for feedback on the future of Goebel Park 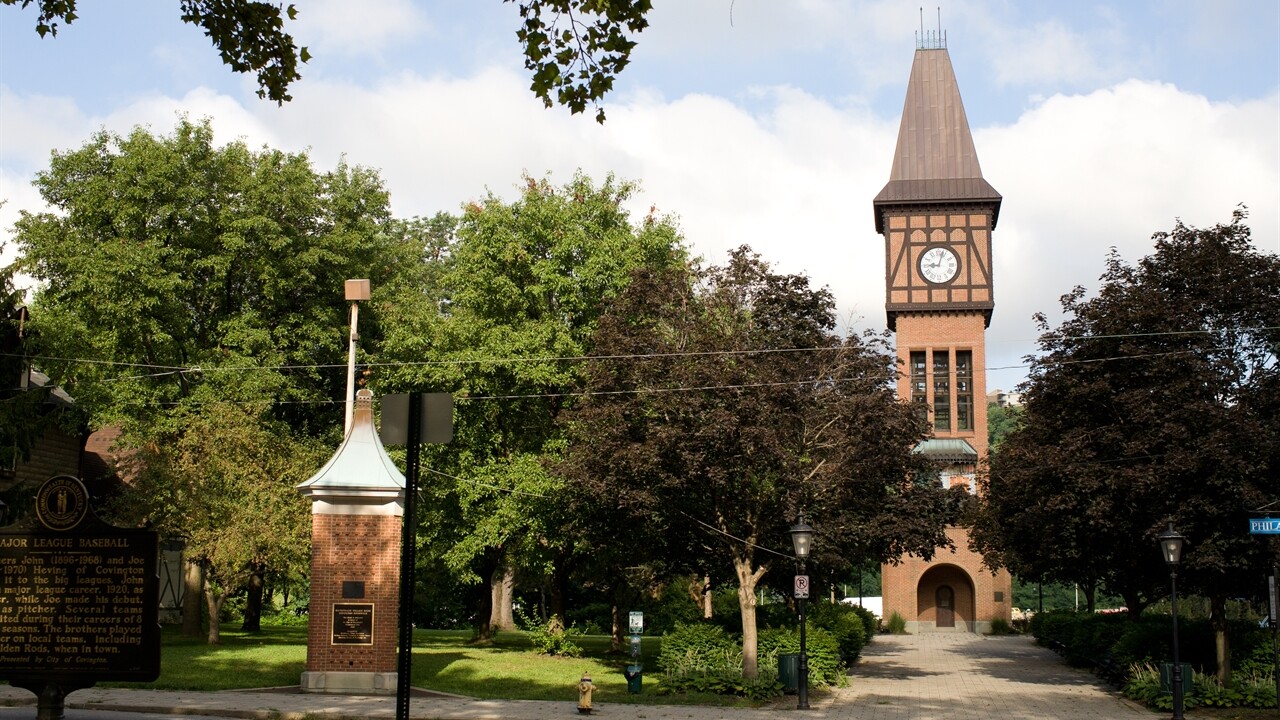 COVINGTON, Ky. — Covington city leaders held a meeting Monday evening to ask residents in town for feedback on what neighbors want to see happen to Goebel Park. The park has been a centerpiece in Mainstrasse for decades, but the city is looking to make a few changes.

Covington is working to build its first-ever "parks and rec. master plan," starting with Goebel Park.

"I don't believe the city has ever done a comprehensive park plan," said Ken Smith, director of Neighborhood Services in Covington.

He said this new plan will help the city develop its park system strategically. He feels strongly that parks play a vital role in an area's quality of life for residents.

"Nice parks and nice amenities give people pride in their neighborhood," said Smith. "It really brings vitality to a neighborhood and brings neighbors together.

For residents at the meeting, Goebel Park presents some pretty severe problems for neighbors in the area that need to be addressed. Covington resident Jesse Kleinhenz said garbage and sewage are major issues at the small park.

"Whenever it rains really hard, the caps from the sewer blow off," he said. "And trash comes from everything that comes from Cut-in-the-Hill."

For other neighbors, like Nicholas Waymeyer from Florence, the size of the park itself is a challenge for making it community-friendly.

"We'd like to have a multi-sport court for hockey, maybe futsal and a couple other options," he said.

Covington officials are interested in what residents want done with the park, and information gathered at the community meetings and in an online survey will help guide what gets funded Some suggestions on the table include more shelters, bathrooms or even a dog park.

"We really want to hear from the residents," said Smith. "They are the ones who ultimately own these parks."