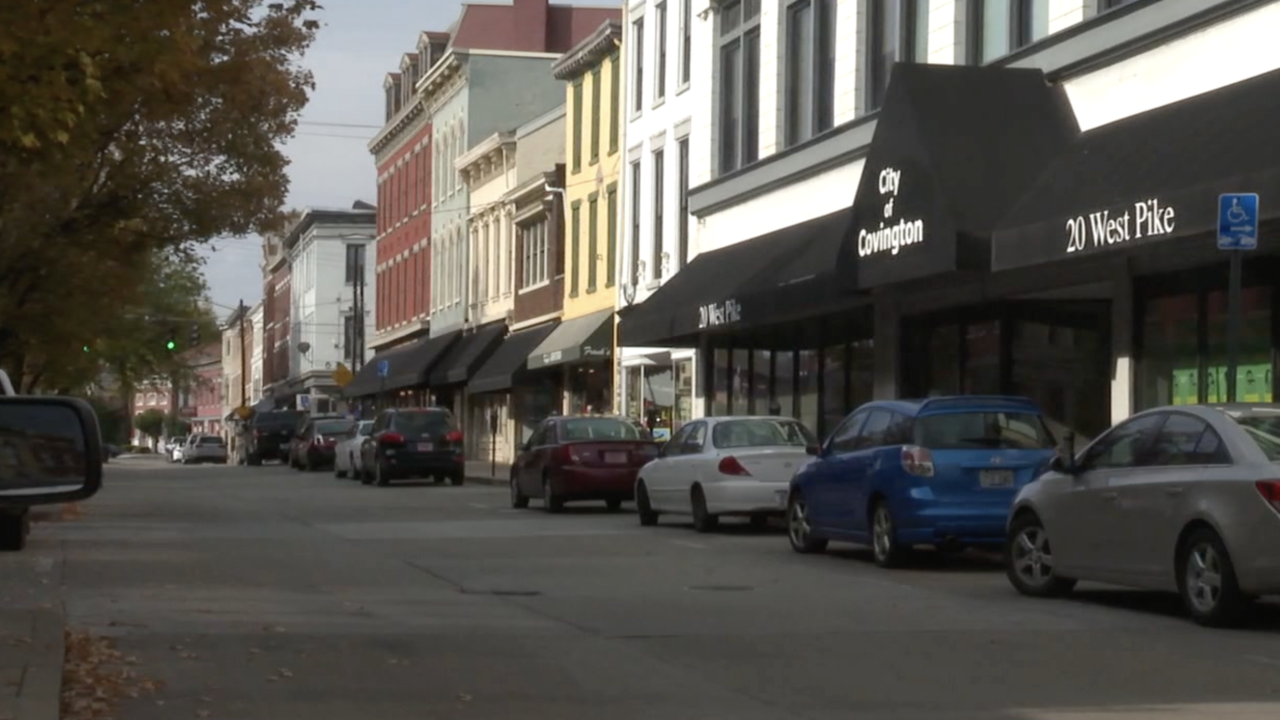 COVINGTON, Ky. — To strengthen compliance with federal and state laws, Covington officials are looking to revise the city’s panhandling ordinance.

It would be a misdemeanor to violate the code, carrying a $250 fine or no more than 30 days in prison for a first offense.

Covington’s City Solicitor Michael Bartlett said the code needs to be revised to comply with a 2017 Kentucky Supreme Court ruling that states it is legal to ask for money in a passive way.

“We’ve taken things that go too far and said ‘those are aggressive.’ When it’s passive, it depends on where you are. If you’re in an area such as close to an ATM or near a street where you could walk out and cause a safety issue, those are types of passive solicitation which are now deemed to be illegal under our ordinance,” Bartlett said.

Most of the ordinance deals with safety in public spaces, Bartlett said. Asking someone for money as they walk by, as long as it’s done in a safe, non-aggressive manner, is still okay.

“Walking out into streets, crawling under cars to get loose change, those things are just inherently unsafe. And we don’t need people swerving around people in traffic. That’s what we’re really trying to stop, any type of unsafe behavior,” Bartlett said.

Covington commissioners will hold a first reading of the revised code at their next meeting.