City Heights in Covington not considered 'safe' by the city

The City Heights apartment complex was built in the 1950's and has not received any comprehensive updates since its construction. Now, the complex is not considered "safe, decent [or] sanitary," according to the City of Covington. 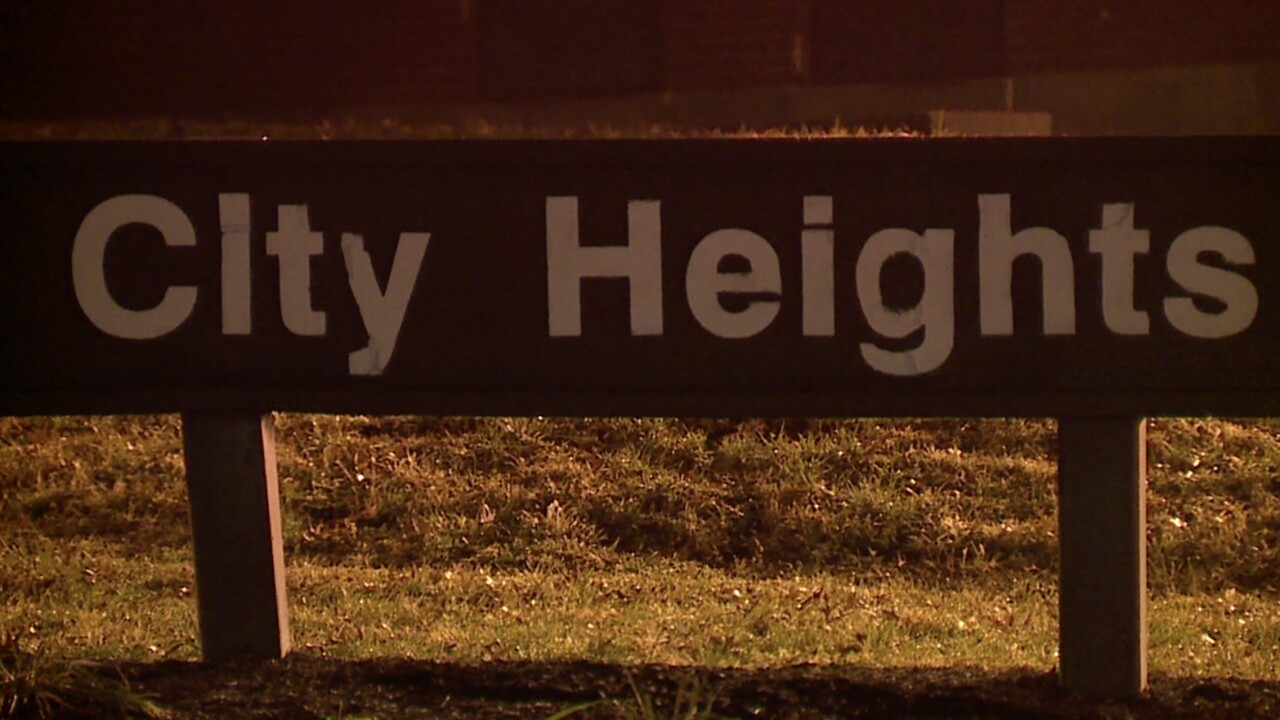 COVINGTON, Ky. — The City Heights apartment complex was built in the 1950s and has not received any comprehensive updates since its construction. Now, the complex is not considered "safe, decent [or] sanitary," according to the City of Covington.

“The buildings have not received comprehensive modernization since their construction,” Steve Arlinghaus, executive director of the Housing Authority of Covington, said. "There are numerous deferred maintenance issues at City Heights caused by many years of neglect.”

A physical needs assessment report for the complex was commissioned by the HAC and carried out by Cincinnati-based Creative Housing Solutions. The assessment found the complex suffered from structural issues, a deteriorating sewage system and slippage from a nearby hillside, which has aided in the deterioration of gas and heating pipes in the complex.

“Most systems and fixtures are at the end of, or have exceeded, their expected useful life,” according to a summary of the assessment.

In order to fix the long list of issues and bring the complex up to meet the minimum standards of safety, the city estimates it will cost about $51 million. To totally modernize the complex, though, would cost over $84 million.

Beyond the safety issues, the report also found the complex “is not marketable for current housing needs” and “doesn’t appear to be viable in its current configuration.”

Covington's mayor and HAC board chairman Joe Meyer said the report is a good first step to provide more affordable housing for Covington residents, but how he and the city plan to proceed is not known at this time.

“This is really important information to have as the city and its partners continue to try to tackle the critical need for affordable housing in a holistic, comprehensive way,” Meyer said.