CBD shop pushed out of Kenwood Towne Center and into Covington 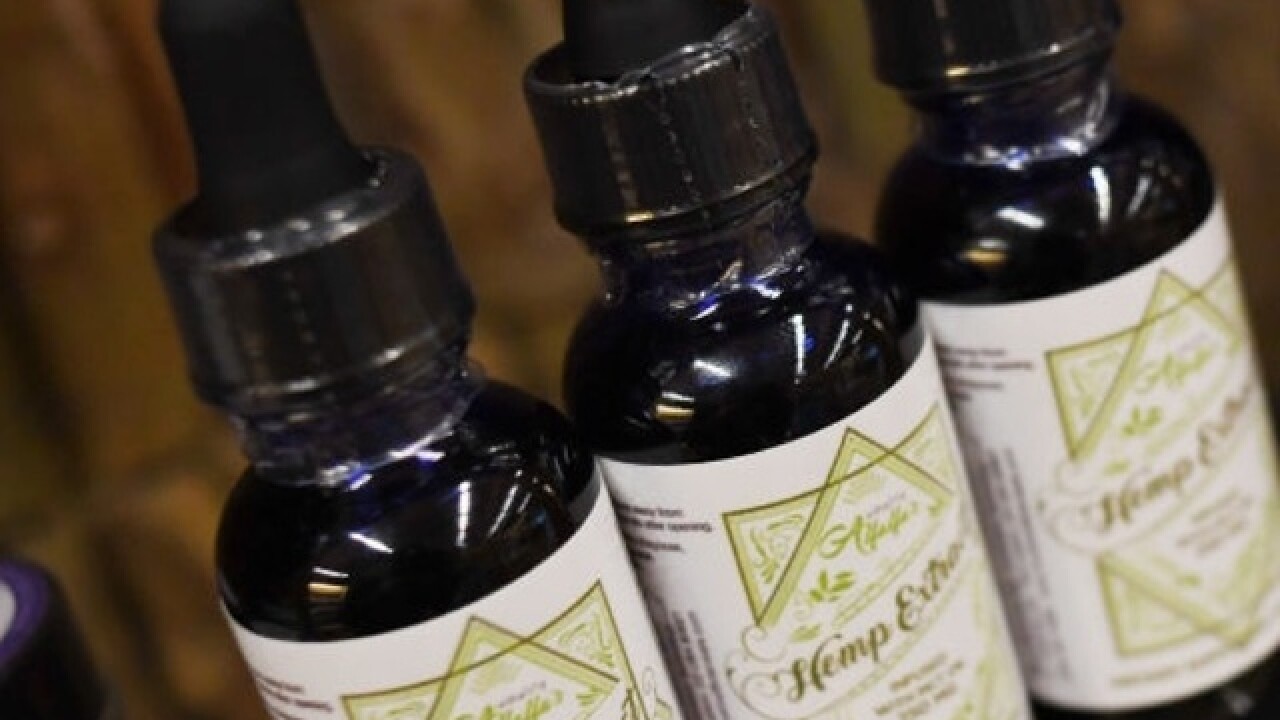 COVINGTON, Ky. -- Although Jason Friedman brands himself as the Ohio CBD Guy on his website and the kiosk he runs at Kenwood Towne Center, recent clarifications from the Ohio Board of Pharmacy have pushed him to plan a relocation across the river.

Friedman's shop sells products containing cannabidiol, a non-psychoactive substance derived from cannabis. According to him and others who preach the gospel of CBD, it's a product capable of providing some benefits of medical marijuana without the high. His client base has included people dealing with everything from minor stress to arthritis to fibromyalgia, he said Thursday.

According to the Ohio Board of Pharmacy, however, it's enough like marijuana to be illegal. Just like marijuana, cannabidiol cannot be legally sold in Ohio by any business without a license from the state -- which, as of Thursday, was any business at all.

Fifty-six hopefuls received provisional medical marijuana dispensary licenses in June but must still prove compliance with state regulations by the end of the year to begin selling.

Friedman said the warning he received from the board was disheartening, but he remains committed to the product he believes can make an enormous difference in the lives of many.

"I'd be lying if I said I wasn't burned a little bit, but I'm glad we going to be able to provide a service to the Greater Cincinnati area just across the Roebling Bridge," he said.

Friedman and Kenwood Towne Center weren't the only ones to mistakenly believe they could sell CBD products. A spokesperson for Jungle Jim's International Market said the store will not order any more after selling its current stock.