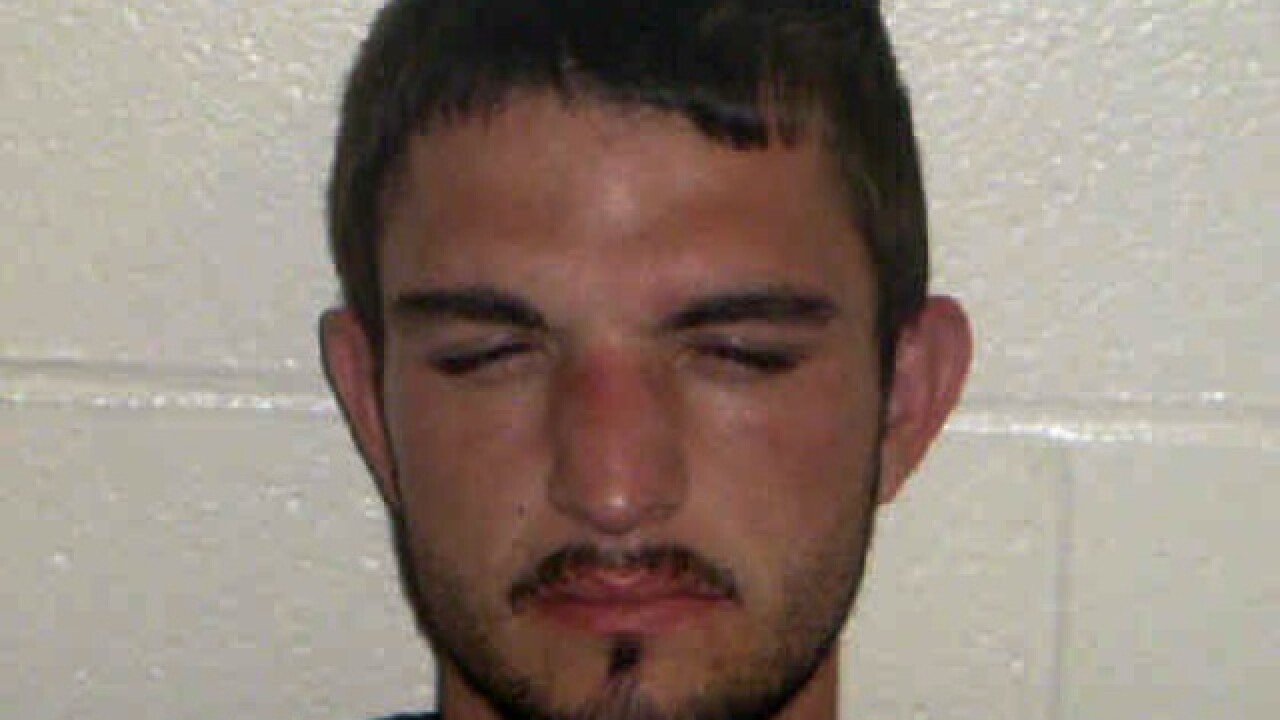 COVINGTON, Ky. -- A man already serving a potential life sentence in Ohio was once more sentenced to life in prison Monday morning by a Kenton County judge for shooting his friend in Kentucky after killing his girlfriend in Ohio.

Michael Alan Wilcox, 28, of Brown County, Ohio, previously admitted to killing girlfriend Courtney Fowler and friend Zachary Gilkison. Fowler was killed in the Felicity, Ohio, home she shared with Wilcox; Gilkison was found in the basement of his Elsmere, Kentucky, home. Both were killed April 16, 2015.

Wilcox apologized Monday, but provided no explanation for his actions. He only said he was battling drug addiction at the time and quoted the Bible.

Family and friends of Gilkison packed the courtroom. Gilkison's parents told Wilcox they forgave him, even if they don't understand why he killed their son. They also said they believe their son Zach would forgive him.

Wilcox is currently serving an 18-year-to-life sentence in Ohio. If he ever gets parole, he would then serve his Kentucky sentence.