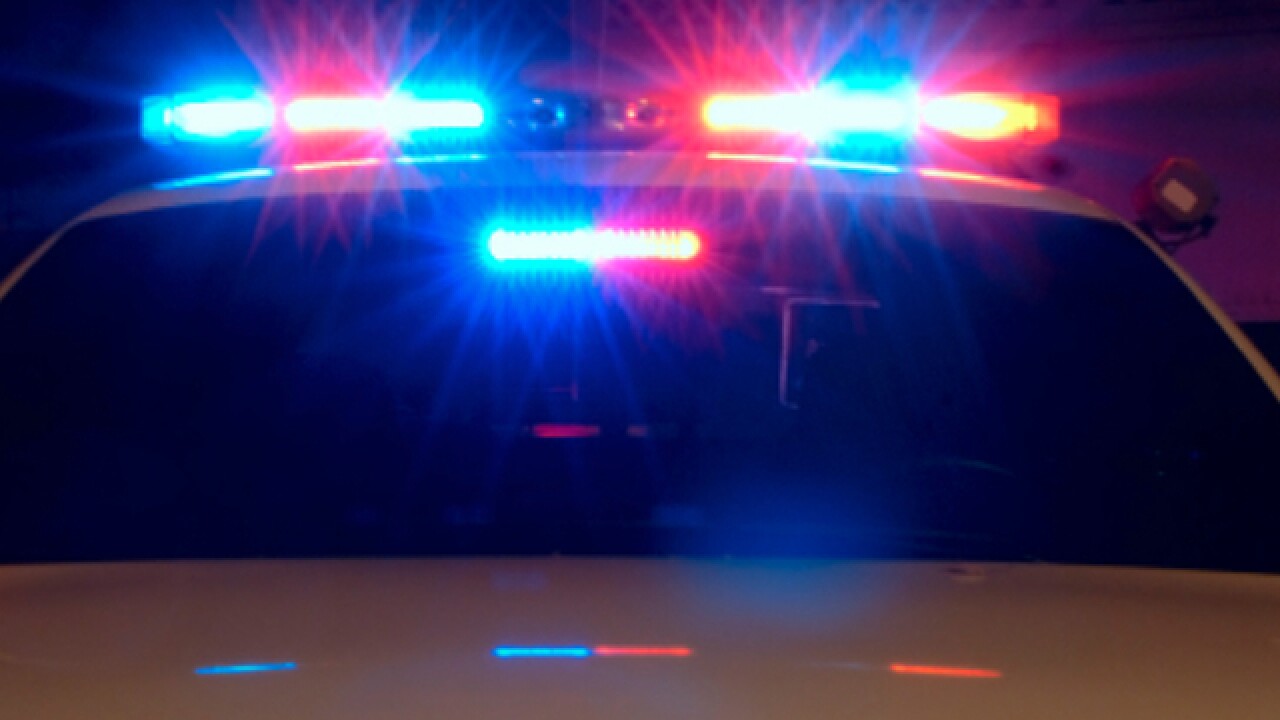 KENTON COUNTY, Ky. – A driver was killed and her daughter was injured in a one-vehicle, rollover accident Sunday night, police said.

Connie Neaves, 49, of Covington, was driving northbound on KY17 when her 2002 Jeep Grand Cherokee left the roadway, rolled over and struck a utility pole.

The accident happened approximately 11:09 p.m. in the area of 14068 Madison Pike in southern Kenton County.

Neaves, who was not wearing a seat belt, was pronounced dead at the scene.  Neaves’ daughter, Dawnita Neaves,  was wearing her seat belt and was transported to the hospital with minor injuries.

Neither speed nor intoxication are suspected as causes of this crash, Kenton County police said.