Kenner Toys factory may be transformed into residential development 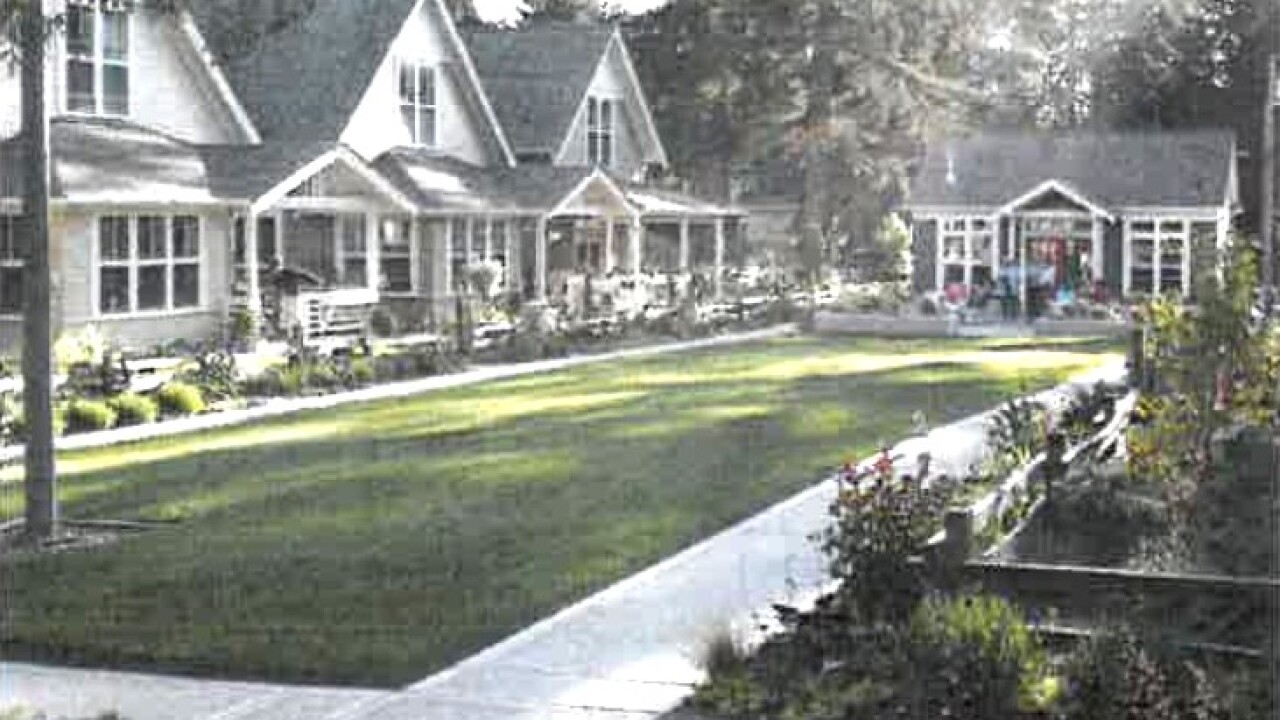 Developer&#39;s conceptual sketch of some homes in Three Oaks development

CINCINNATI — The long vacant Kenner Toys factory in Oakley, which produced Star Wars figures and other iconic toys for nearly a half century, could soon be cleared for a large residential development with as many as 700 units.

The Cincinnati Planning Commission approved a proposal Friday to rezone the 31-acre site at 2800 Robertson Ave., according to John Eby of the planning commission.

Neyer Properties submitted a plan calling for single-family, multi-family and senior living. The development, to be called Three Oaks, would include a public park and an 8-feet wide walking path around the perimeter. The plan calls for:

The factory site is now a brownfield and would require mediation, according to the proposal. Pending City Council approval, demolition of existing structures is tentatively scheduled to start in June with project completion in 2021.

Besides new roads and alleys on the site, the proposal calls for a “pedestrian connection across or under the adjacent railroad tracks” with Oakley Station and for “necessary vehicle/pedestrian/bike improvements” to Robertson and 34th Avenue.

Besides the “Star Wars” action figures, Kenner produced many popular toys on the site for 44 years starting in 1947 until it was sold to Hasbro in 1991.

SEE photos of those toys and our 2015 story on the exhibit.