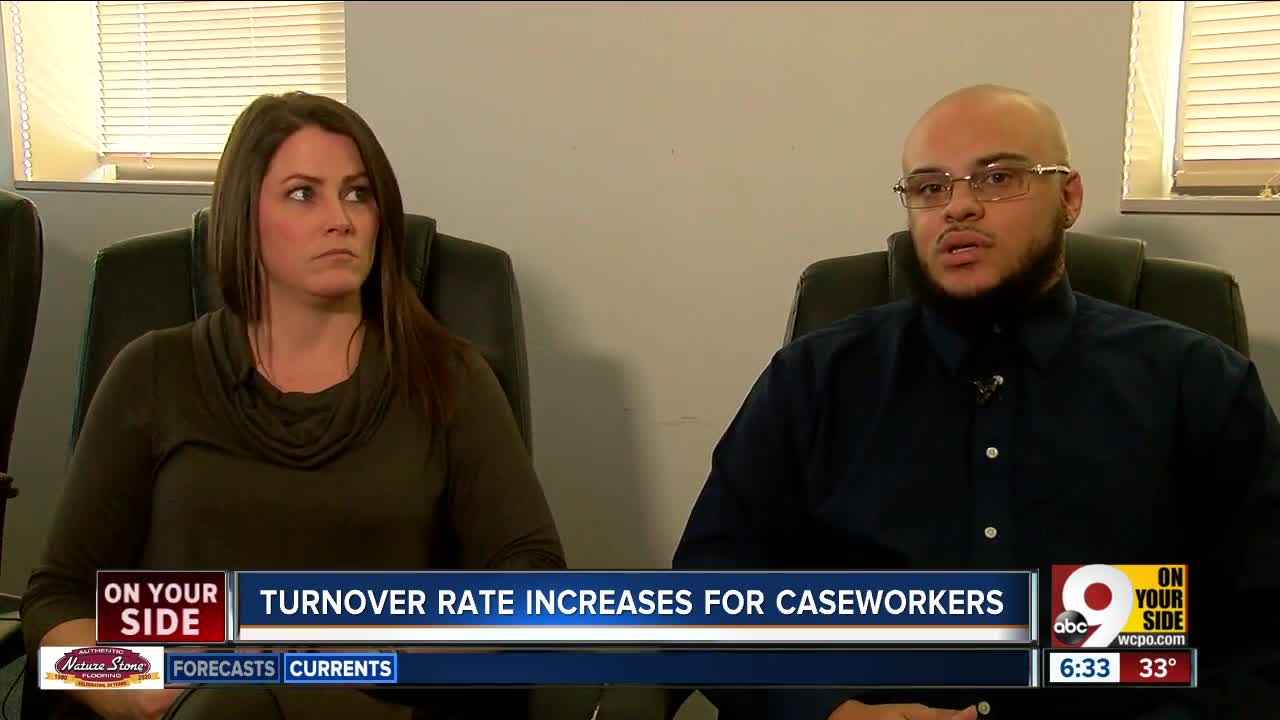 The turnover rate for Job and Family Services caseworkers increased 13% in 2019. According to the organization, kids in the system are more likely to have multiple caseworkers throughout their life. Now, current caseworkers are speaking out on the kids who feel left behind. 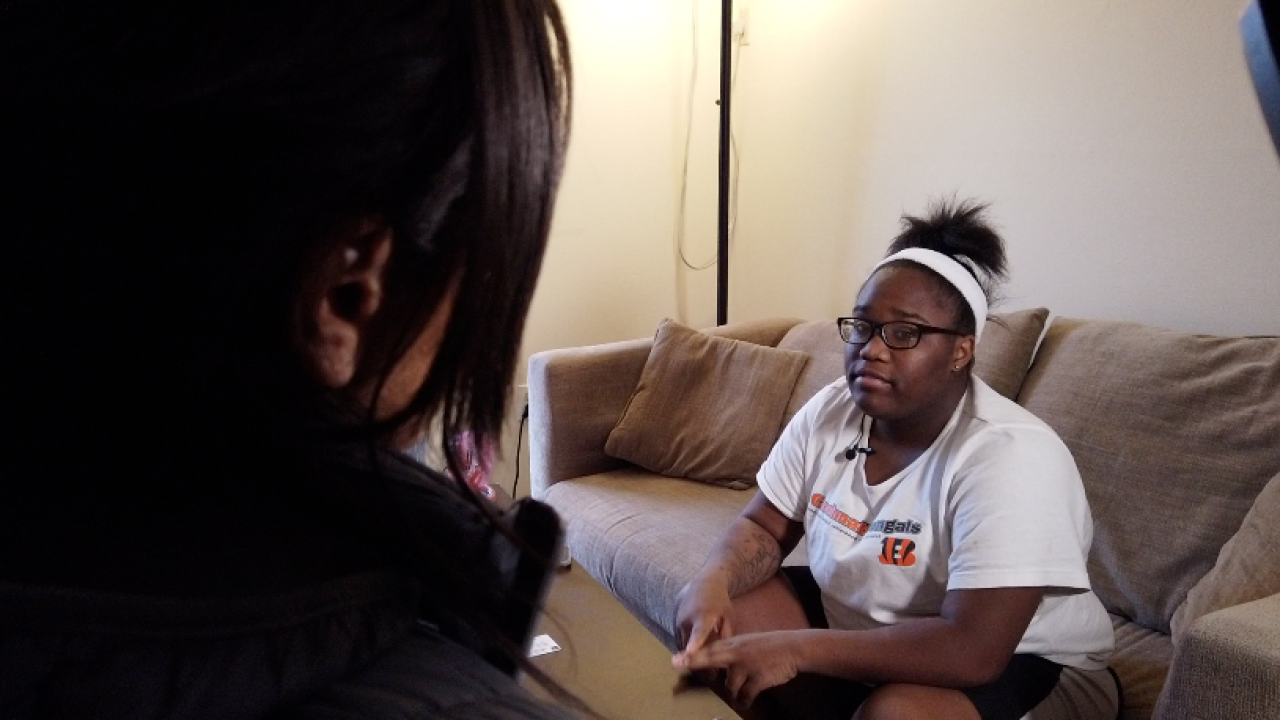 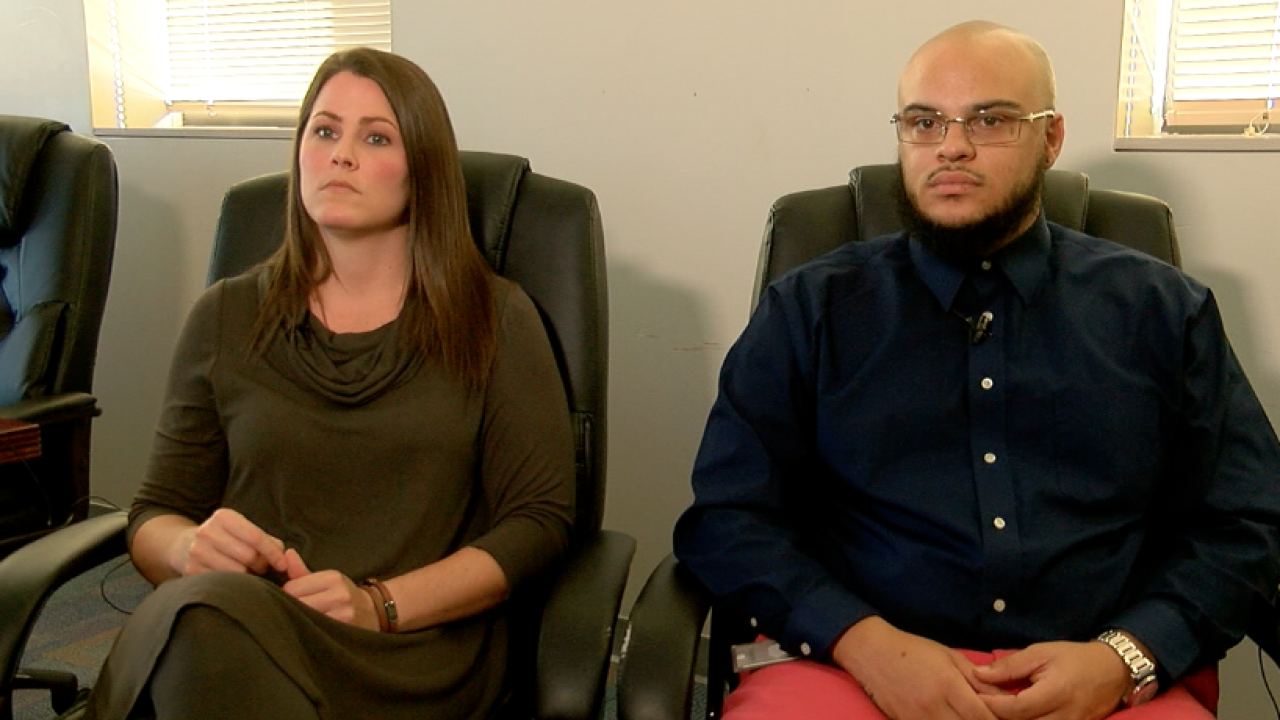 It was Sunday morning and DeAngel Davis pulled out her computer to finish an essay for school. Davis is organized. She cooks her own meals, gets herself to school, has a part-time job and lives alone.

Davis is a kid in Independent Living. She's a kid in the Hamilton County Job and Family Services system.

“I have one JFS caseworker, who I’ve had since I was 13,” Davis said. “I feel like it’s easier to just have that one instead to keep having multiple.”

Davis has a 3.4 GPA and is the captain of the Withrow High School basketball team. A big part of that success, she said, is because she has had a consistent caseworker.

Other kids, including the eldest of her younger brothers, haven’t been so lucky.

According to Job and Family Services spokesperson Brian Gregg, the organization had 254 caseworkers in 2019. It is an increase from 2018 when he says they had 243. However, the length of time the caseworkers stay in the job is changing. The turnover rate for caseworkers spiked 13 percent in 2019, making it more probable for one child to have multiple caseworkers throughout their life, Gregg said.

Moira Weir, Hamilton County JFS Director, said that in 2019, caseworkers stayed an average of two years before leaving the job.

“They think, ‘OK, I think I have a caseworker that’s in it to win it with me' and they’re going all the way,” said Ralph Allen, a JFS caseworker.

Allen knows far too well the disappointment kids feel when a caseworker is promoted or decides to leave the field altogether. The reason Allen believes caseworkers don’t always stick around?

Many just don’t understand how difficult the job can be.

"There’s only two of us left, out of a class of about 15,” Allen said of when he first started as a caseworker. “I see college kids coming straight out of college not expecting this type of work right away.”

Allen says younger people coming into the field is a big reason why many end up leaving.

The work is traumatic, said JFS caseworker Ashley Pelfrey, and can involve things like having to drop a child off at a home that isn’t theirs.

“I had to leave him there sleeping, knowing that he was going to wake up and literally not know where he was," Pelfrey said. "And that really bothered me."

When asked what they do to help keep their colleagues around, Pelfrey and Allen says the caseworkers focus on camaraderie inside the building. Anyone walking through their cubicles will see notes of inspiration, balloons from birthday celebrations, even deserts with a "thank you" written on it. The two caseworkers say it's they work hard to support each other.

Pelfrey made a library full of books of inspiration on their field to help her fellow colleagues.

“Though we go through hard times and traumatic experiences here, it’s overpowered by the good things that do happen here,” Allen said.

Davis is certainly one of those good things. She will walk across the stage to receive her diploma in May, and then she will head to Wright State University to study journalism. She said it’s a dream come true to overcome the obstacles of being in the system.

Gregg says JFS needs and welcomes new caseworkers, there are still many opportunities to volunteer and lend a hand in other ways. Visit their website for more information.