'It’s time for it to end': Lincoln Heights rallies to get gun range out of neighborhood for good

Alicia Franklin wakes up every morning to the sound of gunshots and goes to sleep the same way. Her four-year-old son, home all day with her now because of COVID-19, is afraid to go outside and play. When he does go out, he holds his hands over his ears to block out what he calls “the gunshoot.” 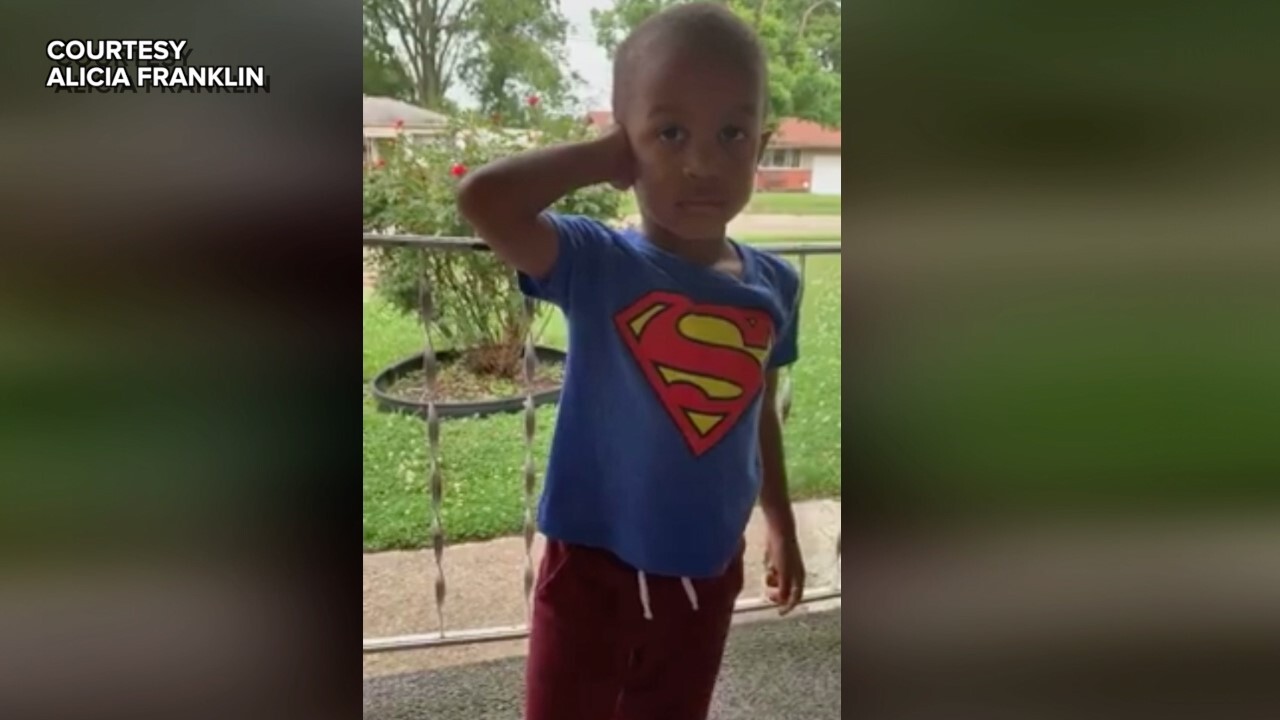 LINCOLN HEIGHTS, Ohio — Alicia Franklin wakes up every morning to the sound of gunshots and goes to sleep the same way. Her 4-year-old son, home all day with her now because of COVID-19, is afraid to go outside and play. When he does go out, he holds his hands over his ears to block out what he calls “the gunshoot.”

Franklin and her neighbors have been dealing with this issue in Lincoln Heights for more than 70 years, but not because of random violence. The gunshots are planned, and they never stop.

“This is all day every day, and it’s time for it to end,” Franklin said.

In her part of town, the Cincinnati Police Department operates a shooting range in neighboring Evendale that provides 50,000 hours of training annually for officers.

“Gunshots have been the soundtrack to our entire lives,” said Carton Collins with The Heights Movement, a neighborhood development and advocacy group.

He and other supporters rallied outside City Hall Thursday to push Cincinnati City Council to relocate the gun range. They are asking city leaders to take up three key demands:

“We’ve been dealing with this and raising these concerns for decades and generations,” Collins said. “And the fact that humanity is not the very first and most important impressing thing about the communities that are impacted is a problem.”

Council members have been studying the gun range issues and are considering their options, which include relocating the range or adding soundproofing measures. Both of these options come with price tags in the millions of dollars.

For people living in Lincoln Heights, the cost is worth ending what has been described as a traumatic situation that has impacted families for decades.

Franklin tries her best to calm the nerves of the youngest generation being raised in Lincoln Heights. Along with her 4-year-old, she has two other children she home-schools while working from home.

“It's terrifying, just as a parent, seeing my children go through being distracted and scared everyday," Franklin said. “It’s kind of wearing on me. I just try and tell him the police are practicing their shooting.”

Some council members have said they want to hear from the community and others affected by gun range operations before making a final decision. A public hearing at City Council will be held before the end of October.