From National Guard to small businesses: Tracking the stimulus money pouring into Ohio 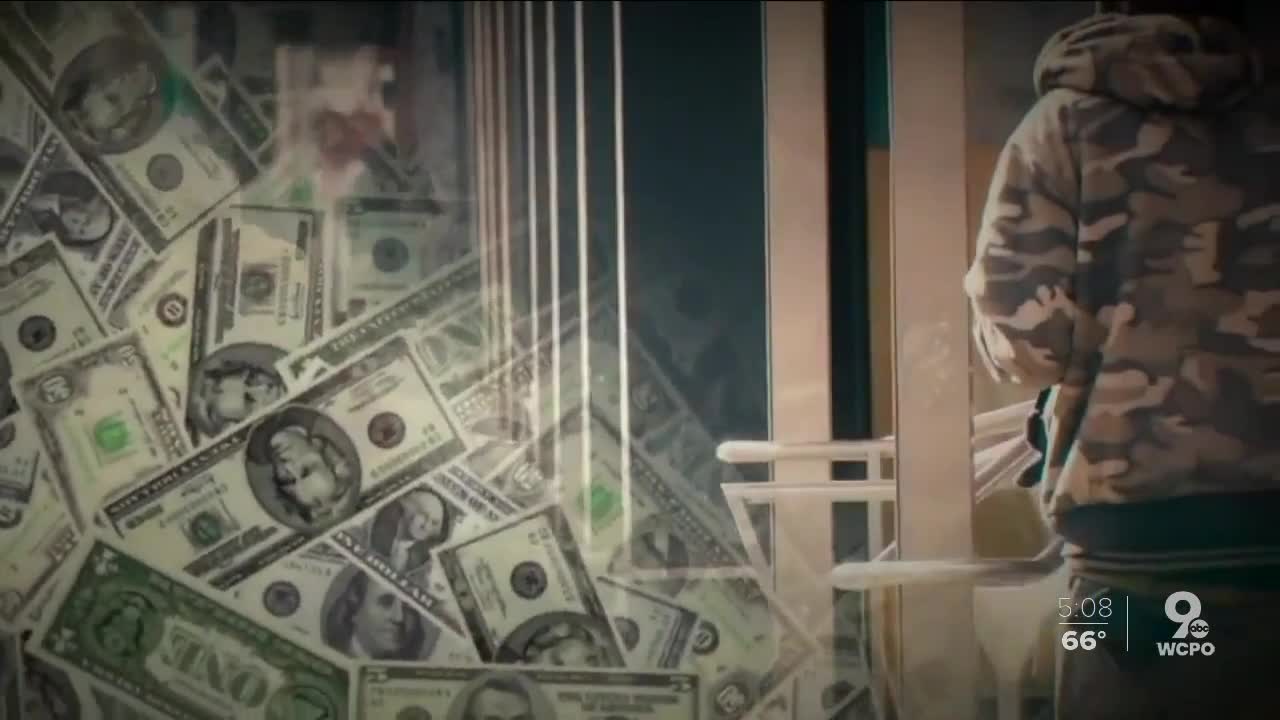 Ohio is receiving $4.5 billion in federal stimulus funds that are being spread across scores of state agencies and local governments, while many Ohio small businesses are still awaiting funding. 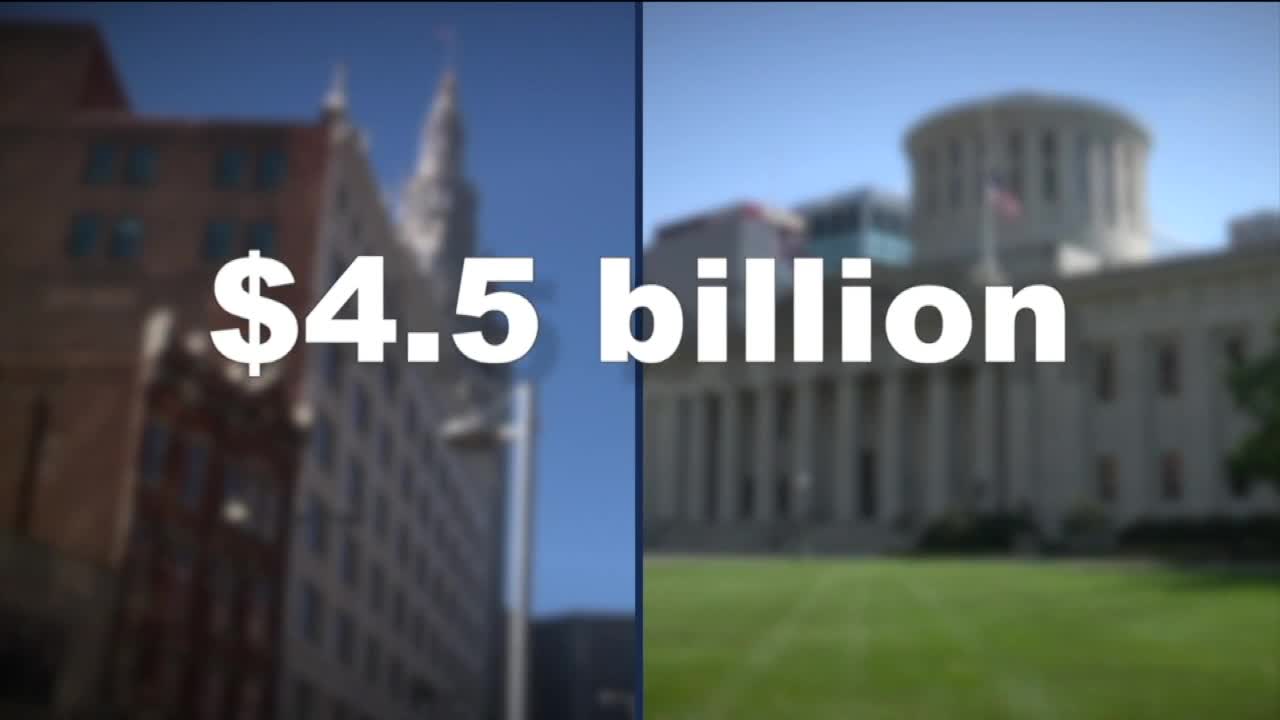 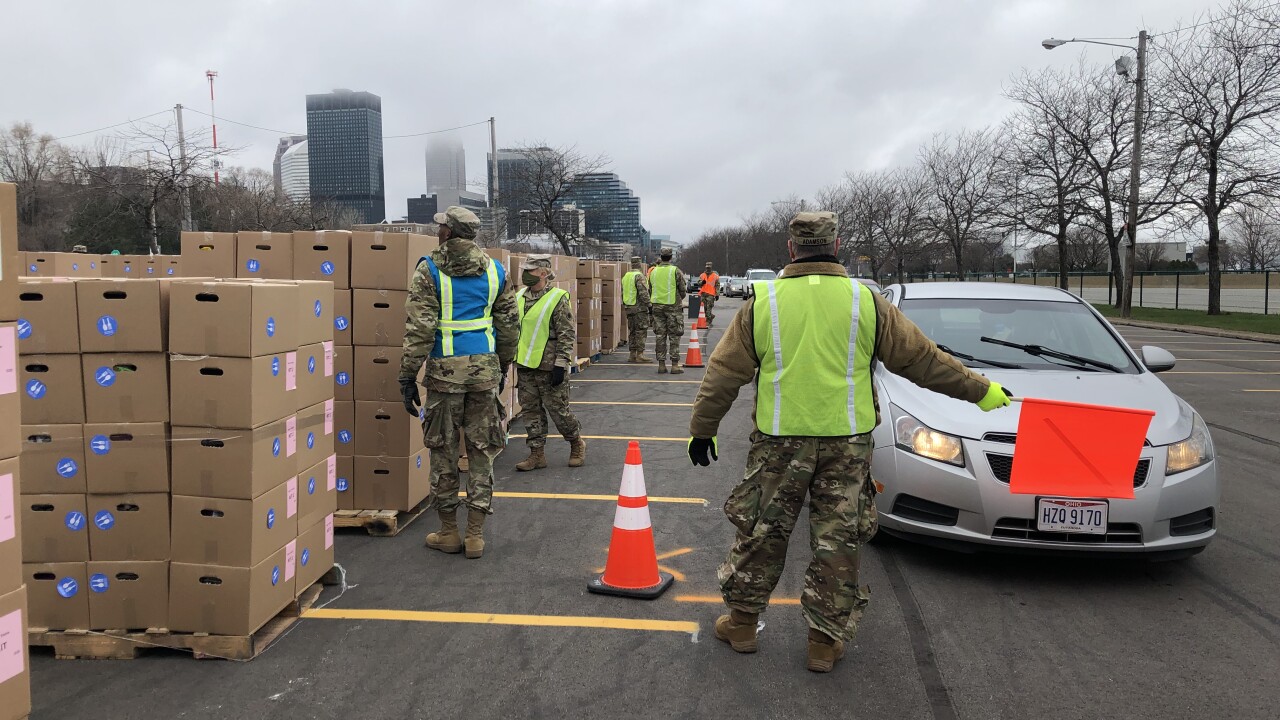 Ohio is receiving $4.5 billion in federal stimulus funds that are being spread across scores of state agencies and local governments, while many Ohio small businesses are still awaiting funding.

Among those state agencies receiving funds, the Ohio National Guard was awarded $8.8 million and has already spent a little more than $3.2 million in salaries for guardsmen who are assisting at food banks, providing support at state and local prisons, and performing engineering surveys for temporary medical facilities.

But the remaining $5.7 million designated for those expanded medical facilities may not be needed as a result of Ohio's successful containment of the coronavirus and a surge in patients that appears to have peaked.

"Since the modeling has improved and we've gotten a better idea of what the surge may look like--those have reduced pretty significantly," says Major General John C. Harris, Jr., Ohio Adjutant General.

Harris says it's possible some of those funds may go unspent.

"If it is not all spent,"says Harris, "I imagine it will be redirected into the general revenue fund for other purposes."

Nationwide, cash that should have gone to small business instead was awarded to big, nationwide chains like Ruth's Chris Steak House.

Stimulus funding and how it's spent prompted the creation of a Special Inspector for Pandemic Relief who will oversee the program.

Michael J. Rivera served as Chief Investigative Counsel in the Office of the Special Inspector General for the Troubled Asset Relief program during the foreclosure crisis.

Rivera prosecuted cases involving waste and fraud and says the $2 trillion in CARES Act stimulus spending is "bound to have people who are going to take advantage of the program."

And he warns that the role of a "Special Inspector" requires the "ability to stick their neck out and go to battle."

Critics have raised concerns over the nomination of White House lawyer Brian Miller and his association with the administration.

"The big question," says Rivera, "is whether he's going to be willing to act independently and be very aggressive."