Who are the Cincinnati protesters? White, black and most under age of 30 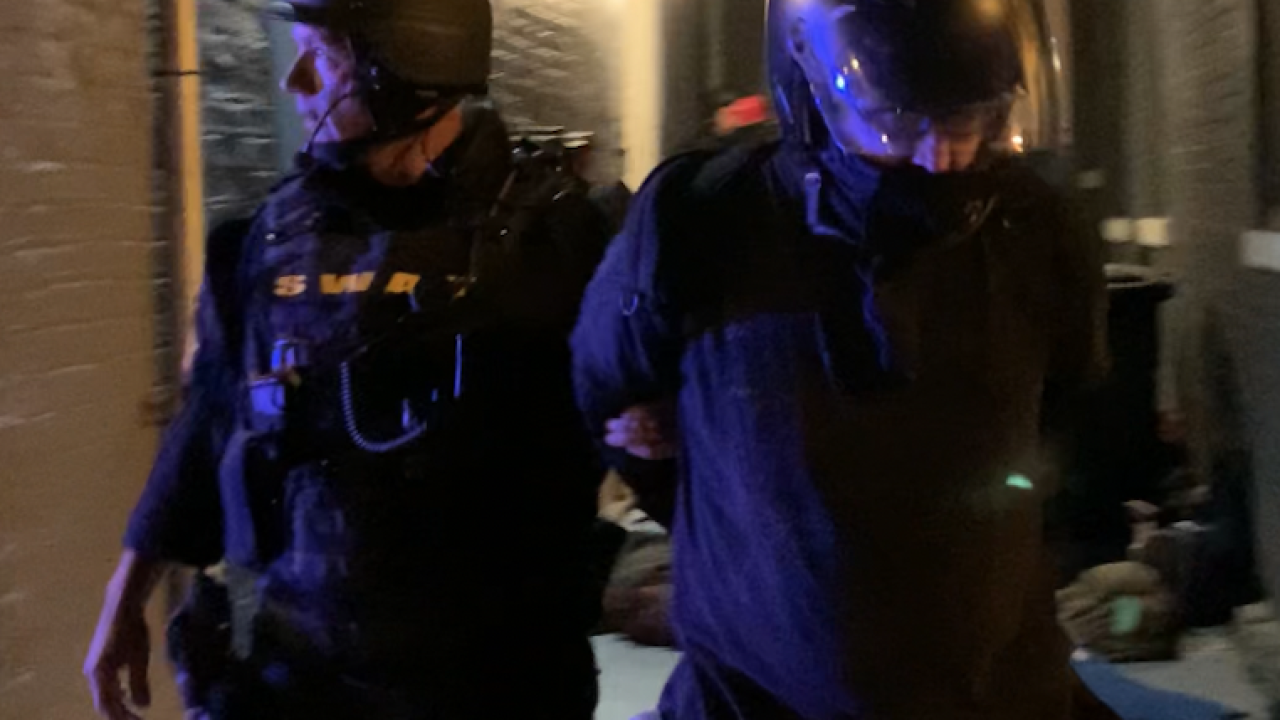 CINCINNATI — The faint smell of smoke and tear gas filled the air Sunday night as Cincinnati police SWAT officers escorted protesters through an alley off Pleasant Street in Over the Rhine to a sidewalk.

"Go peacefully," one protester told other demonstrators who were also waiting to be taken to jail. "These men are doing their jobs just like we're doing our jobs."

That protester was joined by dozens of men and women, black and white, who had marched through the city protesting police brutality against African Americans.

Most of those charges were for violating the 9 p.m. to 6 a.m. city curfew, which had been put into effect following growing unrest involving large crowds protesting the death of George Floyd, a black man who died after a white Minneapolis police officer had pressed his knee into Floyd's neck.

When he announced the 307 arrests, Isaac disclosed that 168 of them were white. Isaac said 99 of those arrested were black.

Some defendants did not identify their race.

Court records for several dozen protesters did not include their sex, race and birth dates Monday when WCPO 9 News reviewed the cases.

That may explain why the demographic data provided by the Cincinnati Police Department didn't add up to 307 individuals.

The I-Team's review of records in 110 cases found that these are the first criminal charges in Hamilton County for most protesters.