'Would have been nice ... to give people notice' 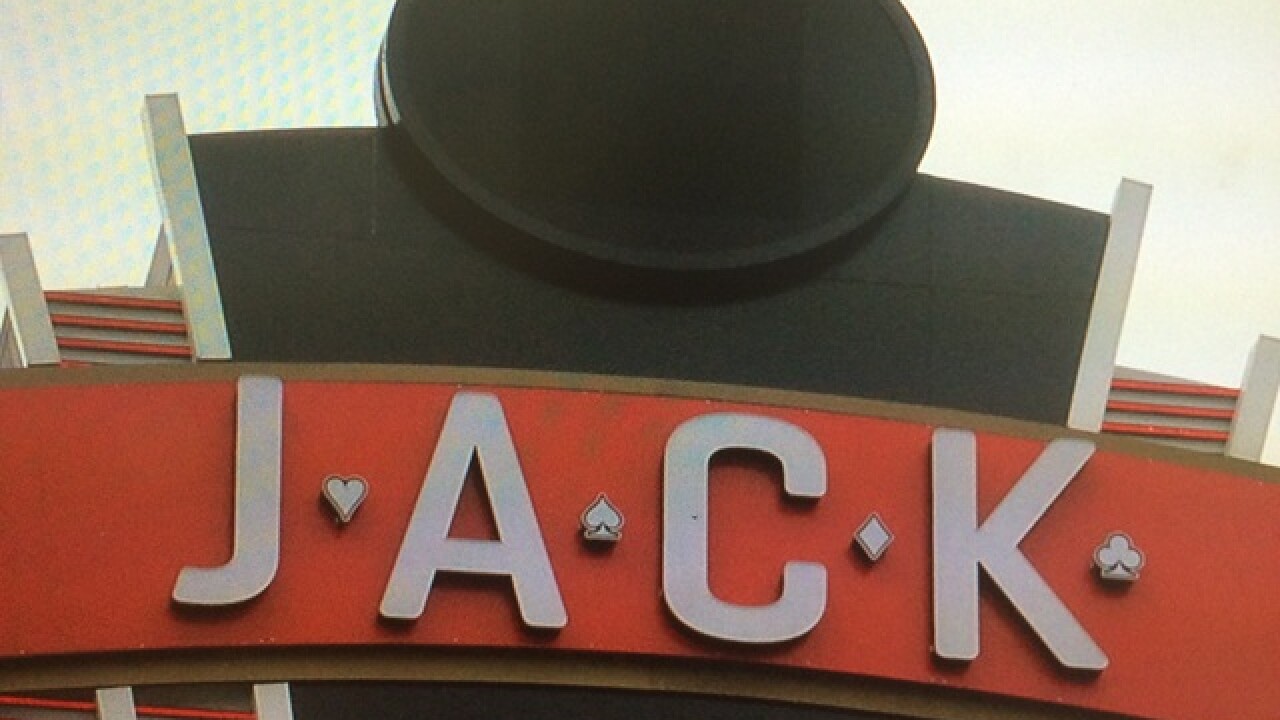 CINCINNATI — When the food-packaging company Huhtamaki Inc. placed 116 employees on unpaid furlough at its Batavia plant Tuesday, it notified the state of Ohio and the mayor of Batavia in a letter that same day.

“We would like to have given more notice of this action but were unable to do so because of how quickly our operations were affected by the COVID-19 pandemic,” wrote Amy Peterson, senior human resources manager for the company, in a WARN Act notice to the Ohio Department of Job and Family Services.

WARN stands for Worker Adjustment and Retraining Notification, required by a federal law that calls for companies to give at least 60 days advance notice before laying off more than 50 employees.

Cintas Corp. also announced layoffs and furloughs on Tuesday but provided no details on how many employees were impacted – not to the media, not to investors and not to the state.

“Like all American businesses, we are managing through a dynamic and unprecedented situation,” said Michelle Goret, vice president of corporate affairs at Cintas, in an email response to WCPO’s questions. “We have not publicly disclosed the impact of the COVID-19 pandemic on our business because of the ever-changing nature of this and that we are only a matter of weeks into it. We can share that our business has been impacted and we are still seeking clarity about it.”

It’s clear that many companies are not giving advance notice of layoffs in the age of coronavirus. Since President Donald Trump declared a national emergency on March 13, 98 Ohio companies have reported 17,976 layoffs. But the state has received more than 468,000 first-time claims for unemployment during the same period.

“Particularly when you’re a large employer, it behooves you to consider whether you can give people prior warning,” said Edgar Ndjatou, executive director of Workplace Fairness, a Washington, D.C. -based nonprofit that distributes free information about workers’ rights. “Given the times we’re in, given the impact (Cintas’) decision will have on the local economy, it would have been nice if they were to give people notice and time to prepare and not just do it so suddenly.”

Yet an I-Team analysis found numerous examples of layoffs revealed after the fact. There were several industry segments – including restaurants, cleaning companies and hotels – where a handful of companies filed WARN notices even though hundreds cut jobs but never disclosed. Casino operator Jack Entertainment filed Ohio’s largest WARN notice since mid-March, alerting the state that 1,561 people would lose their jobs at Jack’s Cleveland casino and Thistledown Racino in North Randall. But no other Ohio casinos followed suit with disclosures about their layoffs.

“Although we believe that the company does not have a legal obligation to provide this notice, the company explained, federal law “encourages voluntary notice even when notice is not legally required," wrote Jack Entertainment President Brian Eby in his letter to state officials.

In a response to WCPO’s questions, a spokesman for the U.S. Department of Labor said the WARN Act “remains in full effect as do its exceptions,” including one that lets companies avoid disclosures in the wake of “unforeseeable business circumstances.” But the Labor Department doesn’t initiate enforcement action if a company fails to make a required disclosure.

“WARN is enforced through the U.S. District Courts,” spokesman Scott Allen said in an email. “Workers, their representatives, and units of local government may bring individual or class action suits against employers who they believe to be in violation of the Act.”

Cintas said a WARN notice was not required.

“We believe the situation brought about by COVID-19 is the definition of an “unforeseeable business circumstance,” Goret said. “Acting when we did was in the best interest of our employee-partners because in addition to the severance they received from us, they will also receive state unemployment as well as the full four months of enhanced federal benefits provided by the newly passed CARES Act.”

Here is a summary of the largest local WARN notice filings since March 13: