Reports of child abuse and neglect plunge in Ohio, Indiana, Kentucky during quarantine 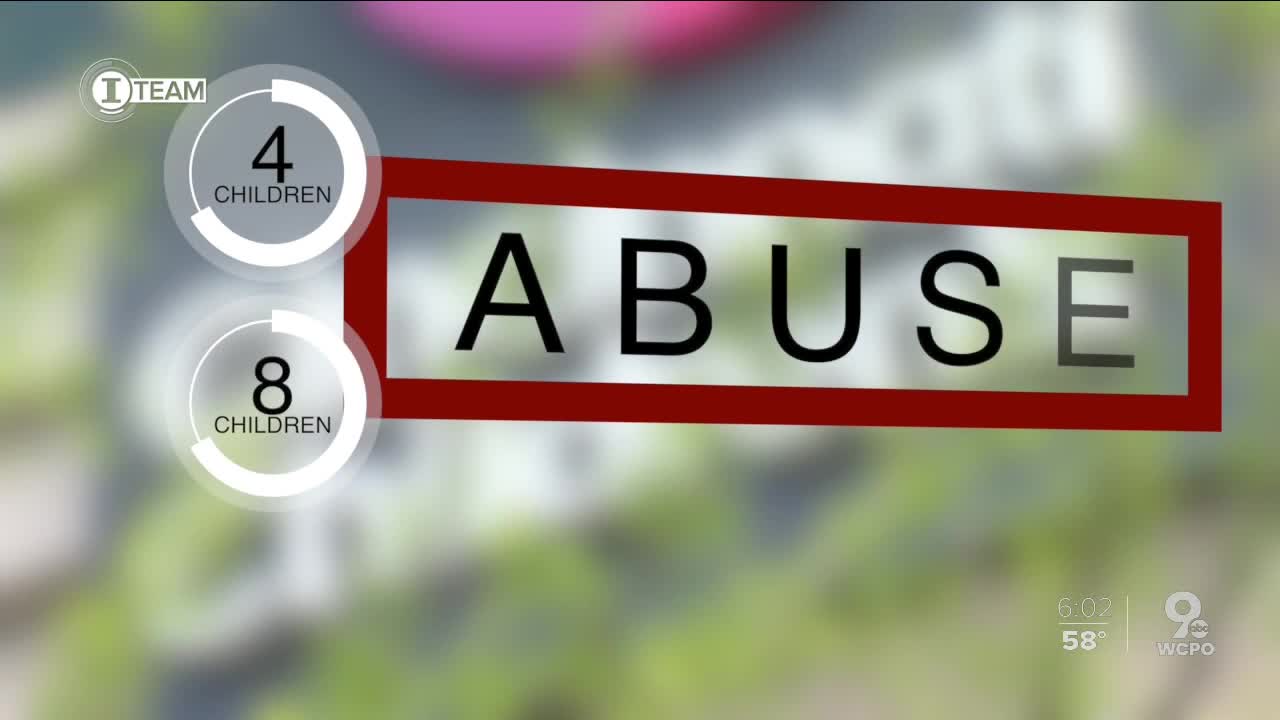 Reports of abuse and neglect in Ohio, Kentucky and Indiana have plummeted since stay-at-home orders went into effect last month. 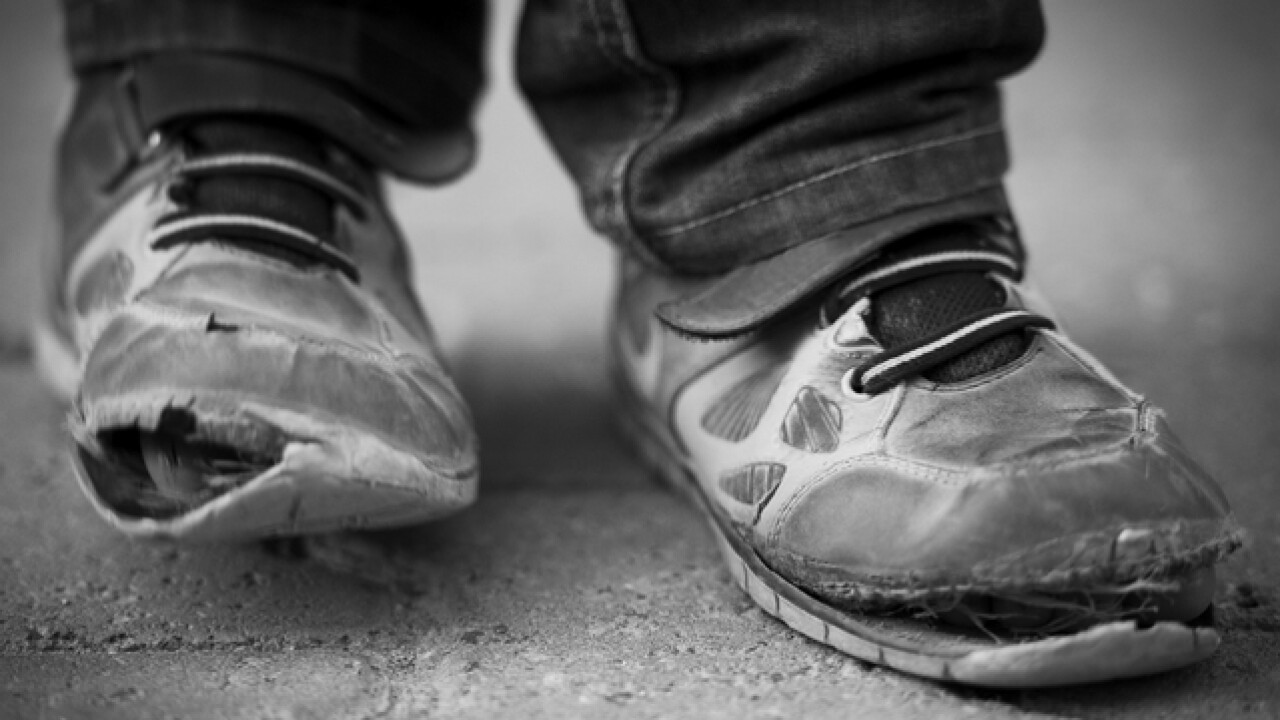 CINCINNATI — Reports of child abuse and neglect plunged throughout Ohio, Indiana and Kentucky almost immediately after governors closed schools and urged people to stay home in mid-March to stem COVID-19 from spreading.

Now, more than six weeks into the quarantine, calls to all three states’ child abuse hotlines are down by nearly 50 percent.

“We do worry that a lot is going on behind closed doors and we’re not there to help kids,” said Dr. Robert Shapiro, who leads the Mayerson Center for Safe and Healthy Children at Cincinnati Children’s Hospital. “We don’t really have confidence that the reason our numbers are so low is because abuse is not happening.”

Each year, the Mayerson team treats more than 2,000 children from Ohio, Kentucky and Indiana and evaluates an average of four to eight suspected abuse cases a day.

The sudden drop in abuse reports is not tied to evidence that fewer children are being harmed. Instead, it likely means the abuse isn’t being seen.

Mandated reporters such as teachers, doctors, daycare workers and clergy no longer have personal contact with at-risk children. Neither do coaches, neighbors or extended family members.

“We’ve seen a decline of anywhere between 30 and 50 percent, given the week, in calls to our hotline,” said Tim McCartney, interim director of Hamilton County Department of Job and Family Services. “There are just fewer eyes on kids. That is a critical thing we need the community to step up with - if you see something, call us.”

Child abuse calls to Cincinnati police dropped from 70 in February to 57 in March to 36 in April, as of Monday.

Hotline calls fell again to 2,118 the following week ending on March 28, after a stay-at-home order was enacted, and have stayed dramatically low.

“It was an immediate drop … it wasn’t a gradual decrease,” said Kristi Burre, director of Ohio’s Office of Child Welfare Transformation, which supervises child protection and foster care.

That mirrors what is happening to child abuse hotline calls in neighboring states.

“While it is too early to know the comprehensive impact of COVID-19 on our child welfare measures – and more importantly, the children and families we serve – we have begun and continue to analyze our child protective services data,” said Barbara Fox, a spokesperson for Kentucky Cabinet for Health and Family Services.

Many who work with abused children are preparing for a surge in abuse and neglect reports once governors begin to ease quarantine restrictions.

“There’s some significant, serious concerns out there that might lead to … a surge of kids that are coming into care,” Burre said. “We need foster parents more than ever now.”

Last week Hamilton County Prosecutor Joe Deters announced the creation of a new Crimes of Violence Against Women and Children Unit in anticipation of an uptick in abuse cases.

“This is a particularly sensitive topic at the moment since the stay-at-home order may exacerbate the problem and the traditional safety nets are absent,” said assistant prosecutor Stacey DeGraffenreid, who is heading the unit. “Our office wants to be more than ready to prosecute these cases.”

Meanwhile the quarantine could make homelife worse for families who are struggling with job loss, financial worries or the difficulty of working from home while caring for young children.

“For some families just trying to find that balance between kids doing school remotely, lots of people home at the same time, parents trying to work from home remotely with children can really be an almost impossible task,” said Dr. Kathi Makoroff, the Mayerson Center’s medical director. “This is just creating lots of additional stressors and lots of new stressors in families.”

The isolation of staying at home can also be particularly difficult for people who suffer from mental illness or substance abuse issues, McCartney said.

“Home is not always a safe place for kids and when people are suffering … it's certainly exacerbated by being cooped up in their homes,” McCartney said.

Hamilton County is pairing up with Cincinnati Public Schools, Cradle Cincinnati and Children’s Hospital on new public service announcements about how to reduce stress during the quarantine and how to detect the subtle signs of abuse and neglect.

Mayerson staff members are working with Joining Forces for Children to help at-risk children, and reaching out to daycare and preschool providers to teach them motivational interviewing techniques to assess the needs of families.

Makoroff suggested virtual child play dates or phone calls with neighbors to quell feelings of isolation during the quarantine.