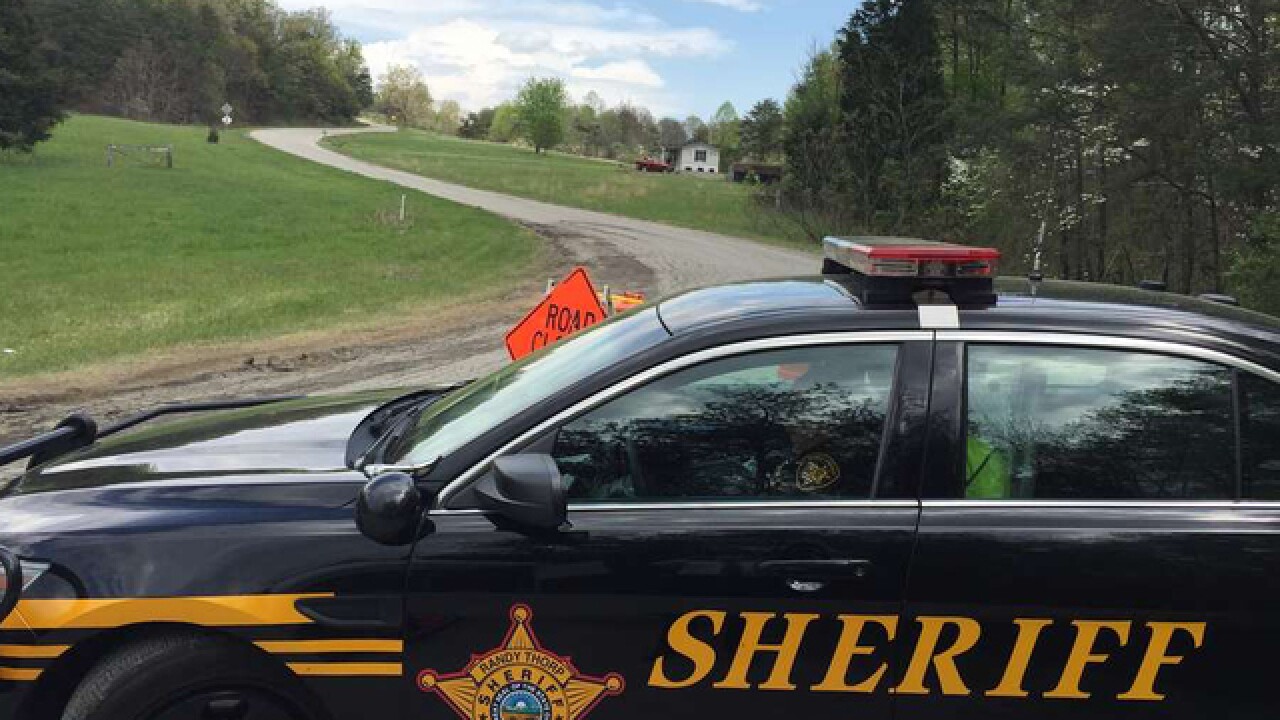 PIKETON, Ohio -- Leonard Manley is enduring the worst kind of pain a parent can experience.

"I've had a lot of sleepless nights," he said.

A year later, state and local authorities don't have a suspect and have remained tight-lipped about any specific progress in the case. During a news conference last week, investigators said they believed residents of Pike County were holding back information on the unsolved massacre because they were scared.

"There is absolutely no doubt in my mind or in any investigator's mind that there's information that may be part truth, but not all the way true," Pike County Sheriff Charles Reader said.

The morning after the massacre, deputies found seven adults and a teenage boy from the Rhoden family shot to death at four homes near Piketon. A newborn, another baby and a young child were unharmed.

Christopher Rhoden Sr. operated a commercial marijuana growing operation on his property "with the purpose of distributing the marijuana," according to Attorney General Mike DeWine's office.

Reader hinted that the victims' involvement in drug crime may be holding people back from donating.

"These are human beings, regardless of what they did for a living, regardless if they live in rural Pike County," he said.

Reader said the case haunts him.

"You came in like thieves in the night and took eight lives, some being children, in the most horrific way I've ever seen in my 20-plus years" in law enforcement, he said.

Last May, authorities towed the Rhoden's homes to a secure warehouse to preserve evidence.

Both DeWine and Reader said they expect an arrest someday, with DeWine saying "significant progress" has been made and the case is still his office's top priority. DeWine expressed frustration that he couldn't make public all the information investigators have gathered.

The surviving children in this case are doing well and are in foster care, Reader said.

Leonard Manley said a court gag order limits what he can share about his great-grandchildren.

Investigators have conducted 465 interviews, which includes people interviewed more than once.

Family members still waiting for answers say updates from investigators have dwindled. Glenna Gilley, whose 20-year-old granddaughter, Hannah Gilley, was among those killed, also speculated that people with information might be afraid to come forward.

"I'm sure there's someone somewhere that knows something," she said.

Gilley, 65, described her granddaughter as a good person and "a wonderful mother."

Last month, relatives distributed posters with photos of the victims in hopes of turning up local tips.

Reader said he believes those responsible were from the area. DeWine said the killers had to be familiar with the land around the properties as well as the properties themselves.

Manley said he also believes that.

"Whoever did this had to know the dog, had to know where the security system was," he said.

Dana Rhoden's pastor, Phil Fulton of Union Hill Church, said many believe there was local involvement in the killings.

"With how this all happened, and no evidence left, how they got in without being detected and things, you know, how could it not have been?" he said.

Within the first weeks of the investigation, speculation quickly grew that a Mexican drug cartel was responsible for the killings. Six months ago, Reader squashed that idea.

Fulton said the family is now worried about one source of evidence: the autopsy reports. Pike County Coroner David Kessley has blocked out and redacted ballistics, drug and alcohol information on those reports. Kessley said it was to protect the investigation.

Two newspapers have sued the coroner's office for the information because they believe the public has a right to know it.

"They want them to leave it alone, let law enforcement take care of it," Fulton said of the family's wishes.

Meanwhile, investigators are working against the clock.

"I'd like to see them catch them, but that's a long ways down the road," Manley said.

It's a road that, one year later, has included 900 tips to investigators, but still no real leads. And it's a road Manley said he isn't sure has an end.

"It will never be closed," he said.