Cincinnati Chief Eliot Isaac is on board 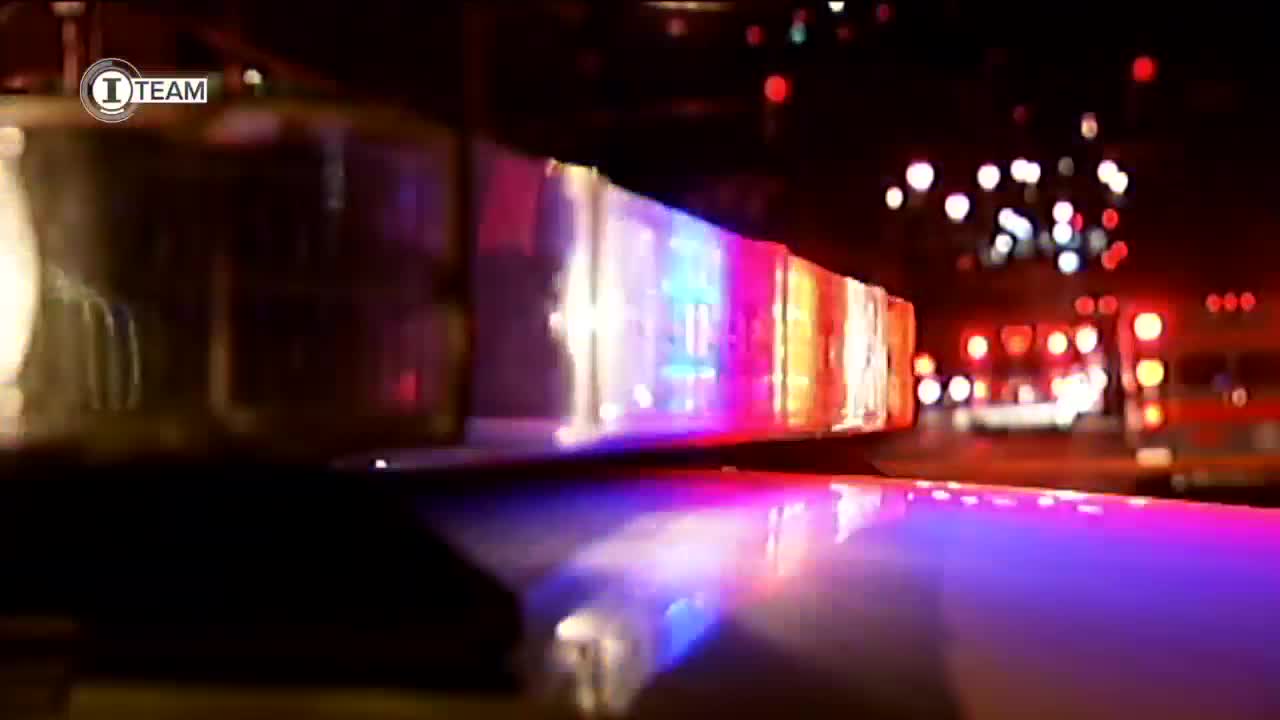 Cincinnati Police Lt. Steve Saunders says Chief Eliot Isaac supports a uniform vehicle pursuit policy for all agencies in Hamilton County. The issue will be discussed Wednesday by some of the highest-ranking officers in the county during a symposium reserved for law enforcement officials. 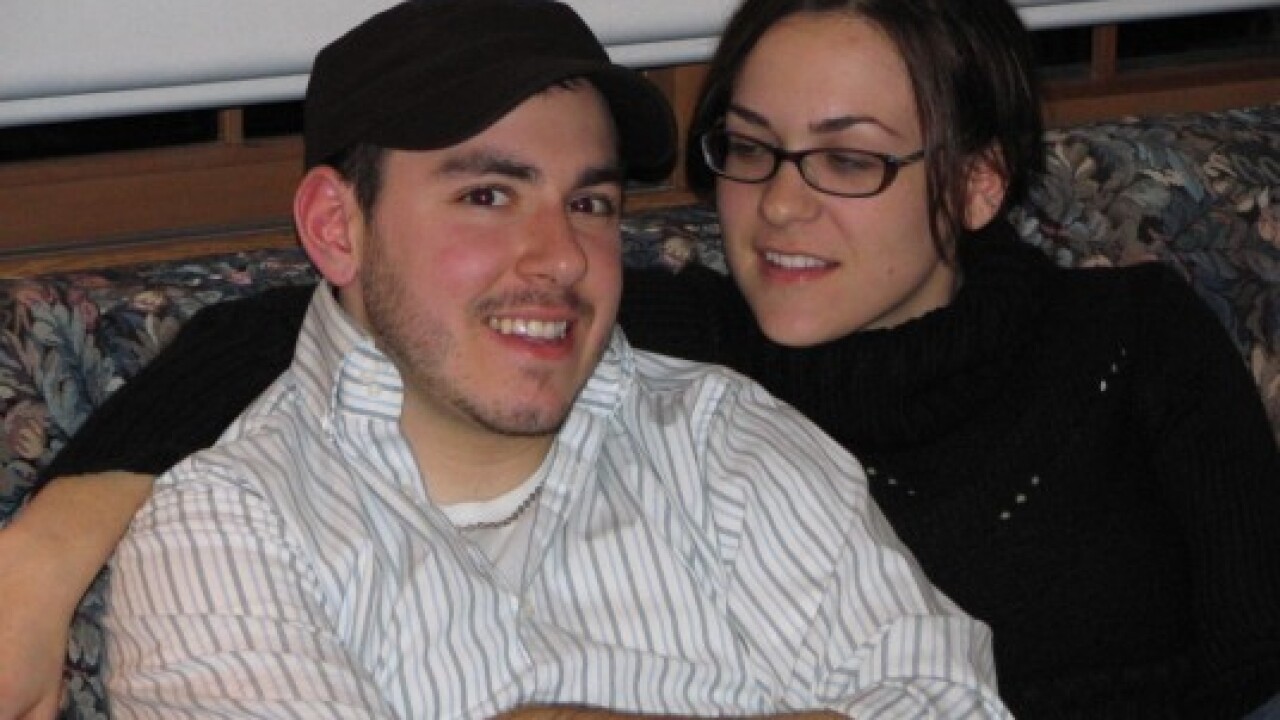 CINCINNATI — On Memorial Day weekend in 2007, a car fleeing a Massachusetts state trooper crashed into a taxi, killing passenger Paul Farris, 23, who was ripped out of the cab and thrown against a house.

The taxi driver, Walid Chahine, 45, a husband and father, died a week later.

The trooper pursued the driver through three Boston-area cities after he made an illegal U-turn and refused to stop, according to The Boston Globe.

Farris said soon after his son's death he questioned the need for a police officer to pursue a vehicle through three cities for refusing to stop after making a U-turn.

On Wednesday, Farris will share his story with some of the highest-ranking law enforcement officials in Hamilton County during an online symposium focusing on police pursuit policies and practices.

"My goal is to tell them a story that they will remember," Farris said.

After Paul's death, Farris founded the nonprofit Pursuit for Change, which advocates for stricter pursuit policies.

A 2017 study by the United States Bureau of Justice Statistics found that there were more than 6,000 fatal pursuit-related crashes from 1996 to 2015.

The BJS study documented more than 7,000 people killed in those crashes, about one death per day during those 20 years.

About one-third of the people killed in those pursuits were innocent bystanders like Jon Farris' son, Paul.

Farris said he will urge Hamilton County police officials to adopt stricter pursuit policies, pursue only violent felons and have one uniform policy for all officers in Hamilton County.

"Getting everyone to agree on a common policy is a challenge," Farris said.

"That would be the ultimate goal, that we would all be on the same page when it comes to pursuits," Saunders said.

Saunders said the HCPA had planned to hold the symposium last spring, but mass protests over the Minneapolis police killing of George Floyd and the pandemic prompted the HCPA to reschedule it.

The symposium will also include presentations and discussions on Ohio's minimum vehicle pursuit policy standards.

"I've been in this business for almost 30 years and I don't remember us having a common conversation about this topic to this level, to this detail," Saunders said.

The issue of police pursuits is also once again dominating local news headlines.

On Aug. 7, Cincinnati police officers chased a car across the Roebling Bridge into Northern Kentucky as they assisted the Bureau of Alcohol, Tobacco, Firearms and Explosives with an investigation.

Cincinnati police said the driver, Mason Meyer, is a suspect in a felony weapons case.

The pursuit ended when Meyer crashed in Newport, killing two innocent bystanders and injuring two others, according to CPD.

"Those are the worst and the hardest to understand – if you know who it is," Farris said.

Investigations by the WCPO 9 I-Team have shown significant differences in the pursuit policies of Cincinnati-area law enforcement agencies.

The I-Team found some department policies allow officers to pursue almost anyone, while others are much stricter.

In 2017, Isaac told the I-Team that law enforcement agencies should get together and create a more common approach to pursuits.

"It's certainly something that I'm willing to be a part of and even take the leadership role on to see if we can have a more uniform policy in the region," Isaac told the I-Team nearly three years ago.

A big first step toward that goal, according to Saunders, is to have an in-depth discussion among law enforcement policy makers in Hamilton County during the symposium.

After that, police officials will be encouraged to review their pursuit policies and be asked to help create a more uniform countywide pursuit policy.

But some police chiefs privately told the I-Team they are not in favor of a one-policy-fits-all approach for Hamilton County, which includes a major city, densely populated smaller communities and rural areas.

All of the policies provide guidance and set rules and responsibilities for officers, but our investigation also found significant differences.

Some departments allow officers to pursue almost any suspect. Other policies are more strict.

All of the policies provide some degree of what Farris calls "wiggle room" for officers.

"It needs to say 'shall.' The officer 'shall not.' Very specific. Not 'if you think it's a dangerous situation then, yeah, go ahead and chase,'" Farris said.

Farris believes there should be a federal pursuit policy that covers all law enforcement agencies in the country, but he admits it will be hard enough to get a more uniform policy just in Hamilton County.

Pursuit for Change is also pushing for the following:

On Wednesday, he said he hopes the decision-makers for Hamilton County's police departments will listen and create a common policy that he believes will drive home a critical question for law enforcement: Do you really need to pursue that vehicle?