Ohio is paying Deloitte $9.6M to process jobless benefits. Is it working? 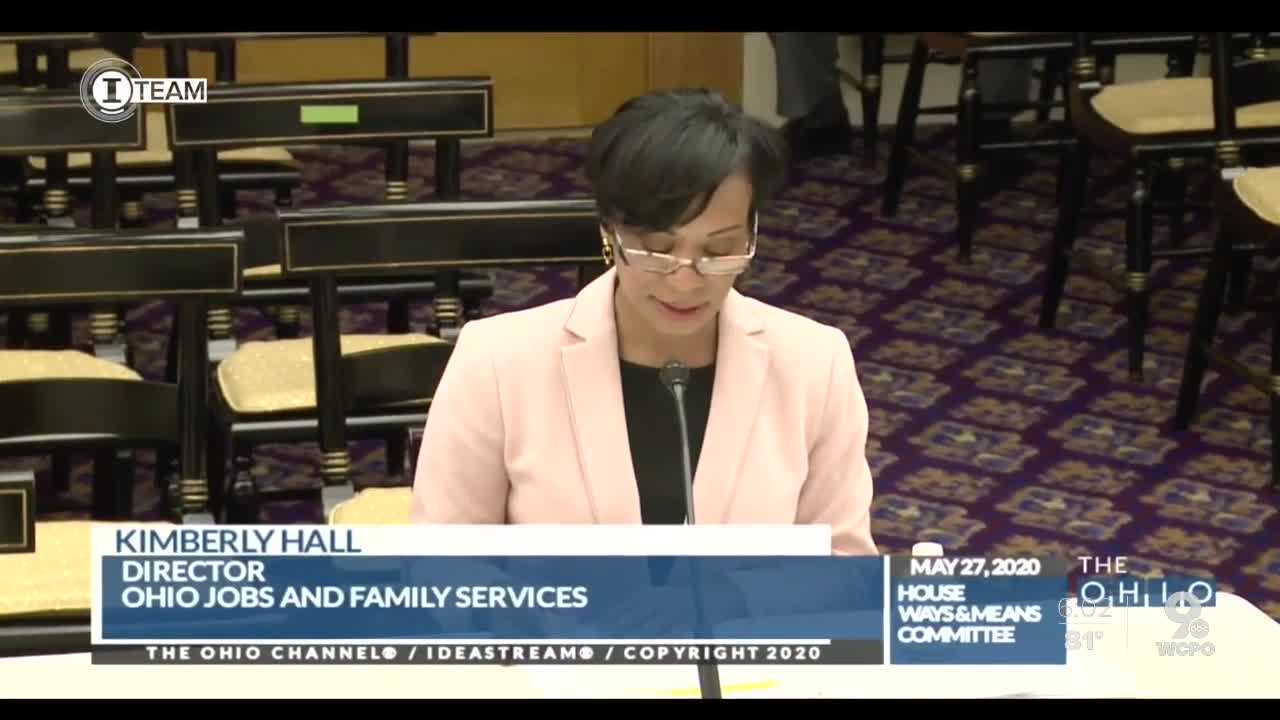 The short version: The state was drastically underprepared, even in comparison with nearby states facing similar challenges.

CINCINNATI — It’s a $10 million deal that could have a lasting impact on Ohio’s ability to recover from the coronavirus pandemic, but some are questioning whether a contract with Deloitte Consulting was the best way for Ohio to get money into the hands of workers who don’t qualify for regular unemployment benefits.

“Why did we need to go to Deloitte at all?” asked Zach Schiller, research director for Policy Matters Ohio. “At least 27 states preceded us paying these benefits. In fact, at least some had begun receiving applications almost at the same time we signed the contract with Deloitte, which was on April 13.”

The WCPO I-Team brought those questions to the Ohio Department of Job and Family Services, where director Kimberly Hall said Deloitte was chosen as the best of three vendors that could quickly build a state network for distributing Pandemic Unemployment Assistance as created by the CARES Act.

“We went with a vendor that could do the most without needing to connect to OJI, which is the existing system that’s already overburdened,” she said. “Other vendors really kind of needed to just kind of tack on and engage deeply with OJI and we needed to avoid that.”

OJI stands for Ohio Job Insurance, an online benefit system that state officials failed to upgrade for years before the COVID-19 pandemic began. Hall said some states were able to adapt their cloud-based computer networks to the new PUA program, and others were proficient at distributing disaster-related unemployment benefits. Ohio had neither capability when the pandemic hit.

Although Deloitte took four weeks to build the system, Hall said it has been able to deliver $744 million in PUA benefits to more than 120,000 Ohioans. That means payments have been made to about 60% of the 198,000 claimants who requested help, she added.

“It’s heartbreaking and very frustrating that our system isn’t able to deliver for every person that needs help as rapidly as we would want it to,” Hall said. “But I’m not disappointed in how our team is leaning into this, how we are bringing in Deloitte, outside resources, best minds, Amazon, IBM, etc. to the table to help us figure this out.”

The I-Team reached out to Deloitte, but the company did not immediately respond.

“What that shows you is how an under-investment in this important system has come back to haunt us,” Schiller said. “They don’t have a lot of hurricanes in Michigan. I don’t know exactly what Michigan’s experience with disasters is compared to Ohio, but I assume it’s relatively comparable. Ohio paid out disaster unemployment assistance in 10 counties in 2019. Michigan somehow found a way to use its experience with disaster unemployment assistance to get benefits out the door to thousands of people in Michigan weeks before Ohio was able to get its system online.”

Deloitte also had security problems that forced it to offer identity protection to 120,000 Ohioans whose personal information was briefly exposed to about two dozen unauthorized users. Hall said those problems were resolved without additional payments from the state and Deloitte is responsible under its contract to cover the cost of identity protection.

“This is a liability on their part,” she said.

Although Schiller questions the state’s decision to outsource its PUA claims network to Deloitte, he praises Ohio and Deloitte for reaching $744 million in benefits paid.

“Not only are these claimants getting unemployment benefits, but they also qualify for another federal benefit, the additional $600 per week” in supplemental benefits provided by the CARES Act, he said. “That means the minimum benefit that people in the PUA program are receiving in Ohio is $789 a week. When we’re talking about people being able to make the rent, make the mortgage payment, make the car payment, pay for internet access so they can look for a job, I mean, this is just crucial assistance.”