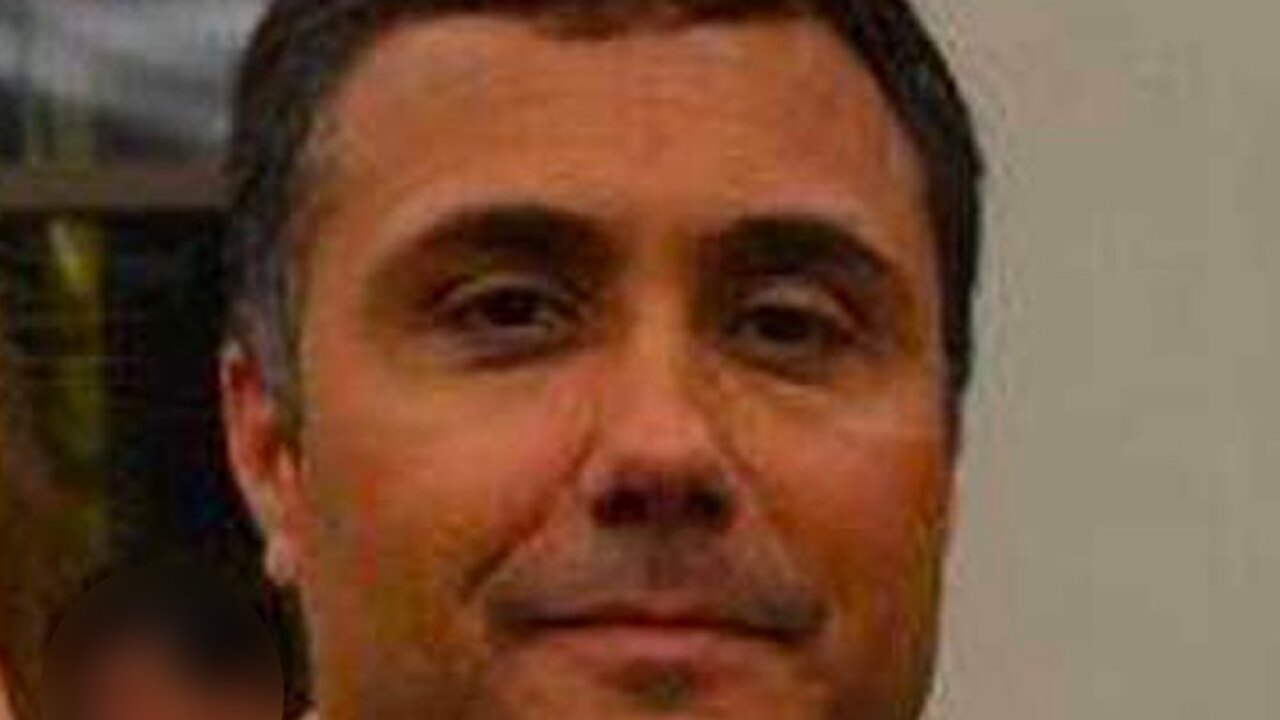 CINCINNATI — Glen Galemmo, the man behind one of the largest Ponzi schemes in Ohio history, is asking a federal judge to cut nearly a decade from his prison sentence and release him to his South Carolina home because he is afraid of contracting COVID-19 while behind bars.

Galemmo has served 5 1/2 years of his 15 1/2-year sentence for money laundering and wire fraud after pleading guilty in 2013 to bilking 140 families, most of whom were local, out of millions. Many lost their entire retirement, life savings and children’s college tuition money.

“I have a high likelihood of contracting COVlD-19, which would lead to my death,” Galemmo wrote in his April 13 motion for compassionate release for extraordinary and compelling reasons.

No inmates at the federal prison camp in Williamsburg, South Carolina, where Galemmo is being housed, have tested positive for COVID-19, according to court documents.

Prosecutors oppose the early release, saying Galemmo has no health issues, is just 55 years old, and has only served “a little more than 35% of his sentence.”

The decision is now up to U.S. District Court Judge Michael Barrett.

Galemmo promised returns of up to 30 percent through his Cincinnati investment advisory business, Queen City Investments, before the Internal Revenue Service shut it down in 2013. He handled money for close family and friends, individual investors, trusts, charitable organizations and retirees.

During his fraudulent investment scheme from 2005 to 2013, prosecutors say he received more than $100 million from investors.

Prosecutors say he failed to invest tens of millions and instead used it to buy houses, a Florida vacation condo, a trip to Italy, family cars and private school tuition for his five children.

A judge ordered him to repay $35 million in restitution to victims, but court documents show the vast majority never got their money back.

“The 66 months I have spent in prison convinced me to never jeopardize my freedom ever again, even with a speeding ticket,” Galemmo wrote in his motion for early release and home confinement.

Galemmo is scheduled to be released in February 2028 after serving the majority of his prison term, according to the U.S. Bureau of Prisons.

But he is hoping for early release so he can live with his wife in South Carolina, where she is a Catholic school principal.

“I would be living with my wife of 32 years in a 3-bedroom home in South Carolina,” Galemmo wrote. “I have several job opportunities in the transportation industry, having already received verbal commitment from a company out of North Carolina.”

Galemmo argues that he is a good candidate for early release because he is first-time nonviolent offender who had good behavior while in prison. He supervised the re-entry program for inmates for 3 1/2 years, helping more than 100 prepare for the outside world by teaching job skills and resume writing. He included inmate letters of support with his motion.

But to Galemmo’s victims, he is a con artist.

Many victims wrote letters or spoke during his 2014 sentencing hearing.

“He came over to our home, met our children, enjoyed our food, knowing the whole time he was going to take us for every dime we would give him,” one victim wrote.

Another victim described Galemmo as “a highly sophisticated con artist with the ability to manufacture paperwork and data that would fool the most skilled and knowledgeable investor.”

“Galemmo does not articulate reasons why he is at particular risk for coronavirus … or how the circumstances at FCI Williamsburg create a higher risk for COVID-19 than would if he were released," assistant U.S. Attorney Tim Mangan wrote in his opposition to the early release. "Given the facts in Galemmo’s case, he has failed to illustrate an extraordinary or compelling reason that would justify release.”

But Galemmo wrote that he has an untreated sinus infection and a condition called Keratocenus, which makes it difficult to see without hard contact lens. He also has a family history of diabetes and a degenerative neurological condition.

“Once COVID-19 arrives here, it will spread like wildfire and it will be too late to take action,” Galemmo wrote. “These fans circulate stale air, dust, bacteria and viruses constantly. There are no windows which open and we are on a lockdown 24 hours per day in the housing unit to re-breathe this contaminated air.”